Anthony Davis | One of the Greatest Athletes in Trojan History 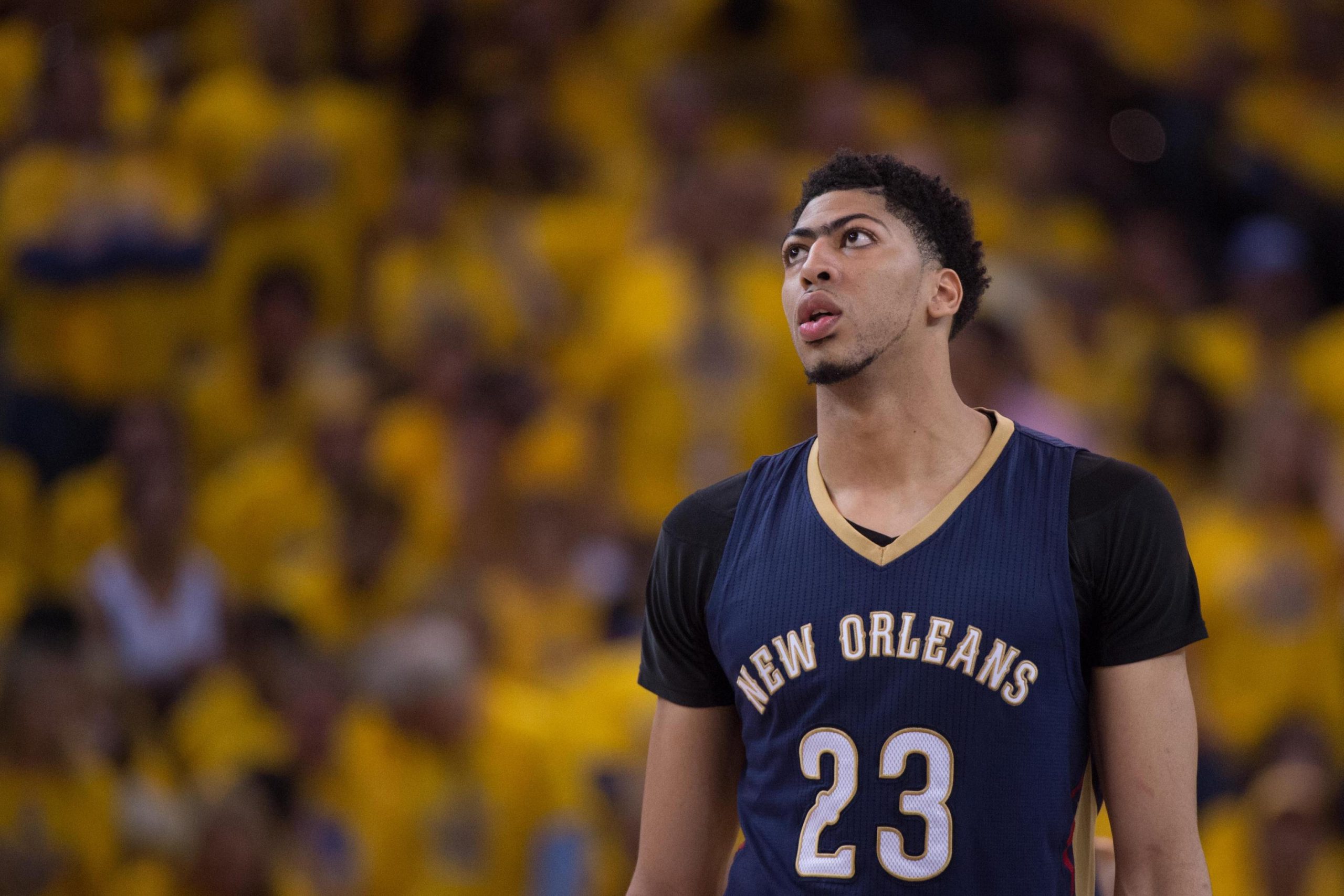 Anthony Davis may be the greatest college football player never to win the Heisman Trophy.

Davis enrolled at USC, where he became the only athlete in school history to start for a national champion football team [1972] and baseball team [1975].  Davis is one of the greatest athletes USC has ever produced, winning two NCAA football championships and three straight College World Series titles.

A.D. played in the greatest years in USC history.  On the gridiron, Davis led the Trojans to a 31-3-2 record, with three conference titles, two Rose Bowl victories and 24 school, conference and NCAA records.

Dubbed the Irish Killer, Davis turned the annual Notre Dame – USC game into his personal showcase, scoring 11 career touchdowns against USC’s vaunted rival.  In the 1972 game, he scored six touchdowns, including returning the opening kickoff 97 yards for a score.

Davis sparked two of the greatest comebacks in USC history.  In the semi-finals of the 1973 CWS, the Trojans trailed Dave Winfield’s Minnesota Golden Gophers, 7-0, in the bottom of the ninth inning before exploding for eight runs in their final at-bat to advance.

In 1974, USC was down 24-0 at halftime to Notre Dame when A.D. returned the second-half kickoff 102 yards to ignite the most stunning come-from-behind victory in the storied history of Trojan football.

On November 30, 1974, the fifth-ranked Irish traveled to Los Angeles to face the number-six Trojans at the Coliseum.  With the Heisman Trophy voting deadline December 3, many ballots had already been cast.  The Irish Killer scored four touchdowns, including the kick return that led to a 55-24 victory in a game that has come to be known as The Comeback.

After Archie Griffin of Ohio State was awarded the 1974 Heisman Trophy in a landslide — more than doubling Davis’ total  — Heisman voting protocol was changed, with balloting taking place after all regular season games had been played.

Anthony Davis led the Pac-8 in in yards from scrimmage in each of his three seasons and is the first player in conference history to rush for more than 1,000 yards three straight years.

One of the great returners in college history, Davis scored six career touchdowns on kickoff returns, which stood as the NCAA record until it was broken by C.J. Spiller in 2009.  In 1974, he averaged 42.5 yards per return, still an NCAA record.

Before Bo Jackson and Deion Sanders, there was Anthony Davis.  As a USC junior, the switch-hitting right fielder batted .269, with six home runs and 45 RBI.  The speedy Davis also led the team in triples and stolen bases.

Davis was selected three times in the major league draft: twice by the Baltimore Orioles and once by the Minnesota Twins.  He was also picked in the second round of the 1975 NFL draft by the New York Jets.

When the Jets balked at Davis’ contract demands and the Twins couldn’t pay him enough, A.D. opted to play for the Southern California Sun of the upstart World Football League.  His five-year, $ 1.7 million deal with the Sun included a $ 200,000 cash bonus and a Rolls-Royce.

In 1975, he led the World Football League with 1,200 rushing yards as a rookie and his 16 rushing touchdowns in 12 games is a WFL record.  But his pro career fizzled.

When the WFL folded, Davis moved on, signing a huge contract with the CFL Toronto Argonauts in 1976.  The Canadian league’s first million dollar man, A.D. proved to be the most expensive decoy in the CFL history, as he rushed for only 417 yards in his only season in Canada.

The Tampa Bay Buccaneers took Davis in the 1976 expansion draft, where he was reunited with his former USC coach, John McKay.  Playing in 11 games, Davis rushed 95 times for 297 yards in 1977.

The first man to play in four professional football leagues, Davis competed in the World, Canadian, National and United States leagues.  A 1974 consensus All-American, Davis is a two-time winner of the Voit Memorial Trophy, awarded annually to the most outstanding football player on the Pacific coast.

More than four decades after leaving USC, Anthony Davis is still 12th on the Pac-12 career touchdowns list and remains one of the greatest athletes in Trojan history.  Mr. Davis was enshrined in the College Football Hall of Fame in August 2006.