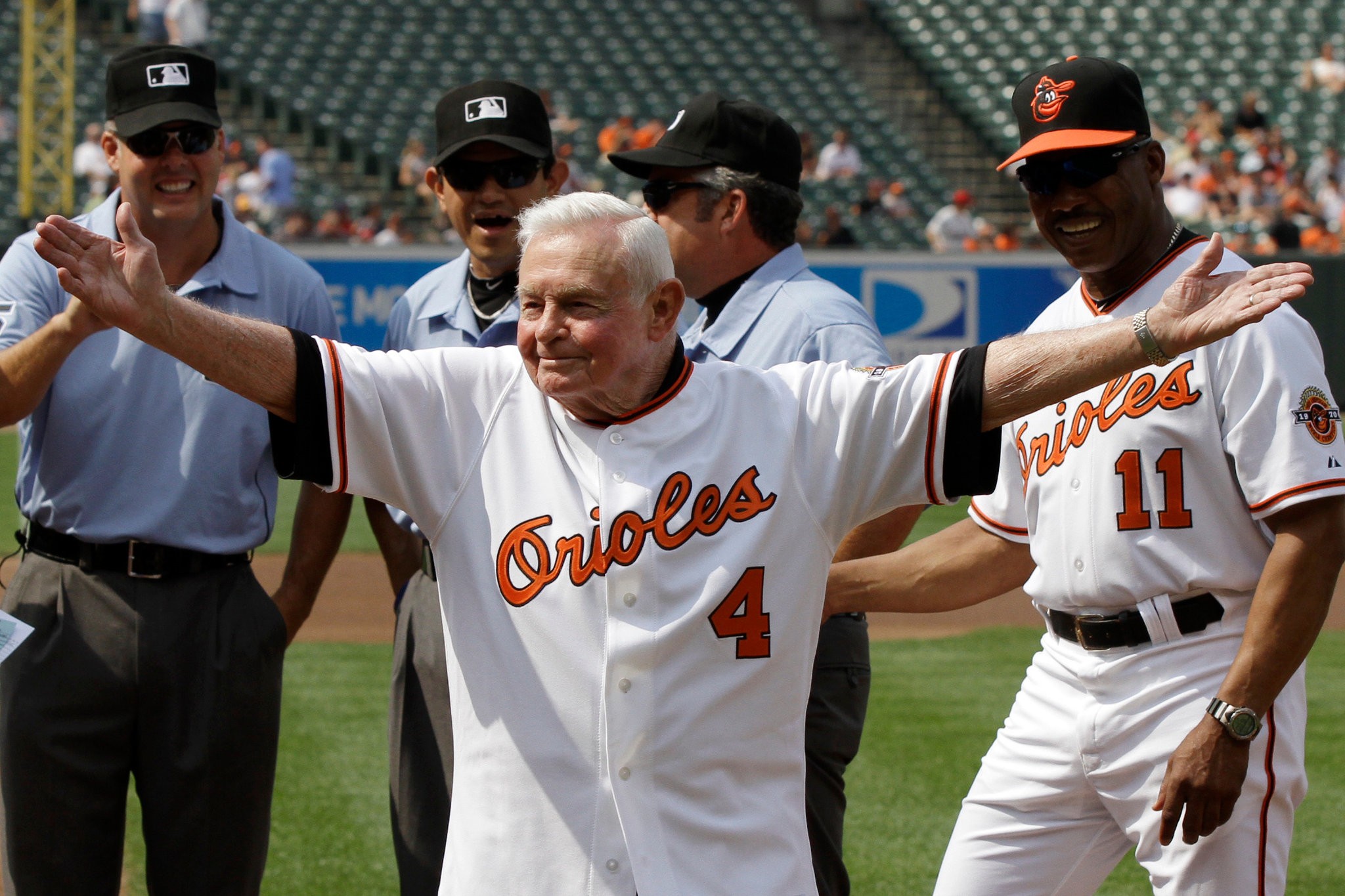 Pitching, defense, and the three-run homer were the Holy Trinity of Earl Weaver’s managing philosophy.

Earl Sidney Weaver was born in St. Louis, Missouri, August 14, 1930.  The son of a drycleaner, he attended Beaumont High School—an entity within the St. Louis Public School system that produced 14 players, one executive and two managers, including Dick Williams—that would reach the major leagues.  At 17, Weaver was signed by the St. Louis Cardinals–whose uniforms were cleaned by his father–and assigned to their Class D affiliate in the Illinois State League.  Weaver was a good-fielding, light-hitting second baseman who played six seasons in the Cardinals organization before being traded to Pittsburgh, where he toiled for three more seasons, never rising above the AA level.  He was batting .228 for the New Orleans Pelicans and was ready to leave baseball when the Baltimore Orioles hired him, at 26, to manage their Class D club in tiny Fitzgerald, Georgia, for the 1957 season.  Weaver slowly worked his way up the ladder while the Orioles stockpiled talent.  Following four seasons managing AA Elmira and two more at the helm of the AAA Rochester Red Wings, Earl Weaver was promoted to Baltimore’s big league club as first base coach for the 1968 season.

Baltimore had swept Sandy Koufax [Daily Dose, January 19] and the defending-champion Los Angeles Dodgers in 1966 to claim the franchises’ first World Series title.  The team struggled for the next year and a half and, midway through the 1968 campaign, tapped Earl Weaver to replace Hank Bauer as manager.  The O’s were loaded when he took over.  Jim Palmer, Mike Cuellar and Dave McNally were three of the finest starting pitchers in baseball, while Mark Belanger, Paul Blair, Brooks Robinson and Davey Johnson were Gold Glovers.  Frank Robinson [Daily Dose, August 31] and John “Boog” Powell supplied the offensive firepower.  Weaver was 37 when he took the reins in Baltimore, just five years older than Frank Robinson, who was his best player.  In their first full season under Weaver, the Orioles won a franchise-record 109 games and went to the World Series, where they lost to the “Miracle Mets” [Daily Dose, April 11].  A dynasty was born, as the Orioles appeared in three straight World Series,  including a win over Cincinnati’s Big Red Machine in the 1970 Fall Classic.  In Weaver’s first three full seasons, the O’s won 318 games and three AL pennants.  Palmer won three Cy Young Awards [Daily Dose, July 6] while playing for Weaver, often butting heads with his fiery skipper. “The only thing Earl Weaver knows about a curveball is that he couldn’t hit it,” said Palmer.  In 1973 and 1974, the O’s lost to the eventual World Champion Oakland Athletics—baseball’s next dynasty—in the playoffs.  At 49, Weaver guided the Birds to the fourth and final World Series of his career, where Baltimore lost to Willie Stargell [Daily Dose, January 13] and the 1979 “We Are Family” Pittsburgh Pirates in seven games.  He remained at the helm until stepping aside in 1982.  “It’s what you learn after you know it all that counts,” said Weaver upon retiring.  He made an ill-fated return to the Baltimore dugout in 1985 before retiring permanently following the 1986 campaign.

Earl Weaver played Moneyball long before the term had been coined.  His teams ranked near the top of MLB in walks and on-base percentage.  He eschewed the hit-and-run, stolen base, and sacrifice bunt—small ball—in favor of the big inning.  He preached pitching and defense.  “Nobody likes to hear it, because it’s dull,” said Weaver, “but the reason you win or lose is darn near always the same thing—pitching.”  In 1971, each of Baltimore’s four starting pitchers won 20 games, a feat accomplished only once before—by the 1920 Chicago Cubs—and will never be matched again.  The 5’6” skipper was relaxed with players but tough on umpires.  He was once ejected for smoking a cigarette in the dugout, which is against MLB rules.  The next day, he delivered his lineup card to the umpire with a candy cigarette in his mouth and was tossed again.  Weaver set the American League record with 91 career ejections and was once tossed from both games of a doubleheader.  Mr. Weaver came to the Orioles as a first base coach and left as the winningest manager in franchise history.  He had five 100-win seasons, won six AL East titles and guided the Birds to four pennants.  Weaver’s all-time winning percentage is .583—ninth best of all time—and his average of just over 94 wins a season is the best in history.  He was named AL Manager of the Year three times and was elected to the Baseball Hall of Fame in 1996.  Earl Sidney Weaver died of a heart attack in the early morning hours of January 19, 2013, while on an Orioles’ fantasy cruise in the Caribbean.  He was 82.  Sadly, another Hall of Famer, former St. Louis Cardinals’ great Stan Musial, died later that day.

Pat Kelly was a veteran outfielder for the Baltimore Orioles in the late 1970s.  Kelly was a bachelor who had given up drinking and carousing after having had a Christian reawakening in 1975.  Earl Weaver smoked and cussed incessantly.  One day in 1979, Kelly approached his manager in the Baltimore clubhouse, full of spirituality.  “Earl, it’s great to walk with the Lord,” confessed Kelly, “it’s great to walk with Jesus.”  Weaver paused a moment after Kelly’s comment.  “Pat,” deadpanned Weaver, “I’d rather you walk with the bases loaded.”

On this date in 1968, Earl Weaver replaced Hank Bauer as manager of the Baltimore Orioles.

“On my tombstone, just write, “The sorest loser that ever lived.”- Earl Weaver 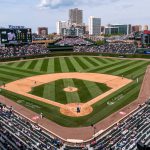 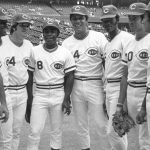