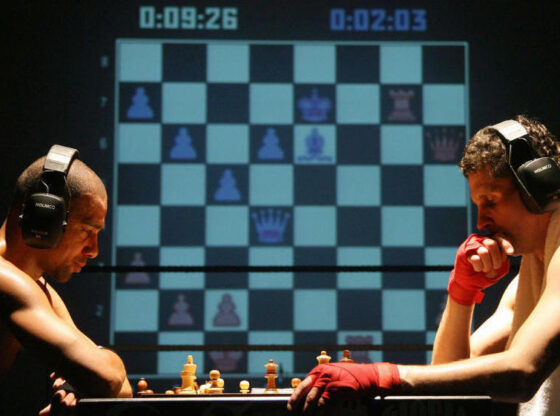 Unique is defined as “being the only one of its kind; unlike anything else.”

Here are ten of the world’s most unique sports.

Wife Carrying is a contest in which male competitors race while each carrying a female teammate.  The object is to cover a designated obstacle course in the fastest time.

In Chess Boxing, competitors fight in six rounds of chess and five rounds of boxing, alternating each round, beginning and ending with chess.  Each round lasts three minutes.  Competitors may win by knockout, checkmate, opponent’s resignation or points.

Extreme Ironing involves taking ironing boards to remote locations and ironing items of clothing.  It is a dangerous sport that combines the thrills of an extreme outdoor activity with the satisfaction of a well-pressed shirt.

Known as Octopush in the U.K., Underwater Hockey is a limited-contact sport in which two teams compete using hockey sticks to move a puck across the bottom of a swimming pool into the opponent’s goal.

In Elephant Polo, two people ride each elephant.  One – the mahout — steers the pachyderm while the other uses a long mallet to attempt to strike the ball into the opponent’s goal and earn a point.  The team scoring the most points wins.

Sepak takraw is no-hands volleyball.  Most popular in Southeast Asia, the game involves two teams of three players each who use their feet, knee, chest and head to advance a rattan ball over a net that is five feet high.

In Dog Surfing competitions, canines hang ten with their masters.  Judging criteria includes a dog’s certainty on the board, wave size and ride length.  Bitchin!

Based on the fictional game of the same name in the Harry Potter series, Quidditch is a sport involving two teams of seven players each mounted on broomsticks.  To score points, players must throw the quaffle – a slightly deflated volleyball – through one of three hoops on their opponent’s end of the field.

Complete two consecutive lengths of a water-filled trench cut through a peat bog in the shortest time and you are a Bog Snorkelling champion.  Competitors must wear snorkels and flippers and complete the 120-yard course without using swimming strokes – flipper power only! 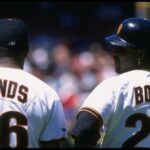 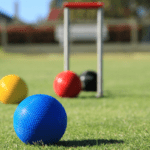 14 Most Memorable Monikers in Sports History
The Comeback
Pebble Beach