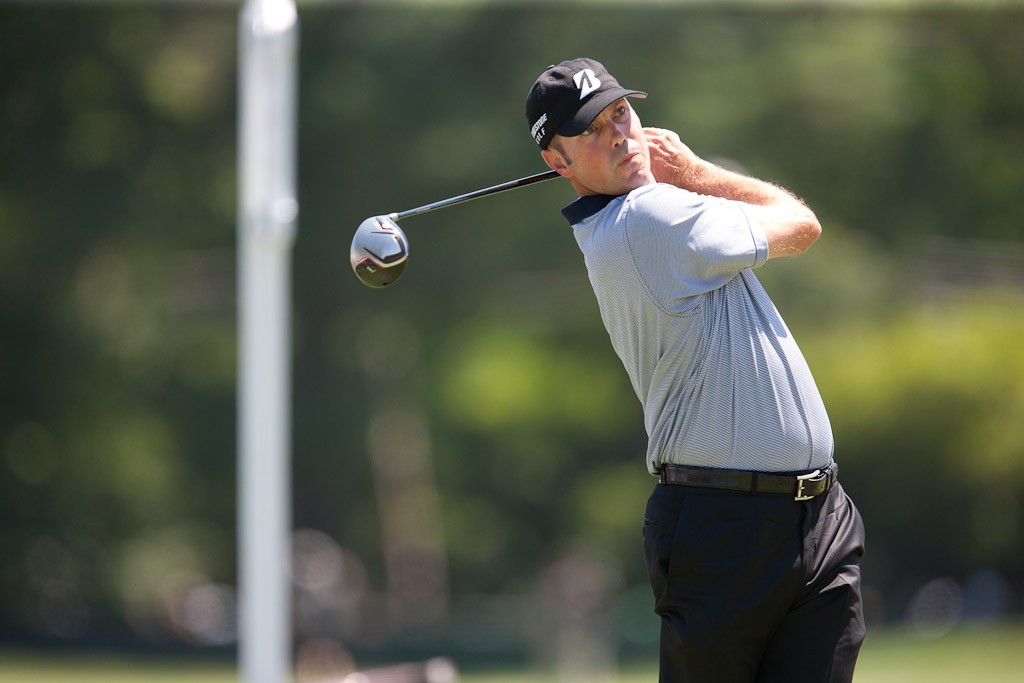 The United States Amateur Championship is the preeminent amateur golf tournament in the world.

The event was created in 1894 because of a controversy.  Two clubs – Newport [R.I.] Golf Club and New York’s St. Andrews Golf Club – had conducted invitational tournaments to attract the nation’s top players.  Both clubs proclaimed their winners as the national champion.

Following the events of 1894, the top clubs in America, including Newport. St. Andrews, The Country Club in Brookline, Shinnecock Hills and the Chicago Golf Club founded what would become the USGA.

The inaugural U.S. Amateur was contested the following year, along with the U.S. Open and U.S. Women’s Amateur.

The first championship, played at Newport in October 1895, included 32 entries and was won by Charles Macdonald, who defeated Charles Sands, 12 and 11.

Held over a seven-day period each August, the U.S. Am is one of 13 national championships conducted annually by the USGA, ten of which are strictly for amateurs.  There is no age restriction, and the competition is open to those with a Handicap Index of 2.4 or lower.

This summer marks the 118th edition of the tournament, which has been interrupted twice by war.  No championships were held in 1917 and 1918 due to the first World War, while World War II caused cancellation of the event from1942 through 1945.

Until 1979, the event was open only to members of USGA-affiliated private clubs.

For the first seven decades of the championship, the U.S. Amateur was match-play, which awards a point for each hole in which a player has bested his opponent’s score.  Between 1965 and 1972, a stroke-play format was used, which counts the total number of strokes taken on each hole over the course of a round.

The current format U.S. Am format includes two days of stroke-play, with the leading 64 competitors then playing a knockout competition held at match play to decide the champion.  All knockout matches are over 18 holes except for the final, which consists of 36 holes, separated into morning and afternoon 18-hole rounds.

The tournament has a history of great champions, including Bobby Jones, Arnold Palmer, Jack Nicklaus, Phil Mickelson and Tiger Woods.  Jack won the title twice, while Tiger hoisted the U.S. Amateur trophy a record three times in a row, including 1994, when he became – at 18 – the youngest winner in tournament history.

Once considered one of golf’s four major championships, Bobby Jones completed his Grand Slam in 1930 by winning the U.S. Amateur at Merion Golf Club.  It was a record fifth and final U.S. Am title for the gentlemanly Georgian.

Eighteen players have won the USGA’s oldest championship more than once, while eleven have captured both the U.S. Amateur and U.S. Open.

Lanny Wadkins holds the tournament’s stroke-play scoring record.  In 1970, the future hall-of-famer fired a 279 at Waverley Country Club in Portland to beat Tom Kite by one shot.

Golf’s most important amateur tournament has been contested on some of America’s finest courses, including Winged Foot, Oakmont, Baltusrol, Olympic Club and Pinehurst.  The 2017 event was held at Riviera, while this year’s contest will take place at Pebble Beach.

In 1999, a record 7,920 players entered the U.S. Amateur, and to the victor goes the spoils.  The winner receives an automatic invite to all of the majors except the PGA Championship, as well as a spot in the U.S. Amateur field for the next ten years [provided they remain amateurs]. 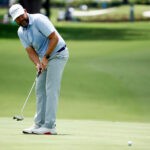 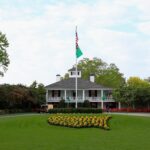 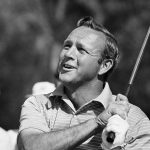 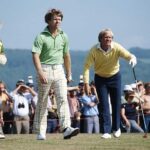