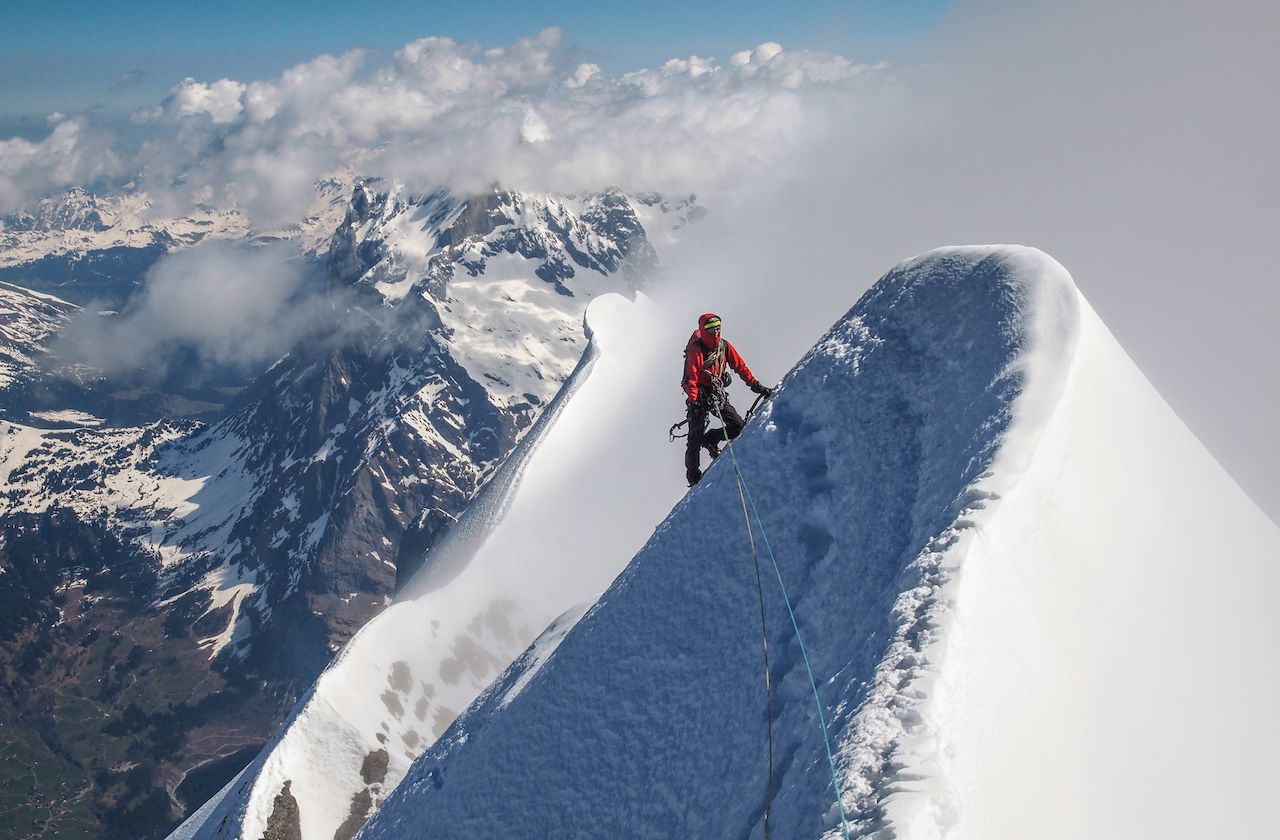 Mountain climbing is one of the most dangerous activities on the planet.  Unpredictable weather, technical difficulty and rock falls are inherent.  Add extreme conditions, steep inclines and the threat of avalanches, and you have an extreme adventure not for the faint of heart.  Here is our list of the 11 toughest mountains to climb in the world.

Annapurna is the tenth highest peak on Earth.  Located in the Himalayas in north-central Nepal, its’ summit sits at 26,545 feet high.  Ascent via the South face is considered the most dangerous climb in the world, and one in three die trying.  The first 8,000-meter peak to be climbed, Annapurna was first summitted in 1950, three years before Sir Edmund Hillary became the first to conquer Everest.  Hindus regard Annapurna as a god.  Avalanches are frequent, making a climber more likely to die here than any other mountain on Earth.

Situated in the northwestern Karakoram Range of Pakistan, K2 is the second highest mountain in the world.  Known as Savage Mountain, it is considered the holy grail of mountaineering.  Reaching 28,251 feet above sea level, K2 has never been climbed in winter.  Ascending K2 takes 60 days, and one in four climbers die in the process.  First scaled in 1954, about 300 climbers have successfully reached the top of K2.  The second-deadliest mountain on Earth claimed 13 lives in two separate accidents in 1986 and 11 more in 2008.

At 28,169 feet, Kangchenjunga is the world’s third tallest peak.  Located along the border of Nepal and India in the Himalayas, it was considered the highest mountain on Earth until 1852, when the Great Trigonometrical Survey of India concluded that Mount Everest had that honor.  Extremely unpredictable, cold weather make Kangchenjunga difficult.  Ascents take 40 to 60 days and are getting more dangerous over time, as death rates have risen to over 20 percent in recent years.

Baintha Brakk is a steep, craggy mountain.  Rising out of the central Karakoram Range at 23,901 feet above sea level, it has only been summitted three times.  Immense in scale and featuring a harrowing incline, The Ogre was first conquered in 1971, then not summited again until 2001.

The tallest and most famous mountain on Earth is Mount Everest.  Located along the border of China and Nepal, this 29,029-foot behemoth features two main climbing routes.  Ascents take 50-60 days, and are being done in record numbers.  Since Hillary’s conquest in 1953, over 7,000 climbers have summited Everest.  Nearly 80 percent of these ascents have been accomplished since 2000.  In 2007, a record 633 climbed the world’s highest peak.

North America’s tallest peak is Denali.  Located in Alaska, it sits 20,130 feet above sea level  Called Bolshaya Gora [Big Mountain] by the Russians, who owned Alaska until 1867, it is the centerpiece of Denali National Park and Preserve in central Alaska.  Denali’s high latitude makes the atmosphere far thinner than it would be at the equator.  Dubbed Mount McKinley in 1896 by a gold prospector in support of then-presidential candidate William McKinley, the U.S. Department of the Interior changed the name to Denali in 2015.  Half of those who attempt to scale Denali – which takes three weeks – are successful.  More than 100 have died trying.

The Eiger is a 13,015 foot mountain in the Alps overlooking Switzerland.  Eiger’s most notable feature is the north face – Nordwand in Swiss – which is legendary for its danger.  First climbed in 1938, the ascent is technically difficult, primarily due to heavy rockfall that rakes the face.  Since 1935, over 65 mountaineers have died attempting the north face, leading to it being called Murder Wall.

For a time, Cerro Torre was considered the most difficult climb in the world.  Located between Argentina and Chile, it is a 10,262 peak in the Andes.  The highest of a four-mountain chain in Patagonia, the top of Cerro Torre is often covered in a mushroom of rime ice.  High winds, icy conditions and the sheer verticality of the face make reaching the summit extremely difficult.

Perhaps the world’s most majestic mountain, the Matterhorn is a near-symmetrical pyramidal peak in the western Alps.  Rising to 14,692 feet, it straddles the border between Switzerland and Italy, and is the iconic emblem of the Swiss Alps.  Ascending Matterhorn takes about five days, and the summit is accessible via two routes.

Climbing Nanga Parbat rivals K2 in terms of technical difficulty.  The western anchor of the Himalayas in Pakistan is the ninth highest mountain in the world, at 26,660 feet.  First conquered in 1953, The Man Eater has never been climbed in winter.  On the southern side of Nanga Parbat is the largest mountain face on Earth, the 15,000-foot Rupal Face.  The Man Eater has seen 62 deaths on its rocky slopes.

Cerro Chalten, or Mount Fitz Roy, is the tallest mountain in Patagonia’s Los Glaciares National Park.  Considered the most technically challenging climb on Earth, the summit is guarded on all sides by steep rock faces.  Falling rocks, slippery walls, and over 11,000 feet of verticality make summiting Cerro Chalten extremely rare – and difficult. 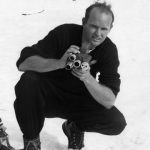 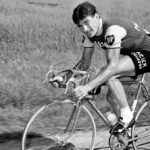 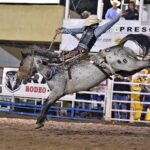 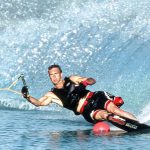