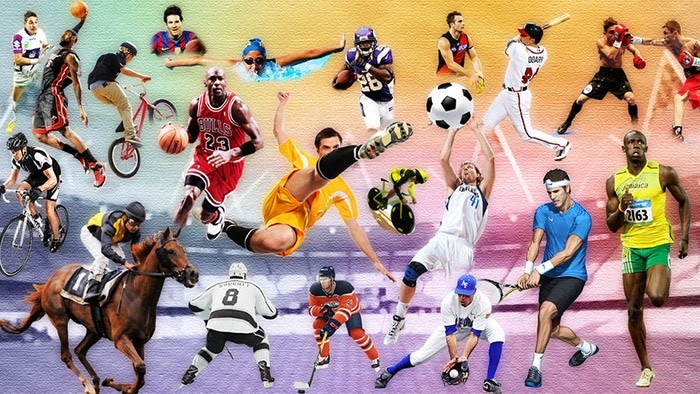 Today we explore ten events that are on The Daily Dose’s Bucket List.

The Monaco Grand Prix is a Formula One race held each year along the streets of Monte Carlo and La Condamine, on the Circuit de Monaco.

One of the NHL’s premier events, the Winter Classic is an outdoor game that takes hockey players back to their roots, when they learned to skate and play on frozen ponds.

The Melbourne Cup – The Race That Stops a Nation – is the richest two-mile handicap horse race in the world.  Australia’s most prestigious thoroughbred race is the centerpiece of the Melbourne Spring Racing Carnival.

Established by the Gaelic Athletic Association in 1897, the All-Ireland Senior Hurling Championship is held each October at 82,000-seat Croke Park in Dublin.

The two most famous and valuable sports teams on the planet are Real Madrid and FC Barcelona.  When they meet in El Clasico – the most intense match in soccer, the world takes notice.

One of the most important rivalries in college football history, Alabama and Auburn meet in the Iron Bowl each Thanksgiving Weekend.  The 2017 contest was the 82nd meeting between the two schools.

First held in 1987, the Rugby World Cup is contested every four years by the top 20 teams in the world.  Administered by World Rugby, the sport’s international governing body, the event will next be contested in Japan in 2019.

The North Carolina – Duke basketball rivalry is among the fiercest in all of sports.  Located only ten miles apart along Tobacco Road, the schools have met nearly 250 times.  Take in a game at Duke’s Cameron Indoor Stadium.  You won’t be sorry.