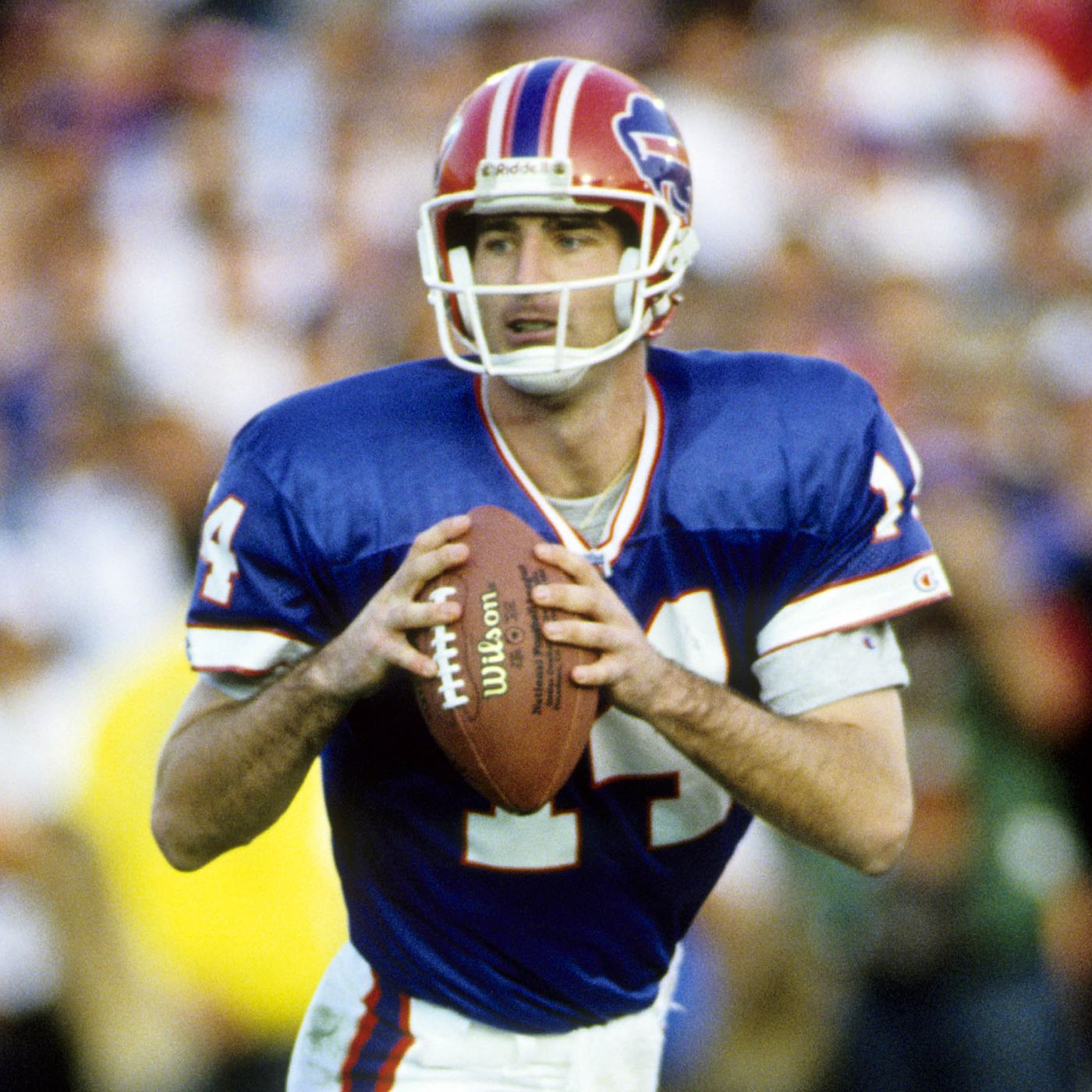 On January 3, 1993, the Buffalo Bills pulled off the greatest comeback in NFL history.

The Bills, who were two-time defending AFC champions, had finished the 1992 regular season second in the AFC East with a record of 11-5 and were playing host to the Houston Oilers in the conference wild card game. Houston had finished second to the Pittsburgh Steelers in the AFC Central and came into the game at 10-6.

The teams had faced each other one week prior in the 1992 regular season finale, with Houston winning 27-3 in the Astrodome. During that game, Kelly suffered strained ligaments in his knee, forcing Buffalo head coach Marv Levy to turn the reins over to Bills backup quarterback Frank Reich.

The game started fast and furiously for Houston, who entered the game as two point underdogs, thanks to four touchdown passes from future hall-of-fame quarterback, Warren Moon. On a cold January day, the Oilers – who had lost in the wild card round in each of the previous three seasons — led at halftime, 28-3.

Things got even darker for Buffalo 100 seconds into the second half, when Houston safety Bubba McDowell intercepted a Reich pass and returned it 58 yards for a touchdown. Down 35-3, many of the 75,141 Bills faithful had seen enough, and headed to the Rich Stadium exits in droves.

On its next possession, Buffalo drove 50 yards in ten plays, capped by a one-yard run by Kenneth Davis, to make it 35-10. Steve Christie then recovered his own onside kick to get the ball back for Reich, who four plays later found Don Beebe with a 38-yard touchdown strike.

After the Bills defense forced an Oilers punt, Reich connected with perennial Pro Bowler Andre Reed for a 26-yard score. On the ensuing drive, Bills safety Henry Jones picked off a deflected Moon pass to get the ball back for the Bills.

Reich then hooked up with Reed for another score, and the Bills had cut the deficit to only four points in slightly less than seven minutes. When fans heard of the Bills comeback on the radio [the game was blacked out in Western New York], they returned to Rich Stadium.

Tickets did not permit re-entry, so people climbed the fences until stadium security reopened the gates. “70,000 people were at that game,” quipped Levy years later. “I’ve already met 400,000 of them.”

Following a botched Oilers field goal attempt, the Bills got the ball back. Reich, who as a senior at Maryland, came come off the bench to led the Terrapins to the greatest comeback in college football history, calmly tossed a 17-yard touchdown pass to Reed to give the Bills their first lead of the day, 38-35, with just under three minutes left.

In the waning seconds of the game, Houston’s Al Del Greco kicked a 26-yard field goal to send the game to overtime. After winning the coin toss and getting the ball, Moon’s 50th pass attempt of the day landed in the arms of Bills’ defensive back Nate Odomes, who was face-masked during the return, putting the ball on Houston’s 20-yard line.

Following two runs by Davis, Christie booted a 32-yard field goal to give Buffalo the win, capping the most thrilling comeback in NFL history. Steve Christie’s game-worn kicking shoe was sent to Canton, where it was enshrined in the Pro Football Hall of Fame.

The next day, the Oilers fired defensive coordinator, Jim Eddy [replacing him with Buddy Ryan], and defensive backs coach, Pat Thomas. The Bills went on to beat Pittsburgh, then Miami, to reach their third straight Super Bowl, where they lost to the Dallas Cowboys.

In 1997, the Oilers moved to Tennessee, where they became the Titans. In January 2000 – nearly seven years to the day after the biggest comeback in history – the Titans beat the Bills in the Music City Miracle – scoring on an improbable kickoff return on the final play of the 1999 AFC Wild Card Game to win, 22-16.

The 32-point deficit the Bills overcame in 1993 remains the largest in NFL history. Four years after The Comeback, Buffalo was involved in the fourth-biggest comeback in league history, roaring back from a 26-0 deficit against Jim Harbaugh and the Indianapolis Colts to win, 37-35.