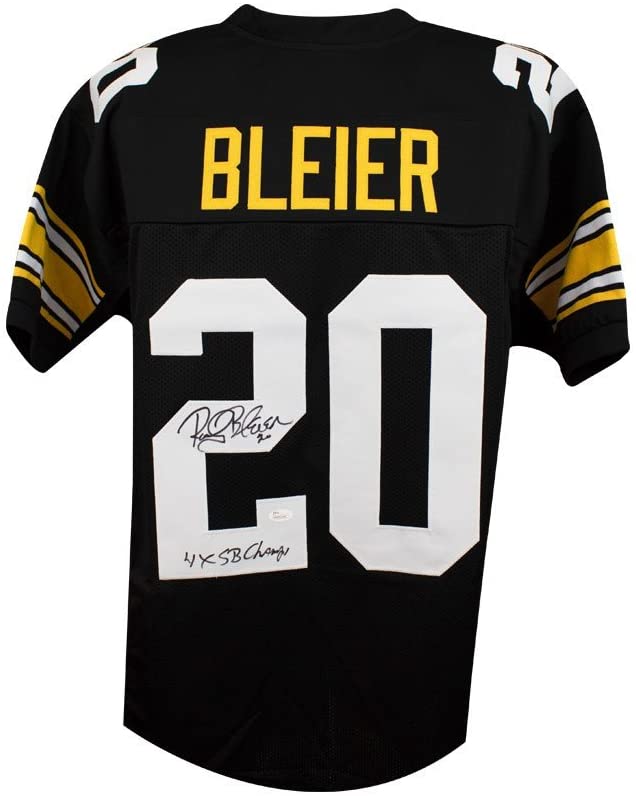 The Daily Dose is honored to have The Rock as a loyal reader.

A veteran of 11 NFL seasons, Rocky Bleier rushed for 23 touchdowns was highly decorated on both the football and battlefield.

Bleier played on the 1966 national championship team at Notre Dame and captained the Fighting Irish as a senior. Selected by the Pittsburgh Steelers in the 16th round of the 1968 NFL Draft, Bleier left to serve his country following his rookie season with the Steelers.

After losing part of his right foot in an ambush in Vietnam, doctors told The Rock he could not play football again.

Recipient of a Bronze Star Medal and Purple Heart for his service in the Army, Bleier returned to the NFL and helped transform the Steelers into the most dominant team of his generation.

A father of four, Mr. Bleier is now an author, actor and motivational speaker.

Duel in the Sun
Wrigley Field