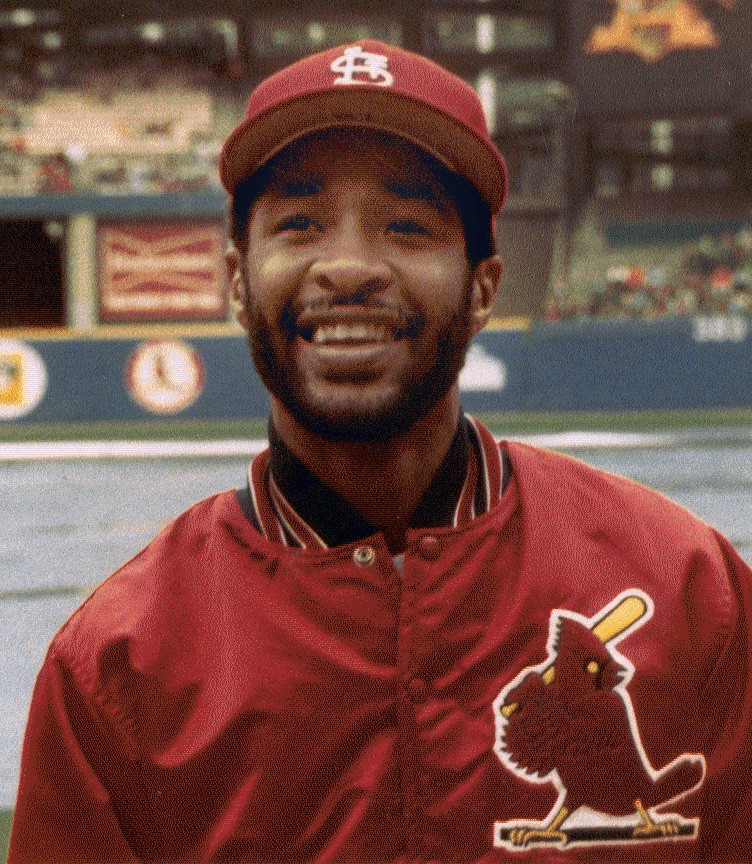 Today we celebrate the birthdays of two baseball hall of famers.

Carlton Earnest Fisk was born in Bellow Falls, Vermont—across the Connecticut River from his home town of Charleston, New Hampshire—on this date in 1947.  He played baseball and basketball at Charleston High School, earning a scholarship to play hoops at the University of New Hampshire.  The Boston Red Sox selected Fisk with the fourth overall pick of the 1967 amateur draft and he spent the better part of five seasons in the minors before becoming Boston’s full-time catcher in 1972.  As a rookie, he became the first AL catcher to lead the league in triples, batted .293, clouted 22 home runs and won a Gold Glove in route to being named 1972 AL Rookie of the Year.

“Pudge” is forever remembered for the game-winning home run he hit in Game Six of the 1975 World Series.  At 12:34 am early on the morning of October 22, Fisk hit a 1-0 pitch from Cincinnati’s Pat Darcy high into the air and down the left field line at Fenway Park, where it hit the foul pole for a walk-off home run.  The great Dick Stockton made the call for NBC Sports, “There it goes, a long drive…if it stays fair…home run!”  The image of Fisk hopping out the batter’s box while waving the ball fair remains one of the most iconic in baseball history and changed televised sports forever, as the camera shot of Fisk—and not the ball—marked the beginning of the “reaction shot”, now a staple in live televised sports.  In 2005, the yellow pole along the left field line at Fenway Park was named the Fisk Foul Pole in honor of Pudge’s dramatic blast.

Mr. Fisk was the heart and soul of the Red Sox.  He was an All-Star in seven of his nine seasons in Boston, posting his best year in 1977, when he batted .315, hit 26 home runs, and drove in 102 runs.  “He played the game the right way, observed BoSox hall of famer Carl Yastrzemski.  “Both behind the plate and at the plate.”  Fisk was traded to the Chicago White Sox prior to the 1981 season, where he was an All-Star three more times.  In 1985, Fisk hit 37 homers for Chicago, setting a single-season record for catchers.

An 11-time All-Star, Fisk was known for his pride, work ethic and ability to handle pitchers.  “Pudge works harder than anyone I know, said Jim Fregosi, his former manager.  “I think he’s the ultimate professional.”  He played 24 big league seasons, setting several American League longevity records, including most seasons and putout chances as a catcher.  At the time of his retirement in 1993, Fisk had more homers [372] and games played [2,226] than any catcher in history.  In May 1984, he caught 25 innings for the Chicago White Sox in a 7-6 win over Milwaukee, setting the record for longest game by a catcher.  A fiery competitor and courageous leader, Fisk famously feuded with Thurman Munson [Daily Dose, 11/25/16] in 1973 and Lou Piniella in 1976, both ending in bench-clearing brawls that further fueled the intensity of the Red Sox-Yankees rivalry.  When Deion Sanders stood in the batter’s box after lifting an infield pop-up in a game at Yankee Stadium in 1990, Fisk yelled at Sanders to run the ball out.  When “Neon Deion”—who was creating quite a buzz in baseball at the time despite his paltry .100 batting average—came to the plate his next time up, Fisk lectured him sternly.  “There is a right way and a wrong way to play this game.  You’re playing it the wrong way.  And the rest of us don’t like it.  Someday, you’re going to get this game shoved right down your throat.”

Pudge Fisk is one of eight players to have his uniform number retired by at least two teams.  He was elected to the Baseball Hall of Fame in 2000, was elected to the Chicago White Sox All-Century Team in 2000 and in 2004 was named the greatest New Hampshire athlete of all time.

Osborne Earl Smith was born in Mobile, Alabama, on this date in 1954, as the second of six children.  The family moved to south central Los Angeles when Ozzie was six, where his father drove a delivery truck for Safeway and his mother Marvella worked as a nursing home aide.  Smith attended Locke High School, where he played basketball with future UCLA and NBA star Marques Johnson.  He also played baseball for the Saints, teaming with future hall of famer Eddie Murray.  Smith earned a partial baseball scholarship to Cal-Poly San Luis Obispo, where he learned to switch-hit while setting school records for career at-bats and stolen bases.  In 1976, he was drafted in the seventh round by the Detroit Tigers but could not agree to contract terms, returning to Cal-Poly for his senior year.  The following year, the San Diego Padres took Smith in the fourth round of the 1977 amateur draft.

Smith played one season in the Class A Northwest League for the Walla Walla Padres before becoming a starter for the big league club in 1978.  He immediately established himself defensively and finished second in Rookie of the Year voting.  “I saw him as a rookie in San Diego,” recalled hall of fame pitcher Gaylord Perry.  “I was always hoping they would hit the ball his way because I knew then that my trouble was over.”  Smith combined athletic ability with acrobatic skill to become “The Wizard of Oz,” one of the greatest defensive shortstops of all time.  He opened and closed every season with a backflip while taking his position in the field.  One of the most popular players in baseball, the light-hitting Smith was traded to St. Louis prior to the 1982 season.

The Wizard redefined the shortstop position, winning 13 Gold Gloves in 19 years in the majors.  He helped the Cardinals to three NL pennants and one World Series title while setting major league records for assists, double plays and total chances.  Ever popular, the best defensive shortstop of all time was twice the leading vote getter for the All-Star Game.  Ozzie set records for most years with 500 or more assists as well as most years leading the league in assists and chances.  A switch-hitter never known for power, he hit his first home run batting left-handed in Game 5 of the 1985 NLDS.  In his 3,009th career trip to the plate as a lefty, Smith hit a walk-off homer off Tom Niedenfuer in the bottom on the ninth, prompting legendary Cardinals announcer Jack Buck [Daily Dose, 2/17/16] to proclaim, “Go crazy, folks!  Go crazy!”  He was named NLDS MVP and the Cardinals would go on to face Kansas City in the World Series, eventually losing in seven games.

Ozzie Smith collected 2,480 hits and stole 580 bases in his career.  His best season was 1987, when he hit .303, belted 40 doubles, scored 104 runs and drove in 75 to win the Silver Slugger Award as the best hitting shortstop in the league.  Smith was named as one of the 100 best players of the 20th century by MLB and was elected to the Baseball Hall of Fame in 2002.  He is a member of the Gold Glove Hall of Fame and was selected by Rawlings—sponsor of the award—as the shortstop on the 50th Anniversary Gold Glove Team.

The Wizard of Oz is also extraordinary off the field, having been named recipient of the Walter Payton Sweetness Award and Branch Rickey Award.  In 1992, he was named St. Louis Man of the Year.  MLB’s highest off-the-field honor is the Roberto Clemente [Daily Dose, 8/18/16] Humanitarian Award, which Mr. Smith won in 1995.

Happy Birthday to two of the greatest players ever to set foot on a baseball diamond. 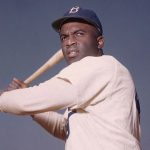