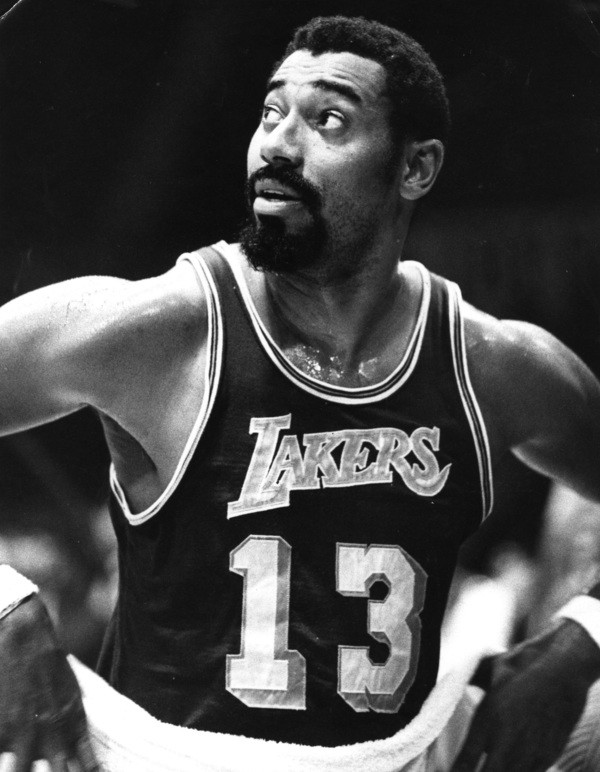 This past March we gave you the best athletes to wear uniform numbers 00 through 10.

Today, we bring you the greatest ever to don numbers 11 through 20.

11 – Mark Messier played in the NHL for a quarter-century.  A two-time league MVP, The Moose is the only player to captain two different teams to Stanley Cup championships.  Runners up: Isiah Thomas, Elvin Hayes

13 – Wilt Chamberlain is perhaps the most dominant athlete in any sport.  He holds 72 NBA records, 68 by himself.  Beginning in high school, The Big Dipper has had his jersey retired by every team he ever played on.  Runners up: Dan Marino Steve Nash.

15 – Bart Starr led the Green Bay Packers to five league titles and was MVP of the first two Super Bowls.  One of the classiest athletes of all time, Starr has the highest postseason passer rating in history.  Runners up: Earl “The Pearl” Monroe, Thurman Munson.

17 – John Havlicek won eight NBA titles in 16 seasons with the Boston Celtics.  A superb athlete, Hondo led Ohio State to the 1960 NCAA basketball championship and was drafted by the Cleveland Browns in 1962.  Runners up: Dizzy Dean, Mark Grace, Jarri Kurri.

20 – Barry Sanders led the NFL in rushing four times.  The 1988 Heisman Trophy winner played in the Pro Bowl every year he was in the league.  Sanders retired prematurely.  Had he not, Number 20 would be pro football’s all-time rushing leader.  Runners up: Frank Robinson, Lou Brock, Ed Reed, Luc Robitaille.

Who are you favorites to ever wear these numbers?