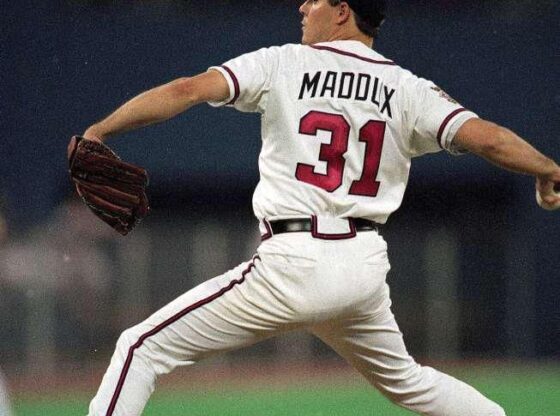 Whether it’s par in golf, the score awarded on balance beam in Olympic gymnastics, or the winning 100-meter dash time, sports is about numbers.

Today we discuss the numbers on the backs of jerseys.  Here are the greatest athletes – across all sports – who wore numbers 31 through 40.

No. 32   No other number has produced more top-end players.  As the greatest running back and, possibly, athlete of all time, Jim Brown gets the nod over several sporting greats.  Honorable mention:  Magic Johnson, Sandy Koufax, Karl Malone, Marcus Allen, Julius Erving [ABA].