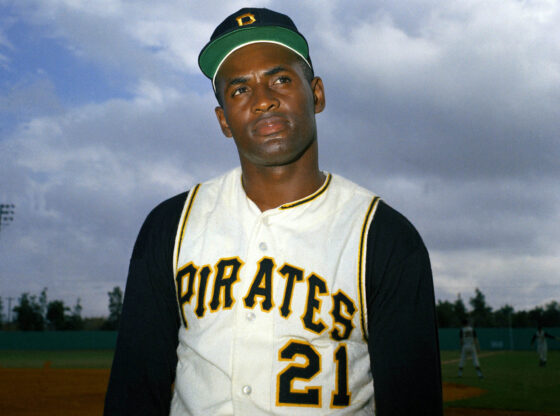 The New York Yankees were the first professional sports team to wear numbers on their uniforms.

Nothing sparks a debate better than choosing the greatest athlete – across all sports – by jersey number.  Here are picks for Numbers 21 through 30.