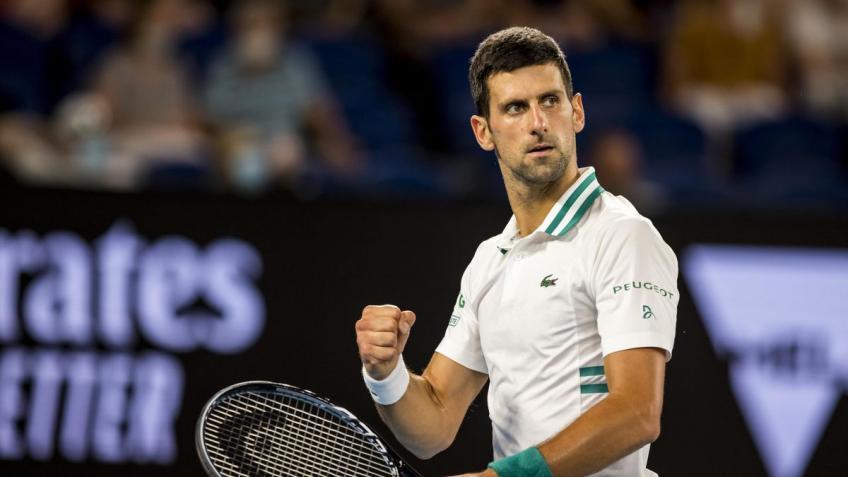 Will Novak Djokovic repeat at Wimbledon again? A look at past glories.

Novak Djokovic is the clear favourite to win a second consecutive Wimbledon title after sweeping aside Phillip Kolschreiber in his opening match. The Serb has been in imperious form over the past year following his comeback from injury, and he has firmly established himself as the world’s number one player again. He stormed to victory at Wimbledon, then won the US Open and the Australian Open to take his tally to 15 Grand Slams. He is now just five behind all-time leader Roger Federer and he is aiming to further erode that margin in London this month.

Anyone that takes a look at a BetDSI review and finds top tennis odds from reputable sources will see that Djokovic is the heavy favourite to win Wimbledon 2019, ahead of Federer and Rafa Nadal. The younger generation has always flattered to deceive at big tournaments, as evidenced when Alexander Zverev and Stefanos Tsitsipas both crashed out in the first round. Players like Nick Kyrgios lack the consistency right now to properly challenge the old guard. Andy Murray is still recovering from a hip injury, and Stan Wawrinka is past his prime.

That leaves Federer and Nadal as the only players that might stop Djokovic. The Spaniard is unstoppable on clay – 12 of his 18 Grand Slam triumphs were at Roland-Garros – but on grass it is a different story. Nadal won Wimbledon twice, but he has not emerged victorious here since 2010. He went close against Djokovic last year, as they engaged in a ferocious semi-final battle. In the end, the clinical Serb prevailed in a five-hour epic, taking the fifth set 10-8. He then dismantled Kevin Anderson in the final.

Federer is the most successful male Wimbledon player of all time as he has eight titles to his name. He won it every year from 2003 to 2007 and triumphed again in 2009 and 2012. A five-year drought ensued, but Federer thrived once again in 2017 when he entered a late career purple patch. He won Wimbledon that year, plus the 2017 and 2018 Australian Opens to take his overall Grand Slam haul to 20. However, that all coincided with injuries to Djokovic. Since the Serb returned to form and fitness, he has been virtually invincible on every surface apart from clay.

He also has a strong record at Wimbledon. Djokovic won it for the first time in 2011, beating defending champion Nadal in four sets. The Spaniard was his victim once again in 2014, this time in five sets, as Djokovic seized a second title thanks to his relentless baseline play and impressive stamina. In 2015 he beat Federer in a five-set thriller to clinch a third Wimbledon title and his fourth came last year.

Federer remains a phenomenal player, but he is now 37 years old. Djokovic is five years his junior and you would expect him to prevail in a best-of-five-sets match due to his superior stamina and younger legs. It would be thrilling to see Djokovic go at it hammer and tongs once again with Federer or Nadal at this tournament, but it is easy to see why the Serb is the favourite.

His agility, his defensive supremacy and his magnificent return of serve ensure he is an extremely formidable opponent and he has a great record against all of his Wimbledon rivals. The likes of Milos Raonic and Marin Cilic are good players, but they have never won a Grand Slam and they are unlikely to while Djokovic is still in his pomp.

Dominic Thiem, his conqueror at the French Open, is another clay court specialist and the tables would surely be turned on the grass. He is highly likely to continue his inexorable march towards the latter stages of the tournament, where he will thrash it out with either Nadal or Federer in a bid for a 16th Grand Slam, a battle he would be the clear favourite to win.