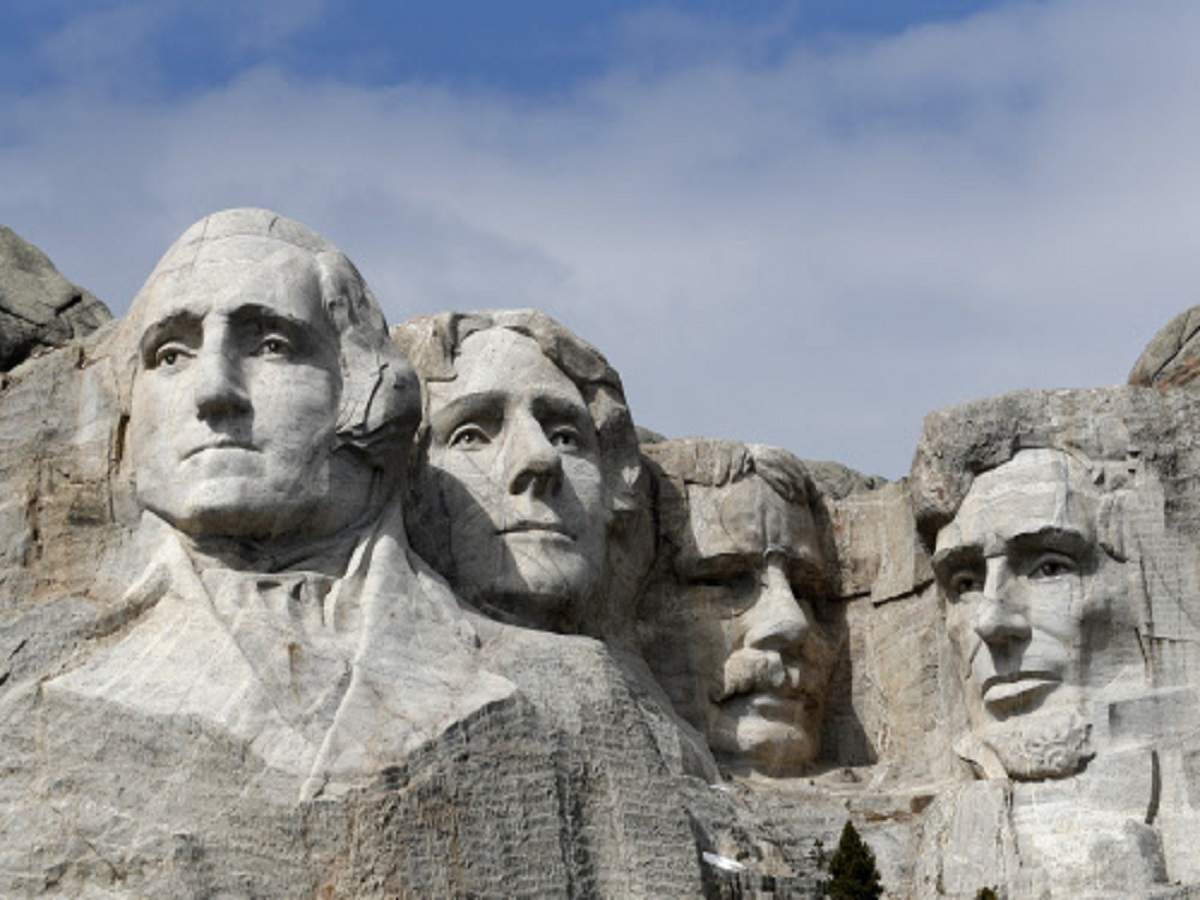 Some of the most interesting conversations in sports center around the Mount Rushmore idea – the four most important faces associated with a team or sport.

Here are four of our favorites.

The “Greatest Coaches in Pro Football History” discussion can be heated.  So many coaches, so many teams.  We took into account championships won, title game appearances, winning percentage and impact on the game when compiling our list.

Don Shula won 328 games, most of all time.  He guided the 1972 Miami Dolphins to the only perfect season in history, won two Super Bowls and captured six conference titles.

Bill Belichick has led the Patriots to a record eight Super Bowls, winning five.  He has guided the Pats to an unfathomable seven straight AFC title games.  Especially during the salary-cap era.

They are called “Blue Bloods.”  College basketball programs that are the elite of the elite, and for a sustained period of time.  We considered wins, titles and influence on the game.

Kentucky is the winningest program in college hoops history.  The Wildcats have appeared in 17 Final Fours and captured eight NCAA titles.  UK has the most NCAA tournament appearances, most tourney wins and most 20-win seasons of any school in the land.

North Carolina has won six national titles spanning five decades.  The Tar Heels have a record 31 consecutive 20-win seasons and have made 48 NCAA tournament appearances.  UNC has spent more time in the Top 25 than any school in history.

Kansas has won 61 conference championships, including 22 of the past 27.  The Jayhawks currently have the longest streak of consecutive NCAA appearances, with 29.  Their first coach – Phog Allen – invented the game.

Duke has made 11 NCAA Finals appearances, winning five.  The Blue Devils have the best winning percentage in the history of the NCAA tourney.  Duke has spent more time ranked number one than any program in history, and has the most ACC titles of all time.

One of the most celebrated franchises in baseball, the St. Louis Cardinals are the standard for excellence in the National League.  The Redbirds have appeared in 18 World Series, winning 11, and feature some of the greatest baseball players of all time.

Rogers Hornsby batted over .400 three times.  Perhaps the greatest right-handed hitter in history, his .358 lifetime batting average is second only to Ty Cobb.  The second baseman belted 301 career homers.  In 1926, Hornsby doubled as manager, leading the Cards to a World Series victory over the vaunted Yankees of Ruth and Gehrig.

Tim McCarver caught Bob Gibson for ten years.  “Nothing that has ever been said about Gibson and his talents has ever been overstated.”  The most feared pitcher in history was so dominant that MLB lowered the mound to help neutralize him.  Gibby recorded five 20-win seasons, earned two Cy Young Awards and posted a miniscule 1.12 ERA in 1968.

Albert Pujols hit .329 with 37 homers and 130 RBI to win 2001 Rookie of the Year and never looked back.  Pujols hit .300 or better in ten straight seasons.  As a Redbird, he smashed 445 homers and drove in 1,329.  A certain first ballot hall of famer, Pujols earned three league MVP awards and led the Cards to three World Series, winning two.

The National Hockey League celebrated its centennial last season.  With a century of talent to choose from, selecting the Mount Rushmore short list was not easy.

We have to start with Gordie Howe – Mr. Hockey.  He scored 801 career goals, second only to Wayne Gretzky.  In a career than spanned six decades, Howe finished in the top five in the league in scoring for a record 20 straight seasons.  Howe won four Stanley Cups and played until he was 52.

Howe was the boyhood idol of Wayne Gretzky.  Undoubtedly the best player of all time, The Great One established every imaginable scoring record, won four Stanley Cups, and was a nine-time MVP.  Gretzky helped popularize hockey in the U.S., paving the way for expansion.

The best defenseman in history, Bobby Orr changed the way hockey is played.  The first defender to lead the league in scoring, Orr won eight Norris Trophies.  A two-time Stanley Cup champion and three-time MVP, Orr is the Gale Sayers of hockey: a brilliant career cut far too short.

Mario Lemieux only appeared in 65 percent of his possible career games due to injuries.  He won back-to-back Stanley Cups as a player, then helped the Pittsburgh Penguins out of bankruptcy as an owner.  The Magnificent One – Le Magnifique – is the first person to have his name inscribed on the Cup as both a player and owner.  Bobby Orr called Lemieux “the most talented player I’ve ever seen.”  He and Gretzky occupy all of the top ten places in the NHL record books for points and assists in a season.