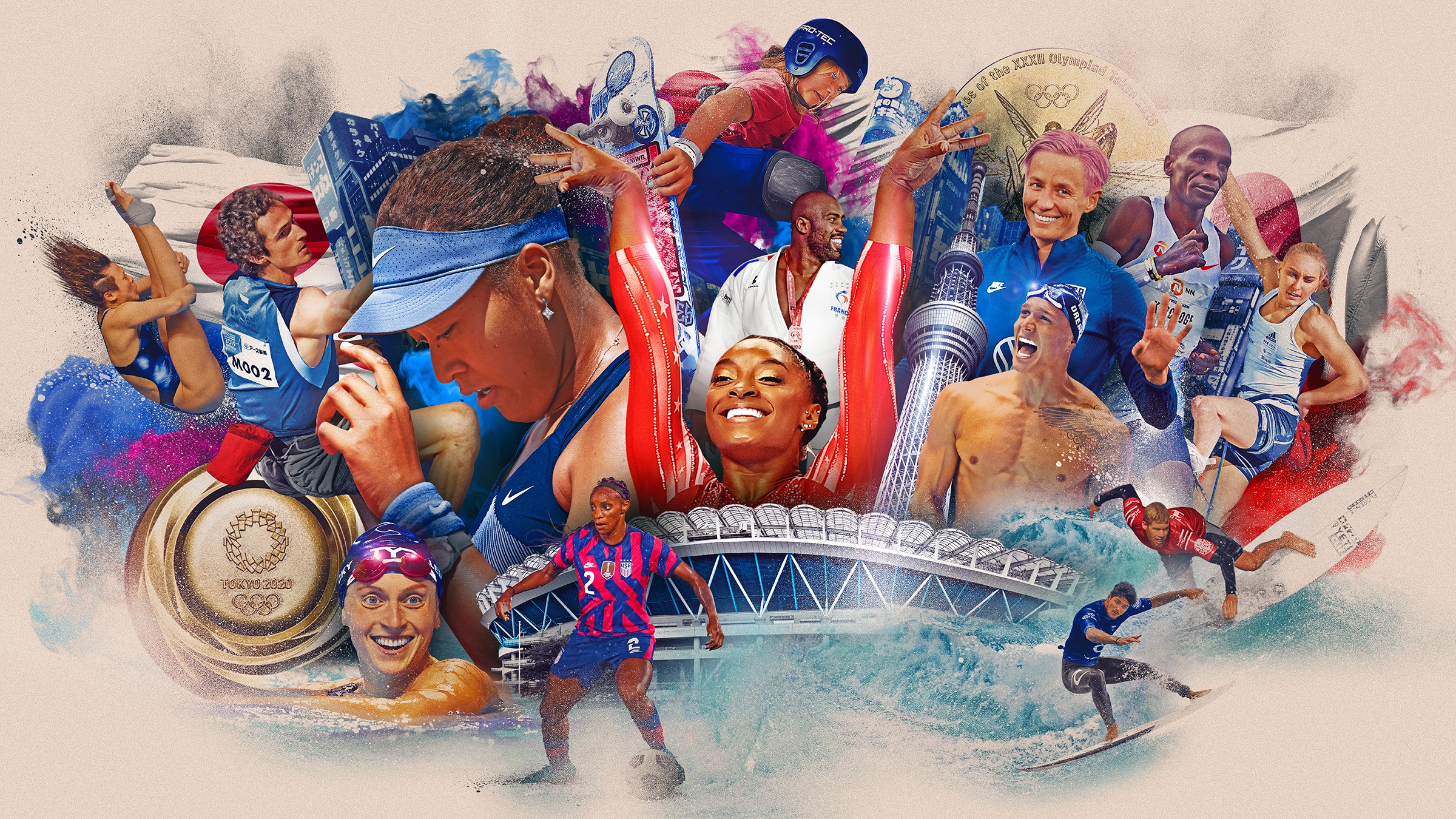 Sports celebrates the drama of athletic competition, often bringing about greatness.  Here are ten athletic feats that are so superb they will likely never be matched.

Including playoffs, Brett Favre started 321 consecutive NFL games.  Before being benched in November 2017, Eli Manning ran his streak to 221.  Among active players, Phillip Rivers has the most consecutive starts, with 192.

Nolan Ryan struck out 5,714 batters.  That’s 839 more than Randy Johnson, who is second on the list.  The Ryan Express also threw a record seven career no-hitters.

As swimming’s GOAT [Greatest Of All-Time], Michael Phelps won 28 Olympic medals — 23 of them gold.  Soviet gymnast Larisa Latynina is next on the list, having captured 18 medals in three Olympic Games.

Sir Donald Bradman – The Don – is cricket’s most accomplished batsman.  The Australian’s career Test batting average of 99.94 is not only the highest in cricket history, it is arguably the greatest achievement in the annals of sport.

In October 1916, Georgia Tech defeated Cumberland College, 222-0, in a football game.  Tech scored 18 touchdowns on 26 rushing attempts.  It remains one of the most lopsided outcomes in sports history and will never be matched – even in this era of Power Fives playing cupcakes.

Edwin Moses was the Bionic Man, winning 122 consecutive 400 meter hurdle races over nearly a decade.  Between 1977 and 1987, Moses set the world record in the event four times while collecting two Olympic golds.  Had it not been for the Olympic boycott of 1980, he would have won three.

There have been 296 recognized no-hitters thrown in the major leagues.  Two of them belong to Johnny Vander Meer, a Cincinnati Reds left-hander who threw back-to-back no-hitters over a four day span in June 1938.

Glenn Hall holds the most unbreakable record in hockey, with 551 consecutive starts in goal.  Playing in an era before masks and helmets, Mr. Goalie stood between the pipes for Detroit and Chicago for eight straight seasons without missing a game.

Jerry Rice led the NFL in receiving yards six times in his hall-of-fame career.  Rice amassed 22,895 career yards, nearly 7,000 more than the second player on the list, Terrell Owens.  Larry Fitzgerald has the most career yards among active players, but it would take Fitz seven more seasons to catch Rice.