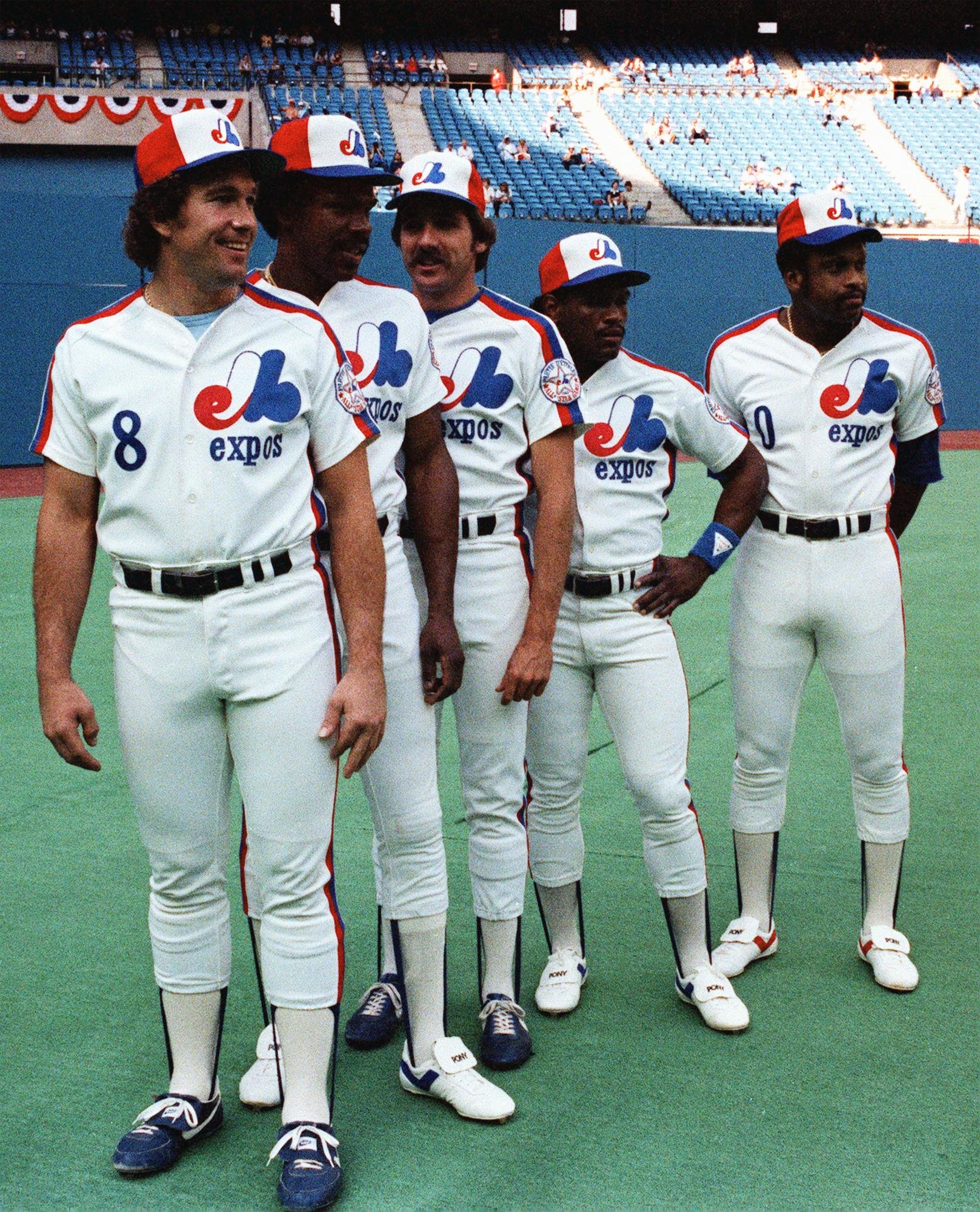 Immediately after the Triple-A Montreal Royals folded in 1960, Montreal city leaders sought a major league franchise.  Attempts were made to join the discussion for the 1962 National League expansion, but Montreal was tardy.  Led by city councilman Gerry Snyder, Canada’s second-largest city presented its bid to league owners at the winter meetings in 1967.

The Royals had been the minor league affiliate of the Los Angeles Dodgers, and Dodgers owner Walter O’Malley was supportive of Montreal’s bid.  In May 1968, the NL awarded teams to Montreal and San Diego at a cost of $10 million each.

An ownership group of six partners, led by Seagram heir Charles Bronfman, was formed.  The franchise’s future immediately came into doubt when city leaders could not find a suitable home for the Expos.  Following a heated discussion,  Jarry Park Stadium — a 3,000- seat baseball venue located in the Villeray neighborhood — was selected.  Renovations got underway immediately to install an electronic scoreboard beyond right field.  Uncovered bleacher seats were added along the right and left field foul lines, bringing seating capacity to 28,500.

The 1967 World’s Fair – Expo 67 – was Canada’s main celebration during its centennial year.  Held over six months in Montreal, Expo 67 was the most successful World’s Fair of the 20th century.  In recognition of the recently concluded fair, the club chose Expos as the team name.

Less than a year after the city was awarded a team, the Expos took the field to begin the 1969 season.

Led by cerebral manager Gene Mauch, the Expos debuted April 8 with an 11-10 win over the New York Mets at Shea Stadium.  Their first home game – and first MLB game outside the U.S.—came on April 14.  It was an 8-7 victory over the St. Louis Cardinals before 29,184 at Jarry Park — Parc Jarry.  Three days later, Bill Stoneham pitched the first of four no-hitters ever recorded in franchise history – and one of two he would twirl as an Expo.

The success was not sustained, and the Expos tied the Padres for the worst record in the NL with a mark of 52-110.  Despite the losses – and playing in the smallest venue in MLB, the Expos drew 1.2 million people to Jarry Park in 1969.  Canadians supported baseball.  In each of their first six seasons in Montreal, the Expos drew over one million fans.

Things did not get much better in the ensuing seasons.  The Expos failed to post a winning record in any of their first ten years of existence.  They finished last or next-to-last in six of their first ten campaigns.  By 1976, attendance had dropped to 600,000, half of what the Expos drew in their inaugural season.

In 1977, the Expos moved into Olympic Stadium.  Cavernous, cold, and smothered in debt following the 1976 Olympics, locals referred to the roofless monstrosity as the Big Owe.

While building a roster full of young talent, the Expos finished .500 or better a dozen times between 1979 and 1993.  Montreal won the only division title in franchise history in the strike-shortened 1981 season, but lost the NLCS to the Dodgers.

Felipe Alou was named manager in 1992, becoming the league’s first Dominican-born skipper.  Alou led the ‘Spos to four winning seasons, including 1994.  That year, Montreal had the best record in baseball and were on pace to win 106 games.  A players strike ended the season, marking the first time in 90 years – and only the second time in history – that major league baseball did not crown a World Series champion.

The Expos conducted a fire sale following the 1994 season.  The talented roster was unloaded and team management appeared to give up.  Fans took notice and attendance declined.  Before long, the Expos were an afterthought.

Following the 2001 World Series, MLB voted 28-2 to contract both the Expos and Minnesota Twins, who were struggling at the gate.  Minneapolis sued baseball for breach of contract and won.  Montreal was given a reprieve, and in 2002 MLB took over control of the Expos.  In their final two seasons, the ‘Spos played 22 home games each year in San Juan, Puerto Rico.  Following the 2004 campaign, Canada’s first team moved to Washington to become the Nationals.

Rusty Staub was the team’s first star.  Montreal’s lone All-Star Game representative for the team’s first three seasons, the red-headed slugger was beloved in Quebec.  Le Grand Orange endeared himself to local fans by learning French.  Right-hander Carl Morton went 18-11 in 1970 en route to being named the franchise’s first NL Rookie of the Year.  In a dozen years in Montreal, Steve Rogers amassed the most strikeouts, shutouts and wins in franchise history.

The franchise retired four numbers, and nine former Expos are in the Baseball Hall of Fame.  2018 inductee Vladimir Guerrero is the franchise leader in both home runs and batting average.  Other Expo hall-of-famers include Carter, Dawson, Tony Perez, Johnson and Martinez.  Two Expos managers – Frank Robinson and Dick Williams – have also been enshrined in Cooperstown.

This month marks the anniversary of several important milestones in Montreal Expos franchise history.   On May 27, 1968, NL president Warren Giles announced the league would add expansion teams in Montreal and San Diego for the 1969 season.  Willie Mays played his last game as a Giant at Jarry Park May 9, 1972.  On this date in 1993, the Expos retired Rusty Staub’s Number 10.