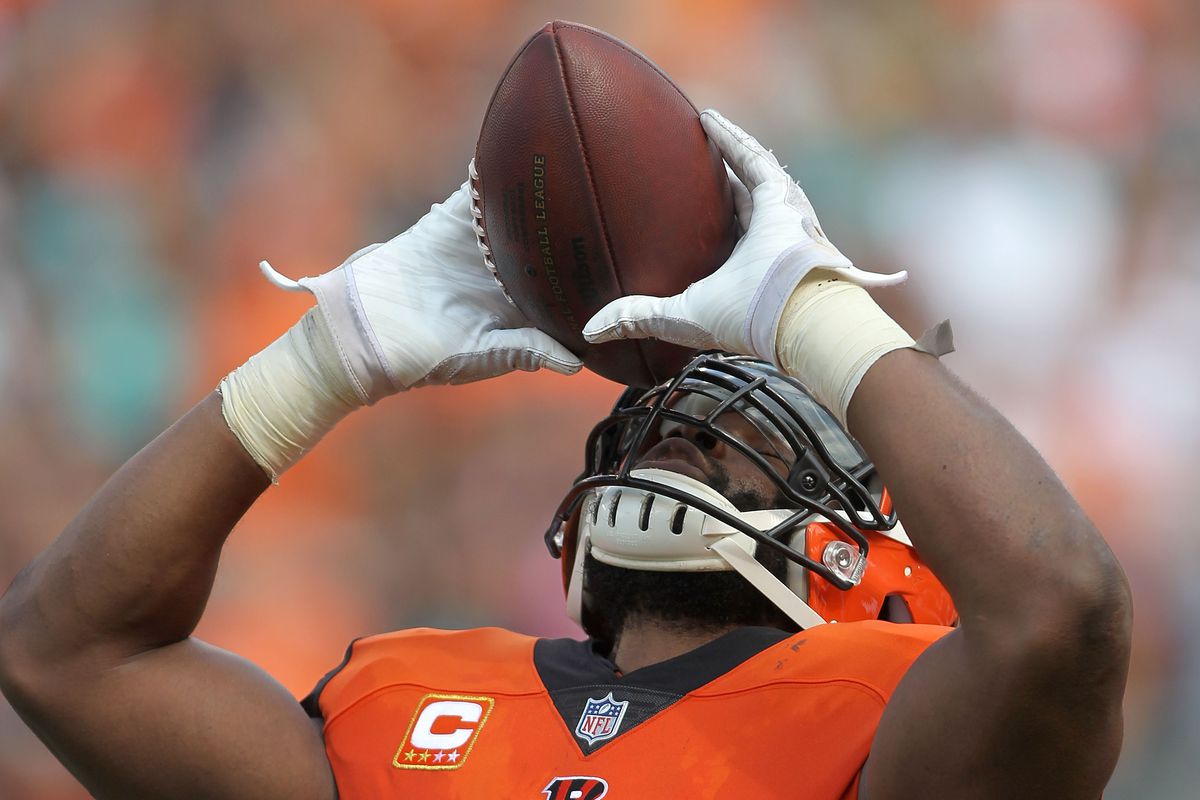 The NFL is a big man’s league.

Often, good things come in small packages.  In honor of Jack “Soupy” Shapiro, the smallest player [5’1”, 119] in NFL history who appeared in one career game with the Stanton Island Stapletons 90 years ago this week, today we examine pro football’s Mighty Mites – little guys who wreak havoc.

Darren Sproles: 5’6”, 181.  Kansas State’s all-time leading rusher was drafted by the San Diego Chargers in the fourth round in 2005.  Named kick returner on the Chargers 50th Anniversary All-Time Team, Sproles is the first player in NFL history with over 2,200 all-purpose yards in four straight seasons.  This mighty mite is still going strong and currently ranks sixth all-time in all-purpose yards.

Nickell Robey-Coleman: 5’7”, 169.  This former high school receiver converted to cornerback at USC, where he became a Thorpe Award finalist.  Robey-Coleman skipped his senior season and declared for the NFL draft, then didn’t get picked.  He signed with Los Angeles in 2017.  In the 2019 NFC Championship Game against the Saints, Robey-Coleman was involved in an uncalled pass interference play late in the game that resulted in a Rams victory and undeserved trip to the Super Bowl.

Noland Smith: 5’5”, 155.  A diminutive kick returner, Super Gnat was the smallest player of his era, playing for the Kansas City Chiefs from 1967 to 1969.  Smith led the AFL in kickoff return yardage as a rookie.  He averaged better than 26 yards per kickoff return in his three pro seasons.  In 1967, Noland Smith returned a kickoff 106 yards for a touchdown, still the longest return in Chiefs history.

Jacquizz Rodgers: 5’6”, 190.  Voted  2007 “Mr. Texas Football,” this running back attended Oregon State, where he was named 2008 PAC-10 Offensive Player of the Year as a freshman.  Quizz played four seasons with Atlanta, one in Chicago, then finished his career in Tampa Bay.

Jim Leonhard: 5’8”, 205.  Tougher than a two-dollar steak, this former high school quarterback walked on at Wisconsin and became a three-time All-American defensive back.  Leonard then earned a spot on the Buffalo Bills 2005 opening day roster as an undrafted free agent.  He played with five teams in ten NFL seasons and is now Wisconsin’s defensive coordinator.

Kyler Murray: 5’10”, 207.  The only athlete ever drafted in the first rounds of both the MLB and NFL drafts, Murray is the second straight University of Oklahoma midget quarterback [Baker Mayfield, 2018] taken with the first overall pick of the NFL draft.

Trindon Holliday: 5’5”, 162.  A top-ranked sprinter at LSU and one of the fastest players in football history, Holliday returned kicks for five teams in four seasons.  The Bayou Burner played in 33 games, setting 11 Denver Broncos franchise records for kick and punt returns.

Wes Welker: 5’9”, 190.  Welker is a 12-year veteran who caught passes from both Tom Brady and Peyton Manning.  He enjoyed his greatest success in New England, where he redefined the slot receiver position while leading the league in receptions three times.  Welk is currently coaching receivers for the San Francisco 49ers.

Bob Sanders: 5’8”, 205.  The Hit Man was a standout safety at Iowa.  After posting a 40 time of 4.3 and vertical jump of 44 inches at the NFL Combine, the Indianapolis Colts took Sanders with the 44th overall pick of the 2004 draft.  The 2007 NFL Defensive Player of the Year was a two-time First Team All-Pro and Super Bowl champion in Indy.

Maurice Jones-Drew: 5’7”, 210.  A consensus All-American at UCLA, M.J.D. led the league in rushing in 2011.  The three-time Pro Bowler played eight seasons in Jacksonville, where he established several franchise records for rushing and kick returns.