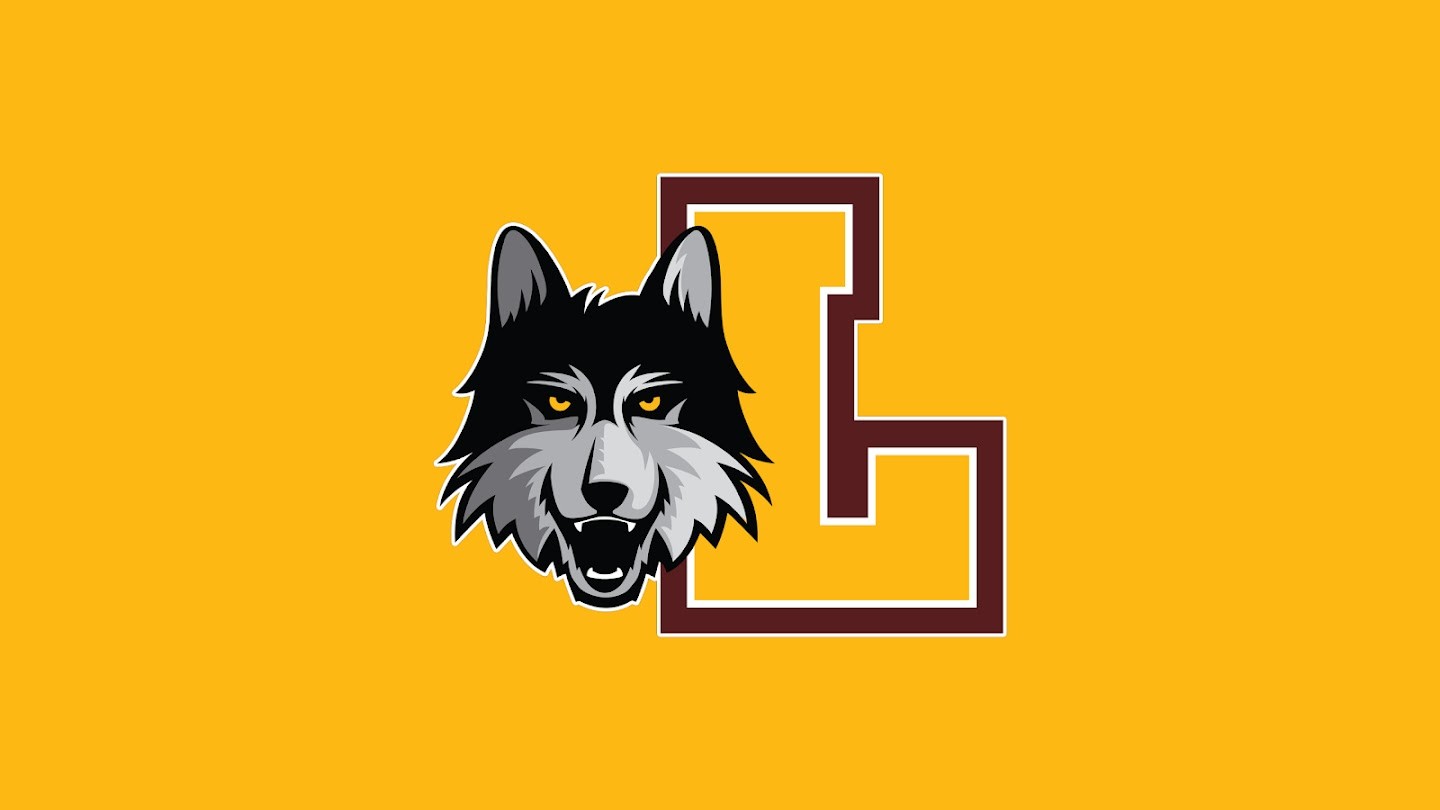 Sparked by the Loyola Ramblers, 1963 marked the season of change in college basketball.

Established in 1870, Loyola of Chicago is a private Catholic university located on the shores of Lake Michigan, eight miles north of the Loop.  The Ramblers have been playing basketball since 1913.  Fifty years later – facing seething hostility – the upstart independent overcame extreme racial prejudice to win the 1963 NCAA tournament.

Loyola’s special journey was symbolic for a country struggling with racial divides and social shifts.  They regularly started four African-American players, paving the way for the Texas Western Miners – who three years later used an all-black starting five to beat Kentucky and win the 1966 NCAA title.

The Civil Rights Movement’s bloodiest year was 1963.  Four black girls were killed in a Birmingham church bombing, Martin Luther King led the march on Washington – where he delivered the I Have A Dream speech — and civil rights leader Medgar Evers was assassinated.  Five nights after Alabama Governor George Wallace exclaimed during his inaugural address, “Segregation now, segregation tomorrow, segregation forever,” Loyola put four African-Americans on the floor to beat Kent State, 95-55, and run their record to 16-0 on the season.

Loyola was led by head coach George Ireland, a former Notre Dame All-American who had been at the school since 1951.  By 1963, the stern taskmaster had lost much of his stomach to surgery to repair a bleeding ulcer.  Ireland cared not about the color of a player’s skin, but whether he could help the Ramblers win.  He broke the “gentleman’s agreement” among coaches that permitted no more than two black players on the floor at once.  During the 1963 season, Ireland flouted the unwritten rule by starting four African-Americans, and sometimes played five.

Against this backdrop of hatred, Loyola played on.  Hate mail poured in from all over the country.  Ireland intercepted it, so as not to distract his team.  The players were hit by coins and spit on in Houston.  In New Orleans, they were segregated by race with white players staying in one hotel, while the African-Americans were shuttled to another part of town.  The were turned away at restaurants in St. Louis.

Guard John Egan was Loyola’s lone white starter, and the only one from Chicago.  Vic Rouse and Les Hunter came from a segregated high school in Nashville, and Jerry Harkness and Ron Miller hailed from the Bronx.  Harkness, the team’s leading scorer, did not even play high school basketball until his senior year because he was afraid of failing.  “I was poor and on welfare,” recalled Harkness.  “I just didn’t want any more negatives.”

But he was inspired when a visitor to the local Harlem YMCA watched a pickup game and told him he should play.  “The guy’s name,” Harkness said, “was Jackie Robinson.”

The Ramblers played wide open basketball.  Employing a full-court press and an up-tempo style, they finished the regular season 24-2 and ranked third in the nation.  Loyola entered the 1963 NCAA tournament on a mission.  Ireland ran up the score against every Southern school the Ramblers played.  “I poured it to them,” said Ireland, who died in 2001 at 88.  “I was 20 years ahead of my time, and I wanted them to wake up and smell the coffee.”

On March 11, Loyola drubbed Tennessee Tech, 111-42.  The 69-point win remains the largest margin of victory in NCAA tournament history.  Their next opponent was Mississippi State.  In 1963, teams from Mississippi did not play integrated opponents, even in the Mideast Regional.  An all-white team, MSU had to rush out of Starkville just to get to the game in East Lansing, Michigan, defying a state injunction designed to stop the game.  Loyola won, 61-51.

The following night, the Ramblers beat # 8 Illinois by 15 points to earn a trip to the Final Four in Louisville.  They faced second-ranked Duke in the national semifinal, where they whacked the Blue Devils, 94-75, in Freedom Hall.  Loyola’s average margin of victory was more than 28 points.  Their reward was a title game matchup with the University of Cincinnati Bearcats.  The top-ranked team in the nation, Cincinnati was two-time defending national champion and was attempting to become the first school to win three straight NCAA championships.

Loyola relished the challenge.  “It was the first opportunity for America to see what the face of basketball was becoming,” Hunter said.

The Cinderella story of the 1963 Ramblers almost never came to be.  Loyola – which led the country in scoring – missed 13 of its first 14 shots against Cincinnati and trailed by 15 with 14 minutes left in the game.  Harkness, who averaged better than 21 points per game, didn’t have a field goal until nine minutes into the second half.  With all five starters playing the entire game, Loyola roared back.  Despite shooting only 27 percent on the night, they carved into the Bearcats’ lead.  Trailing by two in the waning seconds, Harkness hit a jump shot to send the game to overtime.

In a low-scoring extra period, the Ramblers held for a last shot, to be taken by Harkness, their First-Team All-American.  Well-defended, he passed to Hunter, who missed from the free throw line.  Rouse, who was under the basket, put back the miss as time expired, and Loyola was national champion.  “We came to Loyola as a package deal,” said Hunter of his high school teammate’s buzzer-beater.  “Even though it went in for him, I feel like it went in for me, too.”

Ireland took Loyola to the NCAA tourney in 1964, 1966 and 1968 before the program fell upon hard times.  In 2018, the Ramblers advanced to the Final Four for the second time in school history before losing to national runner-up Michigan.  They remain the only school from Illinois to win a Division I national championship.  Despite their groundbreaking achievements, the 1963 title is largely overlooked.  Three years after the Season of Change, Texas Western [now UTEP] won the 1966 NCAA title playing an all-black starting lineup.  The events surrounding that team and season were later depicted in the Disney film, Glory Road.

In July 2013, to commemorate the 50th anniversary of their championship, the surviving members of Loyola’s team were honored by President Obama in a ceremony at the White House.

This Sunday marks the fifth anniversary of the 1963 Loyola Ramblers entire squad being inducted into the College Basketball Hall of Fame.