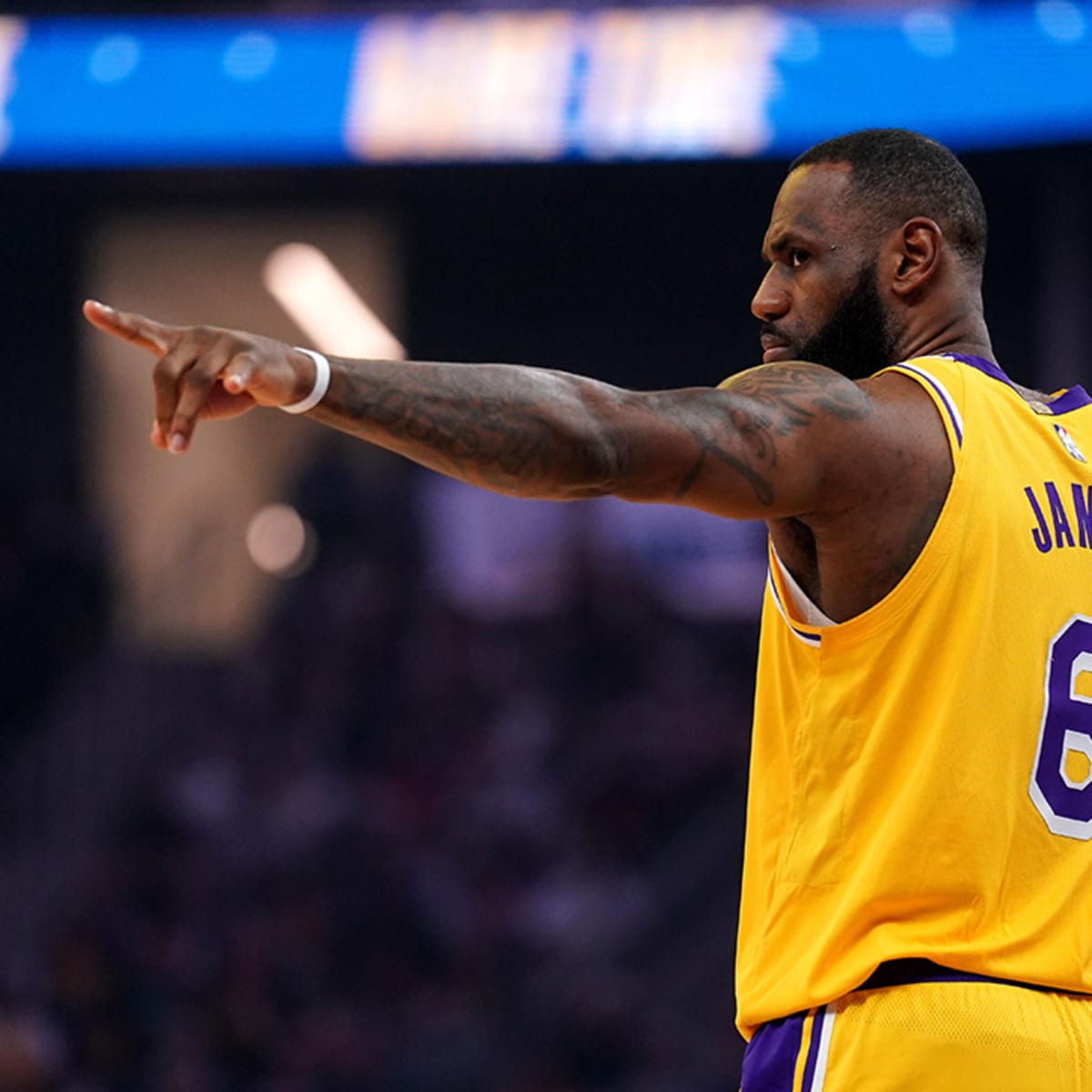 Where LeBron Raymone James fits in the pantheon of greatest players in basketball history remains to be determined.

James was born in Akron, Ohio, on this date in 1984, to Gloria James, a 16-year-old unmarried girl. For the first few years, they lived with four generations of family-including Gloria’s mother, Freda–in a big Victorian house they owned near downtown Akron. Gloria went back to high school and her mother watched LeBron. All family stability, however, disintegrated when Freda died suddenly of a heart attack on Christmas Day in 1987. Gloria and her two brothers tried to maintain the old house but could not afford heat or upkeep and the place was condemned and later bulldozed. Gloria and her three-year-old son then began a nomadic existence, living with friends and relatives and moving from place to place while she remained on the waitlist for subsidized housing. They moved 12 times in three years and LeBron, who was largely unsupervised, missed 100 days of class during fourth grade. In 1993, LeBron was recruited to join the East Dragons, a youth football team whose motto was “Teaching boys sportsmanship and teamwork.” The team’s coach, Frank Walker, became a father-figure to LeBron and Gloria decided it would be best for her son to live with the Walker family in their three-bedroom home in suburban Akron. The Walkers—who gave LeBron his first “real family”–placed James in Portage Path Elementary School for fifth grade and he did not miss a day of school all year. Frank Walker put James on a basketball team of nine-year-olds, taught him how to dribble and shoot left-handed layups. In eighth grade, James—who was already 6’2” and could dunk–played for the Northeast Ohio Shooting Stars, who lost the national AAU title game in Orlando by two points. James and three of his Shooting Stars teammates dubbed themselves the “Fab Four” and chose to enroll at St. Vincent-St. Mary High School, a largely white private Catholic school in Akron.

LeBron James had rejoined his mother, who was living in a tiny $ 22-a-month subsidized apartment in the projects, by the time he entered his freshman year at St. Vincent-St. Mary’s. He started on the varsity team as a ninth-grader, leading the Fighting Irish to a 27-0 record and a state championship. During his sophomore season, demand for tickets to see James play was so great that the Irish moved several of their home games to the University of Akron’s 5,492-seat Rhodes Arena. St. Vincent-St. Mary’s won a second consecutive state title and James was named Ohio’s Mr. Basketball as well as USA Today All-American in 2001, becoming the first sophomore to do either. In addition, he was voted All-State as a wide receiver in football. As a junior, James became the first high school underclassman to appear on the cover of Sports Illustrated—accompanied by the caption, “The Chosen One”—and again was selected Mr. Basketball and first team All-American. He also became the first junior to win the Gatorade National Player of the Year Award and, after losing in the state championship game by two points, attempted to declare for the NBA draft. The bid was unsuccessful, as NBA draft eligibility rules require prospective players to have graduated from high school, and James returned to St. Vincent-St. Mary’s for his senior year, a season in which Fighting Irish games were offered to cable television subscribers on a pay-per-view basis. In 2003, the Irish won the third state title of the “Fab Four” era. LeBron James was named Mr. Basketball and first team All-American for an unprecedented third time and repeated as national player of the year. During the season, the most hyped high school basketball player ever declared himself eligible for the 2003 NBA Draft.

On June 26, 2003, the Cleveland Cavaliers made “King James” the first pick of the NBA draft and signed the 6’8”, 250 pound forward to a $90 million contract. In his first season, he became the youngest player in league history to score 40 or more points in a game and was named Rookie of the Year. The following year, he was named to the All-Star team for the first time. James led the league in scoring in 2008 and earned the first of four [and counting] MVP Awards in 2009. In July of 2010, he participated in one of the worst public-relations fiascos in sports history and immediately became one of America’s most disliked athletes when he announced—on a live ESPN special entitled The Decision–that he was leaving his hometown team and “taking my talents to South Beach” as a member of the Miami Heat. Miami played in four straight NBA Finals and won two championships between 2011 and 2014. In July of 2014, he rejoined the Cavaliers and in 2015 James became the youngest player in NBA history to reach 25,000 career points while leading Cleveland to the NBA Finals, becoming the first player since Bill Russell to accomplish that feat.

Thirty-one years ago today, an extraordinary athlete came into this world under challenging circumstances. The journey of LeBron James is truly remarkable.