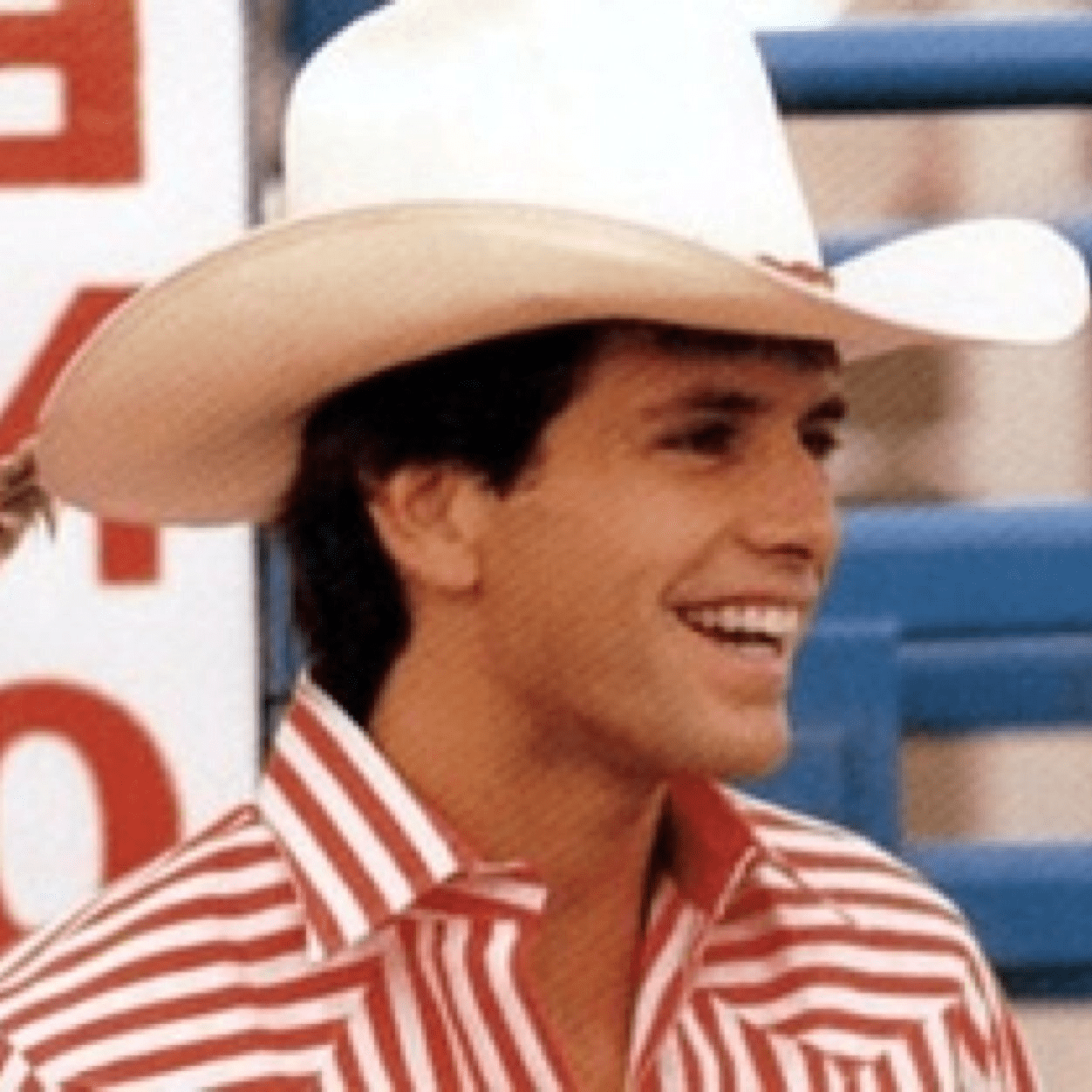 Lane Clyde Frost rode bulls on the Professional Rodeo Cowboys Association circuit for five years and was World Champion in 1987. The Frost family lived in Lapoint, Utah, in the autumn of 1963. Clyde Frost was riding saddle bronc and bareback on the rodeo circuit while his wife, Elsie, was pregnant with the second of their three children. Elsie went to stay with her parents on the plains of southeastern Colorado while waiting for her baby to arrive. Lane was born on October 12 at the hospital in La Junta. The Frosts owned a dairy farm in Lapoint and young Lane started riding dairy calves when he was five. At nine, he got on his first bull and, one year later, won his first rodeo awards when he stayed on a Shetland Pony to win first in bareback, took second in calf roping and rode a calf in the “bull riding” event to place third at the Little Buckaroos Rodeos in Uintah Basin, Utah. Frost wrestled at 75 pounds as a middle-schooler in Vernal, Utah and amassed a 45-4-2 record. Looking to escape the harsh Utah winters, the family moved to Lane, Oklahoma, in 1978, where Frost met Freckles Brown, a family friend and 1962 bull riding champion. Brown mentored Frost to the Small Fry Rodeo Association bull riding title in 1978. Two years later, he won the Oklahoma Youth Rodeo Association bull riding crown and was runner-up in the National High School Rodeo Association bull riding competition. In 1981, he won the National High Schools bull riding title in Douglas, Wyoming and successfully defended his Oklahoma belt. He won the OYRA belt again in 1982—his senior year—while also being named Bull Riding Champion of the American Junior Rodeo Association and the inaugural Youth Nationals Finals. Frost received college rodeo scholarships but decided to turn professional, becoming a member of the Professional Rodeo Cowboys Association [PRCA] in 1983. In his first year, he won one event, finished in the season in 16th place and was second in Rookie of the Year voting. The following year, he finished ninth to qualify for the National Finals Rodeo, the first of five straight seasons in which he would earn a trip to the Finals. Frost married Kellie Kyle, a barrel racer from Quanah, Texas, in January 1985, finished the season in third place and earned $ 87,100 in official prize money. Frost’s best year was 1987, as the 24 year-old took first place at the Pendleton Round Up, the Texas Circuit and became World Champion Bull Rider at the National Finals Rodeo in Las Vegas in December. Two months later, rodeo was introduced as an exhibition sport at the 1988 Winter Olympics in Calgary. The U.S. team won the gold medal in rodeo while Lane Frost took bronze in bull riding. Later in the year, a Challenge of Champions competition was established with Lane Frost riding Red Rock, the 1987 Bucking Bull of the Year, in a series of seven matches–pitting the best bull in the world against the best rider–at various rodeos on the PRCA circuit. From 1984 through 1987, Red Rock bucked off every bull rider who tried him—309 attempts in all. Frost was tossed in the first two Challenge matches but held on for eight seconds to win the third, fourth and fifth events. Red Rock tossed Frost in the sixth match to even the score at 3-3 heading into the final go in Spanish Fork, Utah on July 25, 1988. Frost again rode Red Rock to win the Challenge of Champions, 4-3, and become the most famous bull rider in the world. Cheyenne Frontier Days Rodeo, known as “Daddy of Them All,” is one of the biggest events in PRCA. On Sunday, October 30, 1989, Lane Frost climbed onto a Brahma bull named Takin’ Care of Business in chute number seven. Frost was having a bad year and was outside the top 15 [only top 15 get invited to NFR] for the first time in five years. One month earlier, Takin’ Care of Business had bucked Frost off in San Angelo, Texas. He was determined to ride this bull and earn a trip to NFR in December when he nodded his head and said, “OK, boys! OK boys!.” The huge gate swung open into muddy arena and Takin’ Care of Business bucked furiously. Frost held on, riding the 2,000 pound animal for eight seconds and earning a score of 85, putting him in third place. Mr. Frost rolled off the bull’s left hindquarters and was getting up from the slippery dirt when the animal quickly pivoted and hit Frost with his head, knocking the 145 pound cowboy flat onto his stomach. The agitated bull went after Frost again, pushing his right horn into the rider’s left side. The horn did not break skin but did break several of Frost’s ribs. The bull rider got up, signaled for help and fell back to the ground, causing his heart and lungs to be punctured by the broken ribs. Frost died in the arena within minutes and posthumously finished third in the event. Cody Lambert, Frost’s friend and founder of the Professional Bull Riders, created a protective vest that all professional cowboys must now wear when riding bulls and the Lane Frost Award is given for the highest scoring ride at the PBR World Finals. In 1990, both Lane Frost and Red Rock were inducted into the Pro Rodeo Hall of Fame—the bull attended the ceremony. Red Rock was retired after the Challenge of Champions in 1987. Lane Frost was the last bull rider ever to sit on his back.

“I’m a John Wayne fan, and I don’t mean any disrespect to John Wayne, but he played the characters the Lane really was.”