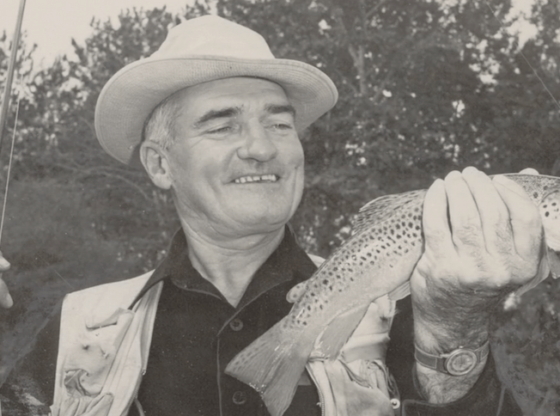 Joe Brooks was one of the most influential fisherman ever to wet a line.

Born in Maryland in 1901, Joseph W. Brooks Jr. was an amazing athlete and talented man.  A semi-pro baseball player, he signed with the Baltimore Orioles as a pitcher and was a near-scratch golfer.  As a young man, he learned to fish in trout streams in Maryland, the rivers and bass ponds of the Adirondack Mountains of New York and limestone brooks of Pennsylvania.  Brooks began working in his family’s life insurance business in Baltimore but left in order to become a fishing writer.  He became outdoor editor for the Baltimore Sun and later wrote for Field & Stream magazine.  Brooks authored ten books about fishing.  The first, Bass Bug Fishing, was published in 1947.  He also served as fishing editor of Outdoor Life magazine.

Best known as a fly fisherman but adept with any tackle from a seven-foot fly rod to the 130-pound test line used to troll for the giants of the deep, Brooks tried most of the great fishing waters of the world.  A fly fishing pioneer, he revolutionized the sport.  Brooks originated fly fishing for species thought impossible to catch with a fly.  He blazed the trail for catching striped bass with a fly in the Chesapeake Bay and its tributaries.  He did the same in New England and, later, the Pacific Coast.  Brooks popularized fly fishing in shallow salt water for bonefish, barracuda and permit.  Brooks invented adventure fly fishing – traveling to remote locations that had never been fished before.

The American Sportsman was a television show that ran on ABC from 1965 to 1986.  The brainchild of sports programming pioneer Roone Arledge, it was the first televised fishing show ever aired in prime time and became the longest-running outdoor TV show in history.  The American Sportsman had its roots in a 20-minute segment depicting host Curt Gowdy, a legendary sportscaster and outdoor enthusiast,  and Joe Brooks fly fishing in the Andes Mountains in Argentina in late 1964.  Using four cameras and two soundmen, they returned to New York, edited the footage, and aired the segment on the January 31, 1965, broadcast of Wide World of Sports.  The segment was so popular it was immediately spun off into its own series airing at 3 pm ET on Sundays,  January through March on ABC.  From 1965 to 1967, The American Sportsman was hosted by former South Dakota Governor, American Football League commissioner, and World War II hero Joe Foss.  The program was later hosted by Grits Gresham. Before Gowdy took the reins for a decade, beginning in 1969.  The granddaddy of all fishing shows, The American Sportsman ran for three decades, winning millions of loyal viewers and every conceivable industry award.  Brooks was a regular on the program, where he was joined by entertainers and athletes such as Bing Crosby, Andy Griffith, Ted Williams and Jack Nicklaus.

Historically a fresh water sport, Brooks led the charge for saltwater fly fishing.  He landed 70 different species of saltwater fish on flies, as well as most fresh water species.  Brooks took in a record 29 pound, six-ounce striper on a popping bug in 1948.  Two decades later, he tied the record for permit with a 23-pounder, caught in Bimini in the Bahamas.  Mr. Brooks once held the world record for largest brown trout, and the biggest fish he ever caught on a fly was a tarpon that weighed just over 148 pounds.

Brooks was the first to show a fly rod to Lefty Kreh, a hot-shot fisherman and guide from Frederick, Maryland, who went on to write more than 30 fishing books.  In 1964, Brooks got Kreh, who had an 18-year stint writing an outdoor column for the Baltimore Sun, a job at the Miami Herald.  Shortly thereafter, Lefty became the director of the Metropolitan Fishing Tournament, the largest fishing tournament in the world.  Kreh later received the American Sportfishing Association’s prestigious Lifetime Achievement Award and, in 2003, was inducted to the International Game Fish Association Hall of Fame.

A teacher, conservationist, mentor and gentleman, Brooks was adored by all who knew him.  He spent summers in Livingston, Montana, an idyllic town along the Yellowstone River, where he fished until his death in 1972.  A former director of the Outdoor Writers Association of American, Brooks was cited by Trout Unlimited for his work in conservation.  Mr. Brooks popularized places like Montana, Africa, New Zealand and the Florida Keys as hotbeds for fly fishing.  He helped Bermuda and Portuguese East Africa explore their sport fishing possibilities and is responsible for the popularity of fly fishing in Argentina.  One of the most important and well respected figures in sport fishing history, Joseph Brooks died of a heart ailment in Rochester, Minnesota, September 20, 1972.  He is buried along the Yellowstone River, in Montana’s beautiful Paradise Valley. 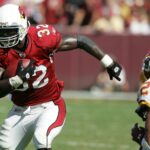 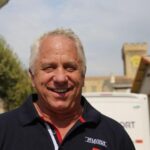 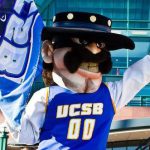 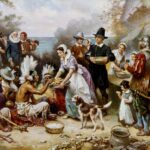 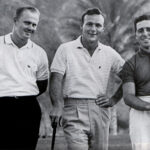