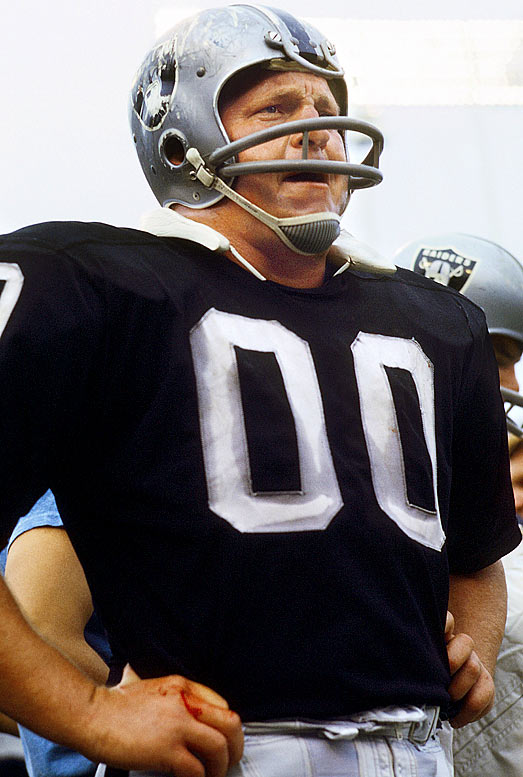 Jim Otto gave his body to the Oakland Raiders.

Including preseason, postseason and all-star games, Otto played in 308 games as a Raider.

Dubbed Double-O after the first and last letters of his surname, Otto wore Number 50 in his rookie season before switching to 00 in 1961.

Noted for his pride, leadership and intelligence, Otto anchored the offensive line of the Silver-and-Black for 15 years, starting in 223 consecutive games.

A superb blocker, his dedication and sacrifice were unparalleled – but Double-O has paid a severe price for his decade-and-a-half in professional football.

Otto has survived prostate cancer and over 70 surgeries – mostly on his banged-up knees.  In 2007, he had his right leg amputated after recurring staph infections threatened his life.

The greatest center in AFL history defined toughness.  Otto broke his nose over 20 times.  His wife, Sally , sometimes rearranged it in the parking lot after a game.

One of the eight charter members of the American Football League, the Oakland Raiders played ten seasons in that upstart league prior to the AFL-NFL merger in 1970.  An original Raider, Otto played in every one of them.

At Wausau High, Otto played for the legendary Win Brockmeyer.  One of the winningest coaches in Wisconsin high school football history, Brockmeyer amassed a record of 230-33-9, with 13 undefeated seasons, 26 conference titles, and a record 46-game win streak.

In 1956, Otto headed south, to the University of Miami, where he played center and linebacker for the Hurricanes.

When no NFL team showed interest in the undersized center, Otto signed with the Oakland Raiders, who were preparing for their first season.

Otto was all grit.  His size 8 helmet [the largest on the team] was as big as a bucket, and personified the man and his team.

The silver paint scratched off from violent collisions with defenders the likes of Buck Buchanan and Joe Greene, Otto’s two-bar-and-horseshoe facemask, bloodied hands, and Double-0 jersey embodied the swashbuckling style of the Raiders.

The third AFL player inducted into the Pro Football Hall of Fame, Otto entered the hall in 1980 – his first year of eligibility.  He is one of three men to play for their respective teams in every AFL game the teams played.

Mr. Otto was inducted in the University of Miami Ring of Honor in 2008, and is the first player from The U to be elected to the Pro Football Hall of Fame. 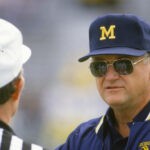 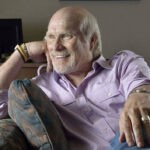 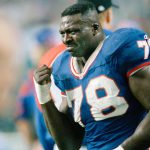 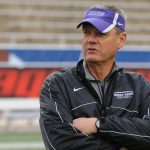 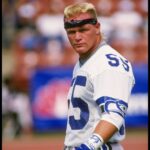