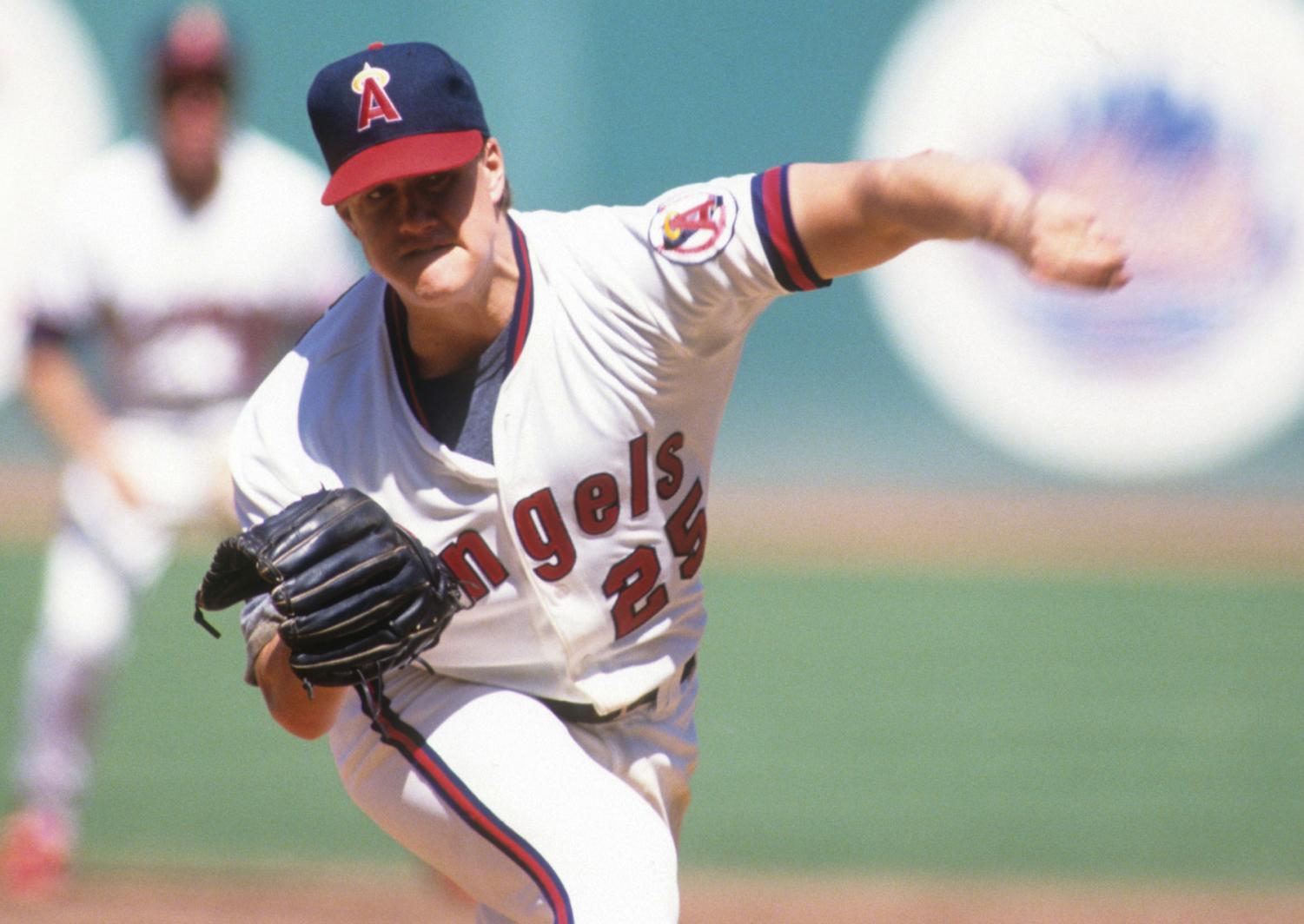 James Anthony Abbott did not grow up privileged.

Abbott was born with an underdeveloped right arm that ended where his wrist should be and without a right hand.  Mike and Kathy Abbott were teenagers living in Flint, Michigan, when their oldest child arrived September 19, 1967.  In grade school, Abbott wore a fiberglass and metal prosthesis until he became self-conscious after classmates called him “Captain Hook,” and he abandoned the device.  His parents encouraged participation in sports, believing soccer best because it did not depend on the use of hands, but Abbott preferred other sports.  “We decided that if Jim wanted to play sports then to let him try,” Mike Abbott recalled, “I helped out with some things.  But in the end it was all Jim.  It had to be.”  The left-handed Abbott practiced throwing a rubber ball against a brick wall, using a right hander’s fielder’s glove perched pocket down over the end of his stubbed right arm.  After delivering the ball, he slipped his left hand into the glove to be ready to field.  After catching the ball, he’d cradle the glove against his chest in the crook of his right arm and extract the ball with his left hand, ready to make another throw.  At eleven, Abbott joined Little League, throwing a no-hitter in the first game he pitched.  He attended Flint Central High School—alma mater of radio personality Casey Kasem—where he averaged more than two strikeouts per inning and learned to field so well that he played first base and outfield when not pitching.  As a senior, Abbott hit seven home runs and batted .427.  He also quarterbacked the football team, passing for over 600 yards and six touchdowns in the final three games of his senior year.

The Toronto Blue Jays selected Jim Abbott in the 36th round of the 1985 MLB Draft, but the 6’3”, 200 pound left-hander turned down the $ 50,000 signing bonus offered and accepted a scholarship to the University of Michigan.  He went 6-2 as a freshman and was voted “Most Courageous Athlete” by the Philadelphia Sportswriters Association in 1986.  As a junior, he beat out Ken Griffey, Jr. to win the Golden Spikes Award, given annually to the nation’s best amateur baseball player, and became the first baseball player to earn the Sullivan Award as best amateur athlete in America.  In June 1988, the California Angels took Jim Abbott with the eighth overall pick of the MLB draft.  Three months later, he won an unofficial gold medal after leading the United States to victory in the first baseball tournament [then a demonstration sport] in Olympic history.  Abbott went straight to the big leagues, winning a starting job in the Angels’ rotation.  After going 12-12, he was voted Angels’ Rookie of the Year and “Most Inspirational Player” by Baseball Writers Association of America.  In his third season, Abbott won 18 games and finished third in Cy Young Award balloting, despite leading the league in “tough losses,” a metric devised by baseball statistician Bill James to reflect a pitcher’s lack of run support.  After four seasons in Anaheim, Abbott was traded to the New York Yankees.  On September 4, 1993, Abbott made his 27th start of the season.  The opponent was the Cleveland Indians, who one week earlier had roughed him up for seven runs on ten hits in less than four innings.  On a glorious Saturday afternoon in the Bronx, the only one-handed pitcher in baseball history tossed a complete game no-hitter before 27,125 supporters at Yankee Stadium.  It was the highlight of Mr. Abbott’s big league career, as he bounced between Toronto, Chicago, Seattle and Milwaukee over the ensuing six seasons before retiring in 1999 at age 31.

Since the establishment of the amateur draft in 1965, only 15 players have made their professional baseball debut in the major leagues.  James Anthony Abbott is one of those players.  He is the only baseball player in Big Ten Conference history to be named the league’s Athlete of the Year.  Abbott is the only one-handed pitcher in baseball history.  He became such a media sensation that his first career spring training outing—a “B” game—had to be moved from a practice field to the main stadium to accommodate the throng of fans and media.   Abbott was the most celebrated athlete with a major disability of his era and his major league debut ranks second only to Jackie Robison [Daily Dose, April 15] breaking the color barrier in terms of historical significance.  Unlike Pete Gray, a one-armed outfielder who batted .218 in his one big league season and was used as a sideshow to draw crowds, Jim Abbott was one of the finer pitchers in baseball.  Mr. Abbott was so respected by teammates that he was elected flag bearer for the United States during the Opening Ceremonies of the 1987 Pan Am Games.  Despite leading the University of Michigan to two Big Ten championships and hurling a big league no-hitter in Yankee Stadium, Abbott considers his biggest thrill in sports the 5-3, complete game victory over Japan to win the gold medal for the U.S. in the 1988 Olympic baseball tournament in Seoul.  Jim Abbott pitched for four teams in ten major league seasons, going 87-108 with 888 strikeouts and a 4.25 ERA.  In 2007, he was elected into the College Baseball Hall of Fame and the University of Michigan retired his #31 jersey in April 2009.  Mr. Abbott lives in California with his wife and two children.  He has written an autobiography, Imperfect: An Improbable Life and works as a motivational speaker.

On this date in 1989, Jim Abbott made his fifth major league start, going six innings to get a 5-3 win over the Blue Jays at Toronto’s Sky Dome.  On this date in 1991, he notched the first of 18 wins he would collect that season, a career high.

“I just don’t think all this about me playing with one hand is as big an issue as everyone wants to make it.  I don’t try to run from the attention, I just accept it.”– Jim Abbott