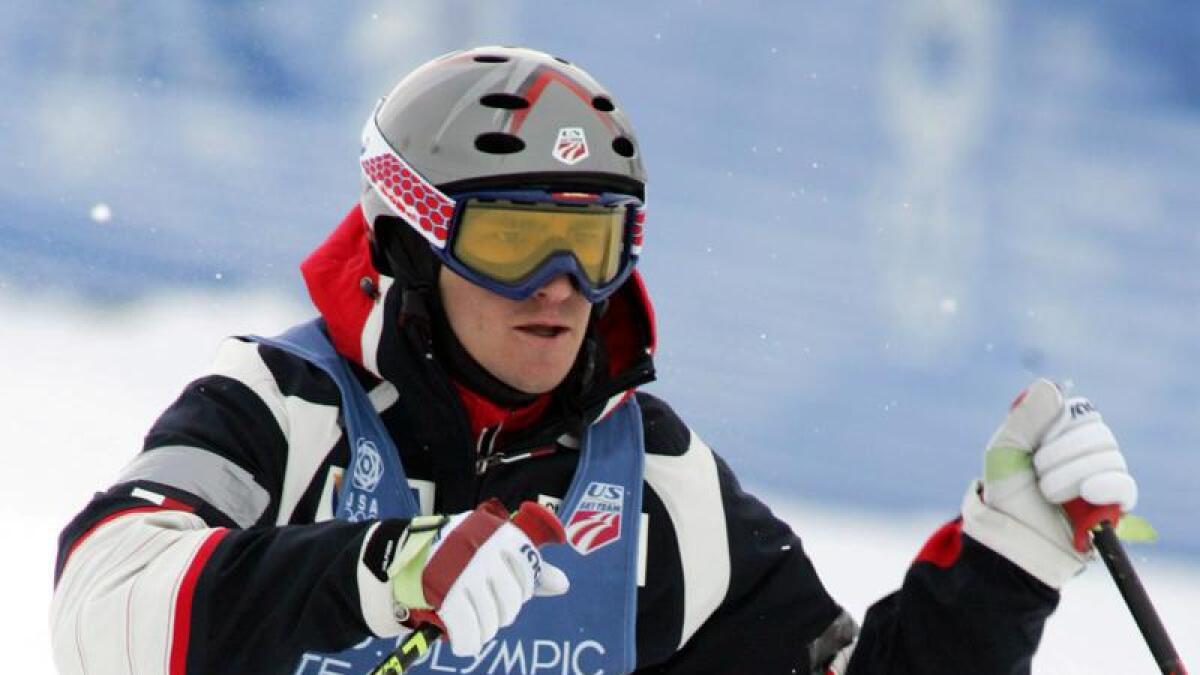 Happy 36th birthday to the only athlete in history to ski in the Winter Olympics and also be drafted into the National Football League.

Jeremy Bloom is a three-time World Champion moguls skier, two-time Winter Olympian and 11-time World Cup gold medalist.  A teenage prodigy, he grew up skiing in Keystone, Colorado.  The youngest [15] male ever to make the U.S. Ski Team, Bloom was a national champion by 17 and World Champion and Olympian by 19.

In 2001, the 19-year-old Bloom won his first World Championship in moguls.  The next fall — as a freshman football player at the University of Colorado — the 5’9”, 180-pound burner returned two punts for touchdowns and averaged 38 yards per kickoff return en route to being named to the 2002 Freshman All-America Team.

A month after being named to the All-America Team as a Colorado freshman, Bloom won a gold medal in Dual Moguls at the 2003 FIS Freestyle World Ski Championships at Deer Valley.  He also captured silver in Moguls.

During his first two seasons at Colorado, Bloom was the Julian Edelman of the Rocky Mountains, scoring five touchdowns of 75 yards or longer, second-most in school history.  He set several CU records, including a 96-yard touchdown reception, the longest in Buffalos football history.

In 2004, the NCAA declared Bloom ineligible, banning him from playing college football for receiving income from ski equipment endorsements.  Bloom sued the NCAA, claiming he needed the money to cover the expenses necessary to pursue his Olympic dreams [Bloom estimated costs were $ 100,000 per year, in addition to what the U.S. Ski Team provided].  One of the most hypocritical organizations on the planet, the NCAA hid behind the façade of protecting amateurism and declared Bloom permanently ineligible in September 2004, cutting short his college football career by two years.

After losing his battle with the NCAA and no longer having to divide his time between football and skiing, Bloom focused all of his attention on moguls.  He crushed his opponents on the World Cup circuit, taking the 2005 title while reeling off a record six-straight events over a 23-day stretch.  “Jeremy used to be great, and now he’s just dominant,” said 1998 Nagano gold medalist Jonny Mosely.  “He’s always had the skill…and now he’s reached the point where he can just make magic happen.”

The gold medal favorite heading in the 2006 Turin Games, Bloom finished a disappointing sixth, his Olympic dreams dashed [Bloom placed 9th in moguls at Salt Lake City in 2002].  One week later, he was in Indianapolis, scorching the 40-yard dash at the NFL Scouting Combine.  “Football, for me, is unfinished business,” explained Bloom.  “It was taken away from me.”

Born in Loveland, Colorado, on this date in 1982, Bloom’s mother was a ski and fly-fishing instructor.  His father, Larry, is a clinical psychologist and professor at Colorado State University.  Older sister Molly was a world-class moguls skier with Olympic aspirations who suffered a career-ending injury in a qualifying event for the 2002 Winter Games.  She moved to Los Angeles, then to New York, where she was arrested for her involvement in an underground poker ring.  Molly Bloom is portrayed by Jessica Chastain in Molly’s Game, a 2017 crime drama depicting the scheme.  Kevin Costner plays Larry Bloom in the film.

Drafted by the Philadelphia Eagles in 2006, Bloom injured a hamstring during training camp and spent the 2006 season on injured reserve.  While in Philadelphia, he took classes at Penn’s prestigious Wharton Business School.  Bloom was released by the Eagles, then signed with the Pittsburgh Steelers in 2008.  Pittsburgh cut the speedy returner before the start of the season, and Bloom’s football career ended without him ever appearing in an NFL game.

He briefly attempted to make the 2010 Olympic Team, but quickly hung up his skis.  “It just didn’t feel the same,” said Bloom.  “The idea of training six to eight hours a day, which used to be my favorite thing in the world, all of a sudden became a lot of work.  The passion wasn’t there anymore.”  Wanting to broaden his interests, Bloom started Wish of a Lifetime, a non-profit foundation centered on helping low-income seniors experience their lifelong wishes.  “Our goal is to say ‘thank-you’ to a generation that gave us our independence,” explained Bloom, “pulled us through the Great Depression, and literally paved our roads and shaped the world we live in.”

After Bloom quit sports at 27, he turned himself into a technology CEO.  In 2010, Bloom founded Integrate, a Scottsdale-based software entity.  Taking the lessons he had learned in athletics into the boardroom, Integrate was voted “Best New Company” at the 2011 American Business Awards and Forbes called Bloom one of the “30 most influential people in technology under the age of 30.”

In 2013, Jeremy Bloom was inducted into the United States Skiing Hall of Fame, becoming the youngest athlete ever to receive that honor.  Later that year, Mr. Bloom was named a finalist for the 2013 Ernst & Young Entrepreneur of the Year Award. 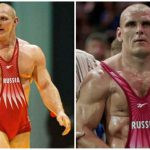 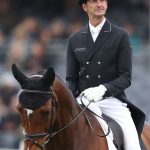