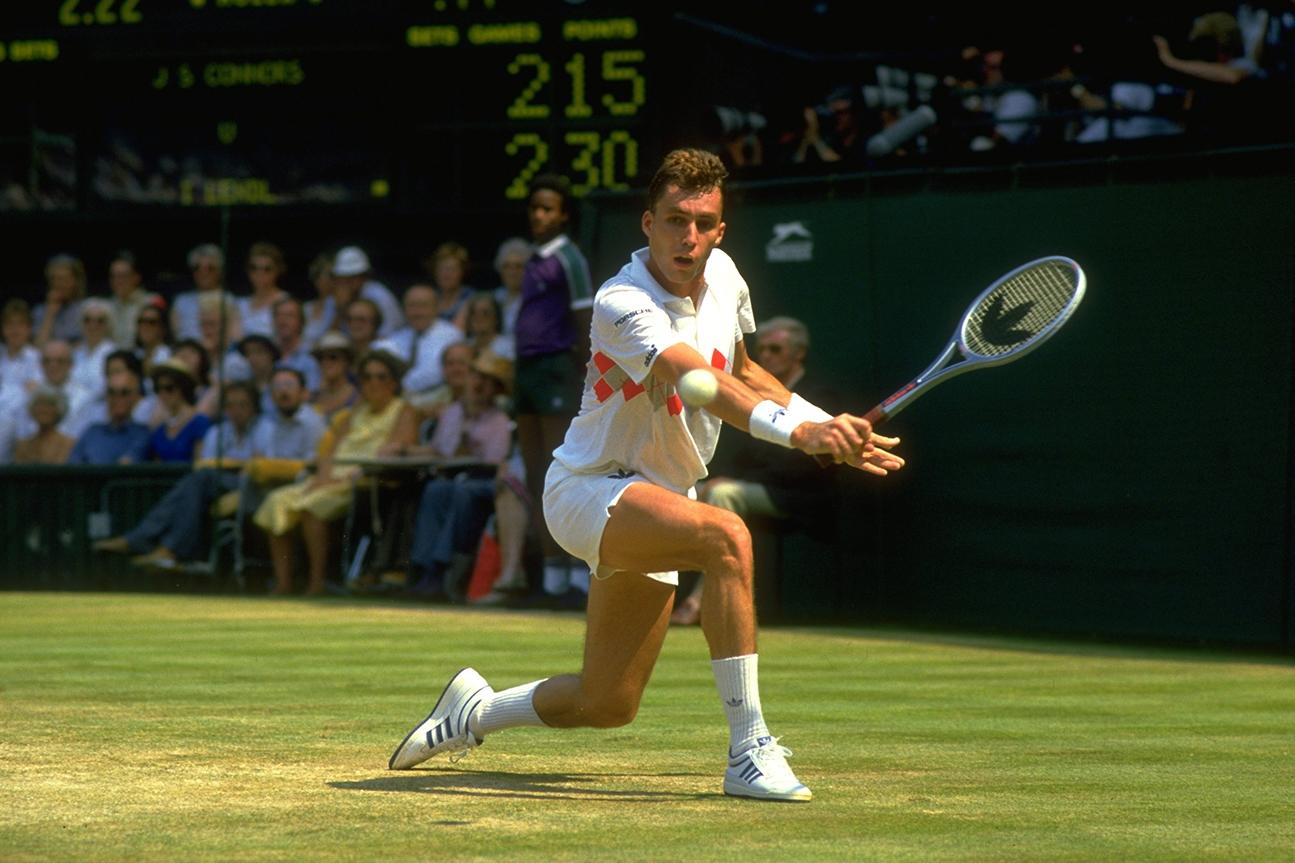 Born into a tennis family in Ostrava, Czechoslovakia,—a soot-stained industrial city less than ten miles from the Polish border—on March 7, 1960, his parents were top players in Czechoslovakia. Ivan’s mother Olga was once the number two ranked female player in the country and her son beat her for the first time when he was 14. Four years later, he won the boys’ singles titles at both the French Open and Wimbledon and was ranked the world no. 1 junior player. Lendl decided to turn pro in 1978 and played in seven ATP tournaments in his first season. He won half of them and finished the year ranked No. 74 in the world. The following year, he played in 17 events, was runner-up in Brussels and improved to world no. 20. Lendl continued to improve quickly, winning seven singles titles—including three in a row on three different surfaces—in 1980. He moved to the U.S. in 1981 and won ten times, including the season-ending Masters Grand Prix over Vitas Gerulaitis, and was named ATP Most Improved Player. In 1982, he won 15 of the 23 singles tournaments he entered, had a 44-match winning streak and reached the finals of the U.S. Open before losing to Jimmy Connors. Lendl became world no. 1 on February 28, 1983 and finished as runner-up in two Grand Slam finals later that year.

Lendl’s first Grand Slam title came in 1984, when he overcame a two-sets-to-love deficit to John McEnroe before winning the French Open in five sets. The following year, he won his first of three consecutive U.S. Opens, while also taking the WCT Finals for the second time and the Masters Grand Prix title for the third time, in route to being named ATP Player of the Year. In 1986 and 1987, Lendl added wins in the French Open to his U.S. Open victories and won the season-ending Masters Grand Prix title while repeating as ATP Player of the Year. From 1985 through 1987, Lendl’s match winning percentage was greater than 90 percent–a record that was equaled by Roger Federer [Daily Dose, July 6] in 2006. Mr. Lendl was a pioneer in sports nutrition and training, hiring a diet guru while introducing cardio and weights into his training regimen before it was fashionable. This approached allowed him to perform at a high level for several years and maintain the world no. 1 ranking for 270 weeks. He won ten of the 17 tournaments he entered in 1989, including the Australian Open, and successfully defended his Australian crown the following year.

Ivan Lendl was one of the game’s most dominant players for over a decade, helping to usher in the modern era of “power tennis.” Lendl’s game relied on strength and heavy topspin from the baseline. His trademark shot was a running forehand, which he could direct down either line or cross-court. He was a baseline player who struggled at the net and had difficulty handling the inconsistent bounces on grass, which is the primary reason he never won at Wimbledon, losing five times in the semifinals and twice in the finals—in 1986 and 1987. Lendl is one of three players [Connors, Federer] to win 1,000 career matches and had an overall record of 1,071-239 [81.8%]. He won eight Grand Slam titles, competed in 19 Grand Slam finals and reached at least one Grand Slam final for 11 consecutive years, a record he shares with Pete Sampras [Daily Dose, August 12]. Tennis magazine named him one of the ten greatest players of the Open Era and the “game’s greatest overachiever.” Ivan Lendl played with an expressionless, robotic style—quite a contrast to two of his contemporaries, Connors and McEnroe. From 2012 to 2013, he coached Andy Murray to titles at Wimbledon, the U.S. Open and an Olympic gold medal. Lendl earned $ 21,262,417 during his career and was inducted into the International Tennis Hall of Fame in 2001.

“If I don’t practice the way I should, then I won’t play the way I know I can” 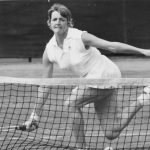 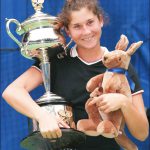 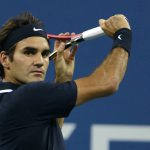 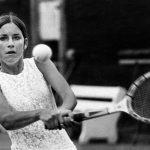