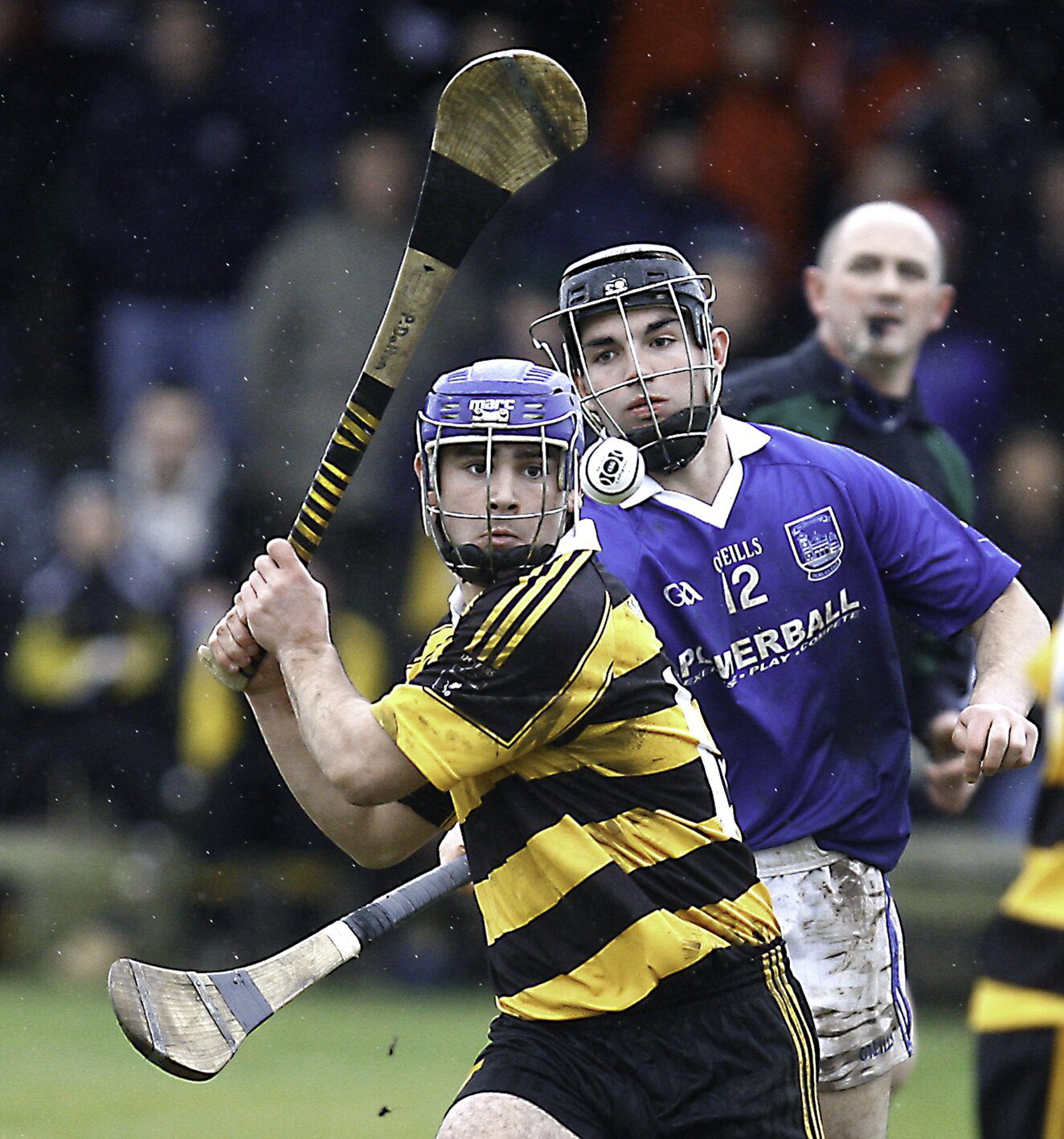 Hurling is an outdoor team game, played only by men, and is over 3,000 years old [there is a similar game for women called camogie]. One of Ireland’s native Gaelic games, it shares several features with Gaelic football, including the field and goals, the number of players, and much terminology.  The objective of the game is for players to use a wooden stick called a hurley to hit a small ball called a sliotar between the opponents’ goalposts.  Shots that go over the crossbar are worth one point, while those that go under the crossbar into a net guarded by a goalkeeper are called goals and are worth three points.  The sliotar can be caught in the hand and carried for not more than four steps, struck in the air, or struck on the ground with the hurley.  It can be kicked or slapped with the hand [a hand pass] for short-range passing.  A player who wants to carry the ball for more than four steps has to bounce or balance the sliotar on the end of the stick and he can handle it no more than twice while in his possession.  There is a similar game for women called camogie. Provided that he had at least one foot on the ground, a player can make shoulder to shoulder contact with an opponent who is in possession of, or is making a play on, the sliotar.  Except for a plastic helmet with faceguard, players wear no protective equipment.  The hurley is generally two to three feet long with a flattened, curved end—called a bas–which provides the striking surface.  To assist with defending, a goalkeeper’s hurley has a bas twice the size of a position player’s stick.  The sliotar is a hard solid sphere slightly larger than a tennis ball, consisting of a cork center with two pieces of leather stitched together like a baseball.  A well-struck ball can travel over 90 miles an hour and carry more than 350 feet. The rectangular playing surface called a hurling pitch is 150 yards long and 90 yards wide.  At each end sit H-shaped goalposts that are 21 feet wide.  The connecting crossbar measures eight feet off the ground and a net extending behind the goal is attached–much like a soccer goal—to the crossbar and lower goal posts.  Teams consist of 15 players: a goalkeeper, three full backs, three half backs, two midfielders, three half forwards and three full forwards, arranged in five sideline-to-sideline lines in front of the goalie.  A hurling team–known as a panel—is made up of 24-30 players with five substitutions allowed per contest.  Games—called matches, consist of two 35-minute halves and timekeeping is at the discretion of the referee, who oversees an eight-person officiating crew.  Regular season matches may end in a tie—known as a draw, but when a playoff contest—called a knockout match–finishes in a draw, a new game [replay] is staged.  In the event that the replayed match results in a draw, extra-time is played until one team wins. Founded in 1884, the Gaelic Athletic Association [GAA] oversees hurling in Ireland.  After organizing the game around a common set of rules, the GAA introduced the first All-Ireland hurling final in 1891.  The All-Ireland Senior Hurling Championship is the premier competition in hurling.  Contested by the top inter-county teams in Ireland, the tournament is played in summer and early autumn, culminating in a September title match played in Dublin’s 80,000-seat Croke Park for the Liam McCarthy Cup.  Thirteen teams participate in the Championship, including panels from Kilkenny, Cork, and Tipperary—“the big three” of hurling.  Between them, these three teams have won 90 out of 126 titles. The championship has been won by 13 different teams, ten of which have won it more than once.  Kilkenny have won the competition 36 times, more than any club in the history of the event.  In 2012, the All-Ireland Senior Hurling Championship was ranked second on CNN’s “Ten Sporting Events You Have to See Live” list, behind the Summer Olympics and ahead of the FIFA World Cup. Yesterday afternoon, Tipperary dethroned Kilkenny before over 82,000 patrons at Croke Park to win the 129th staging of the All-Ireland Senior Hurling Championship.  It was the 27th title for Tipperary and first since 2010. 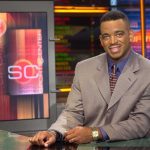 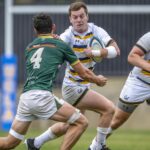 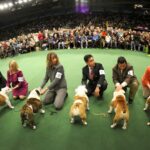 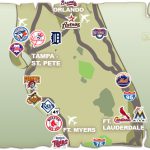 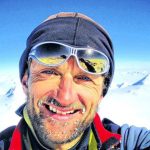 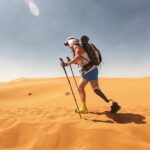 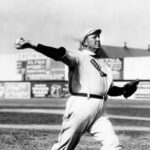