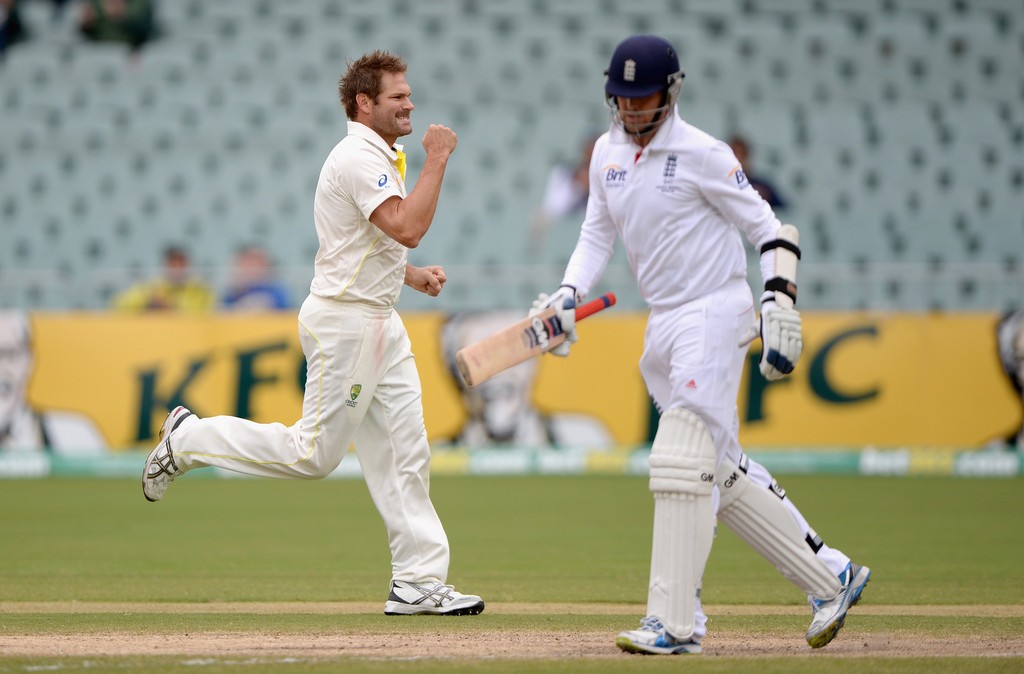 Happy birthday to two of the greatest players in Pittsburgh Steelers’ history.

Franco Harris was born in Fort Dix, New Jersey, on this date in 1950, to an African-American father who had served in World War II and an Italian mother that was his war bride.  Franco’s father worked as a supervisor at Walson Army Hospital near Fort Dix and his mother stayed at home raising young Franco and his eight siblings.  Harris attended Rancocas Valley Regional High School in Mount Holly Township— one of three alums [Irving Fryer, Alonzo Spellman] who would later become first round NFL Draft picks.  After being named All-American in his senior year, Harris accepted a scholarship to play for the legendary Joe Paterno at Penn State University, where he teamed with halfback Lydell Mitchell to form the best 1-2 punch in college football.  Harris was used primarily as a blocking back for Mitchell, who led the nation in scoring in 1971, and never rushed for more than 700 yards in a season.  As a junior, he led the team in scoring and left State College with over 2,000 career yards, 4th on the school’s all-time list at that time and 16th all-time today.  The Pittsburgh Steelers, who were coming off a 6-8 season in Chuck Noll’s [Daily Dose, January 5] third season as head coach, surprised many when they selected Franco Harris with the 13th overall pick of the 1972 NFL Draft, sandwiched between Iowa’s Craig Clemons and John Reaves from Florida.  Lydell Mitchell, who had set NCAA and school records before finishing fifth in the Heisman Trophy race, was taken by the Baltimore Colts with the 48th pick in the draft.

Harris made an immediate impact, earning the starting fullback position and gaining 1,055 yards while becoming only the fourth rookie in league history to rush for over 1,000 yards in a season.  He was immensely popular with Pittsburgh’s large Italian-American population, who dubbed themselves “Franco’s Italian Army.”  Harris was named Rookie of the Year and led the Steelers to their first playoff game in 25 years, where he was an integral part of the “Immaculate Reception”—voted the most famous play in NFL history.  Pittsburgh trailed the Oakland Raiders, 7-6, facing fourth-and-ten on their own 40 yard line with 22 seconds remaining when quarterback Terry Bradshaw [Daily Dose, September 2] threw the ball toward halfback John “Frenchy” Fuqua.  Raiders safety Jack Tatum collided with Fuqua just as the ball arrived and the carom was caught by Harris, who picked the ball of his shoe tops before rumbling 42 yards for the winning touchdown as time expired, giving the Steelers their first playoff victory in franchise history.

Two years later, Noll orchestrated the greatest draft in NFL history by selecting four future Hall of Famers, including John Stallworth, Jack Lambert, Mike Webster and Lynn Curtis Swann.  Swann, who was born in Alcoa, Tennessee, on this date in 1952, was the third of three boys and was walking at seven months of age.  In 1954, the family moved to San Mateo, California—25 miles south of San Francisco—where his father worked in aircraft maintenance and his mother, Mildred, as a dental hygienist.  Mildred Swann put her youngest son in dance classes, including ballet, tap and modern dance.  This produced a graceful athlete, as Swann became a standout in football, track and basketball at Junipero Serra High School, alma mater of Barry Bonds and Tom Brady [Daily Dose, August 3].  As a senior, Swann jumped 25’-4” to beat future Olympic gold medalist Randy Williams for the state long jump title.  He accepted a football scholarship to USC, where he led the Trojans to an undefeated season and national championship in 1972.  After being named consensus All-American in his senior year, the Steelers selected Swann with the 21st pick of the 1974 NFL Draft.  As a rookie, he returned 41 punts for 577 yards—best in franchise history and fourth best in league history.  Swann caught the game-clinching pass to beat the Raiders in the AFC Championship Game and was elected to the 1974 All-Rookie Team.

Franco Harris and Lynn Swann led the Pittsburgh Steelers to four Super Bowl wins in six seasons.  The first came in 1974, when Franco Harris was named MVP of Super Bowl IX, a 16-6 win over the Minnesota Vikings.  The Steelers successfully defended their title the following year, with Lynn Swann earning MVP honors after grabbing 4 passes for a Super Bowl record 161 yards and one TD in a victory over the Dallas Cowboys.  Harris and Swann led the Steelers to Super Bowl victories in 1978 and 1980, capping off the most brilliant six-year run in pro football history.  Harris won the Walter Payton Man of the Year Award in 1976, which Swann duplicated in 1981.  Franco Harris played 12 seasons for Steelers, rushing for 12,120 yards and scoring 100 touchdowns.  Lynn Swann played nine seasons—all with Pittsburgh—catching 336 passes for 5,462 yards while scoring 51 touchdowns.  Both players are members of the 1970s NFL All-Decade Team, Pittsburgh Steelers All-Time Team and are members of the Pro Football Hall of Fame, and Swann presented Harris for his induction in 1990.  Franco Harris is the first African-American and Italian-American to be named MVP of a Super Bowl, while Lynn Swann is the first wide receiver to have won that award.