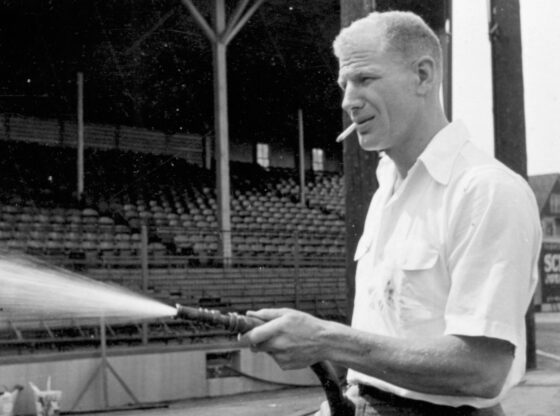 Tomorrow marks the six-year anniversary of Justin and B.J. Upton becoming the first brothers to each hit their 100th career home run on the same day.  Saturday is the 36th anniversary of another “first,” when Joel Youngblood became the first player to collect two hits for two teams in two different cities on the same day.  On August 4, 1982, Youngblood was playing for the Mets in an afternoon game at Wrigley Field.  He singled to drive in two runs, was replaced in center field, and was traded to the Montreal Expos.  Youngblood rushed to Philadelphia for the Expos game that night, where he hit a seventh-inning single.

The game of baseball is rich with Fantastic Firsts.  Here are some of our favorites.