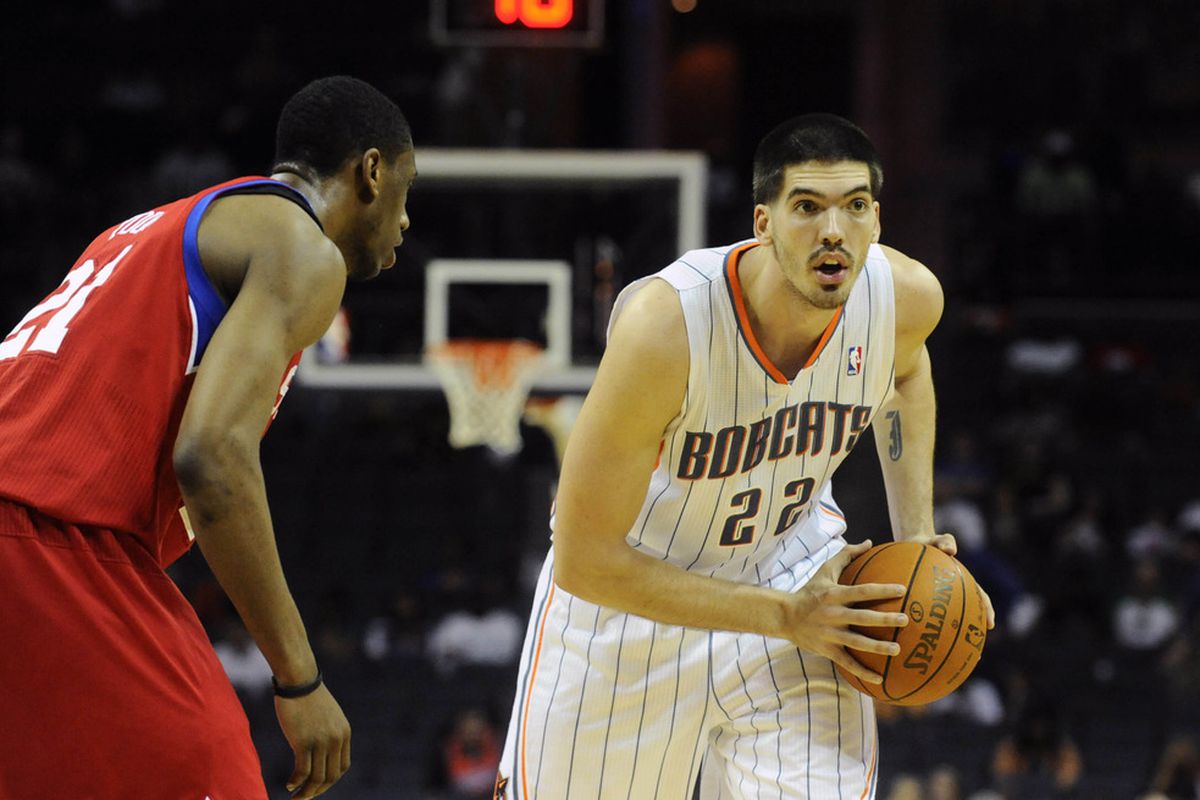 One year ago, today, LeBron James bolted Cleveland for the sunshine of Southern California, signing with the Los Angeles Lakers.

After two stints with the Cavaliers [the second lasting four years], the 33-year-old James signed a four-year, $ 154 million deal with L.A.  It is his third team in eight years.

In 1970, NBA legend Oscar Robertson filed a class-action lawsuit against the league along with 13 other players.  Similar to the case brought against MLB the same year by Curt Flood, Robertson’s lawsuit challenged the NBA’s limit on player movement through the reserve clause.  Oscar Robertson v National Basketball Association was settled in 1976, paving the way for the “Oscar Robertson Rule” and NBA free agency.

In honor of those players taking the path less traveled in search of a greater reward, here are our Fabulous Free Agents — the top ten most monumental signings in NBA history.

Gilbert Arenas [2003].  After two seasons with Golden State, Arenas signed with the Washington Wizards, where he became one of the elite scorers in the league.  In 2008, the Wizards extended Agent Zero to a six-year, $111 million deal, which proved to be one of the worst in the annals of the game.  Four years later, Arenas found himself in the Chinese Basketball Association, playing for the Shanghai Sharks.

Jamaal Wilkes [1977].  The 11th overall pick of the 1974 draft played three solid seasons with the Warriors, helping Golden State to the 1975 NBA title.  Wilkes then joined Kareem Abdul-Jabbar in Los Angeles, where he averaged 20 points or better in three seasons.  After guiding the Lakers to three titles in eight years, Silk landed in the Naismith Hall of Fame and had his number 52 retired by Los Angeles.

Moses Malone [1982].  Coming off his second league MVP award following the 1981-82 season, the five-time All-Star signed with the Philadelphia 76ers, who had just lost to the Lakers in the NBA Finals.  In his first season in Philly, Moses led the Sixers to the promised land, capturing the 1983 NBA title.  Malone was named regular season and Finals MVP in ’83 and had three more productive years in Philadelphia before being named to the NBA’s 50thAnniversary All-Time Team.

Gus Williams [1977].  Like Wilkes and Arenas, Williams started his career with Golden State but departed shortly thereafter.  He joined the Seattle Supersonics in 1977 and enjoyed a breakout season while leading the Sonics to the only NBA championship in franchise history.  A two-time All-Star, Williams played six of his 11 NBA seasons in Seattle.

Chauncey Billups [2002].  The third overall pick of the 1997 draft, Billups bounced around the league and mostly disappointed with four teams in his first seven years in the league.  He landed in Detroit, signing a five-year, $35 million deal.  Mr. Big Shot became the Pistons floor general, leading Detroit to a 2004 NBA Finals upset over Kobe and Shaq’s Lakers [resulting in the end of the tandem’s run in L.A.]  A five-time All-Star and 2004 Finals MVP, Billups’ performance rewrote the “bust” narrative that once defined his career.

Steve Nash [2004].  Following the 2003-04 season, Dallas Mavericks owner Mark Cuban gave up on Steve Nash, deeming the 30-year-old scorer “too old.”  The Phoenix Suns, who drafted Nash in 1996, signed him for six years and $65 million.  The deal turned out to be a bargain, as Nash won two league MVP awards while redefining the point guard position.

Shaquille O’Neal [1996].  After leading Orlando to the 1995 NBA Finals, the 24-year-old behemoth signed a record seven-year, $120 million contract with the Lakers.  It was the richest deal in American team sports history and led the NBA to set restrictions on contract length in its next collective bargaining agreement.  The Big Aristotle led L.A. to three straight NBA titles between 2000 and 2003 before having his number 34 retired by the Lakers.

LeBron James/Chris Bosh [2010].  In one of the most self-aggrandizing acts in sports history, James participated in The Announcement, an hour-long made-for-TV fiasco in which the Cavaliers playmaker proclaimed he was “taking his talents to South Beach” and signing with the Miami Heat.  Days earlier, Toronto Raptors center Chris Bosh had also signed with the Heat.  James and Bosh then joined Dwayne Wade in an equally atrocious pyrotechnic-fueled celebration welcoming the big three to Miami.  The moves set the tone for the current NBA trend of building “super teams,” which is not good for the league.

Kevin Durant [2016].  After blowing a 3-1 lead to lose to the Golden State Warriors in the 2016 Western Conference finals, Oklahoma City big man Kevin Durant figured “if you can’t beat ‘em, join ‘em.”  Five weeks after the most crushing defeat in Thunder history, the 2008 Rookie of the Year and youngest-ever scoring champion inked a two-year, $54.3 million contract with the Warriors.  Durant joined three other All-NBA players to form one of the most talented rosters in NBA history.

LeBron James [2014].  He took his talents to South Beach, and then he took them back home.  After coming off a loss to San Antonio in the 2013 NBA Finals, James left the Heat to return to Cleveland.  Promising a title, James was brilliant in the 2016 Finals, where he willed the Cavs to overcome a 3-1 deficit to Golden State and bring Cleveland its only championship in franchise history.  It was also the city’s first championship – in any sport – in more than five decades.