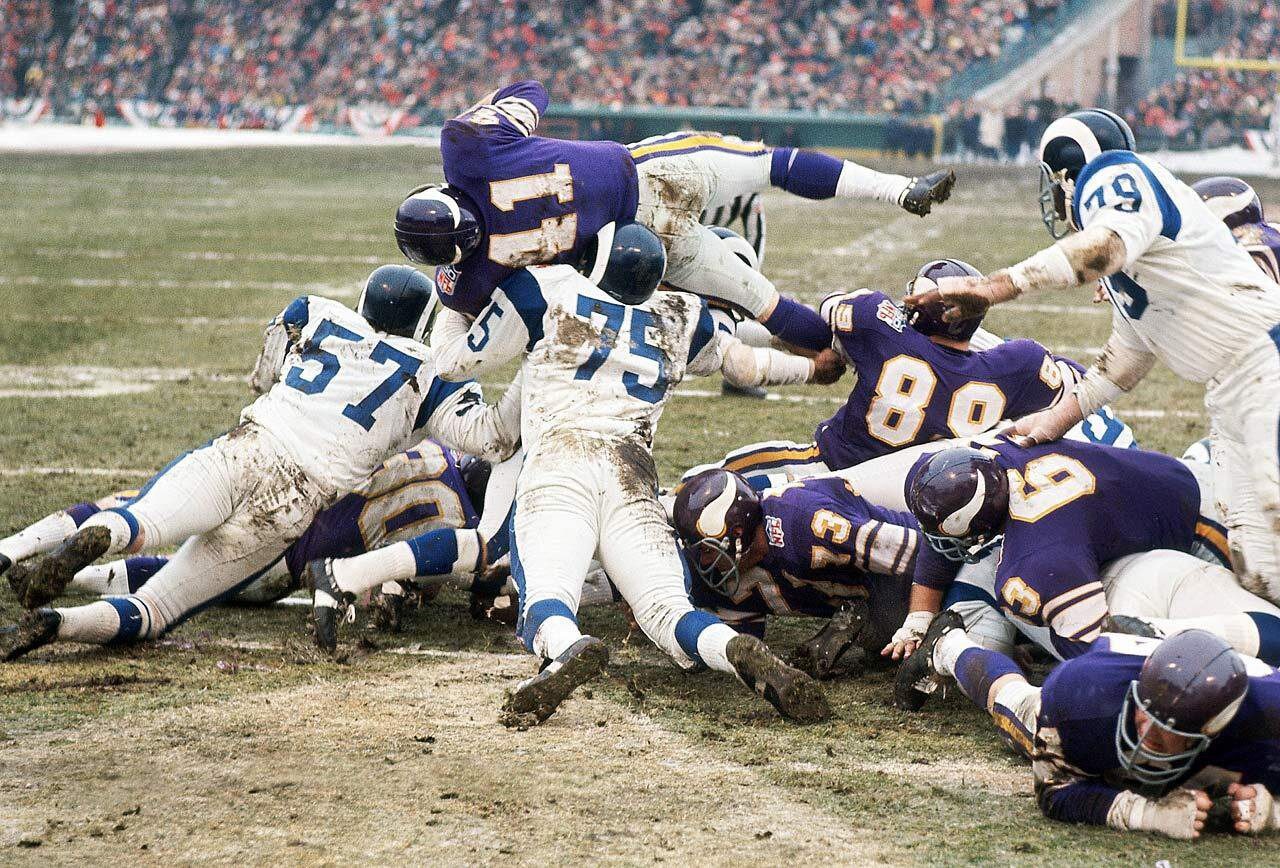 In tackle football, a sack occurs “when a player making an apparent attempt to pass is tackled or downed at or behind the line of scrimmage.” No player in National Football League history was better at sacking the quarterback than David D. Jones. Born in Eatonville, Florida,–a largely African-American community six miles north of Orlando– on this date in 1938, his family of ten lived in a four room house. His parents owned a barbeque stand and young David picked watermelons in local fields during summers to help earn cash so his family could survive. Jones played football, basketball and baseball at Hungerford High School and received only one scholarship offer—from South Carolina State University—enrolling in the fall of 1958. During his freshman year in Orangeburg, Jones became involved in the Lunch Counter March civil rights protest and South Carolina State revoked his scholarship. One of the assistant coaches at SCSU was moving on to Mississippi Vocational College [later Mississippi Valley State] and told Jones and some of his Bulldogs teammates that he could get them scholarships at the new school. “DJ” sat out the 1959 season, moved to the Mississippi Delta, and played one season at Vocational. In 1961, the Los Angeles Rams made David Jones a “sleeper” pick in the 14th round of the NFL Draft after noticing the 6’5”, 272 defensive end outrunning the back they were scouting. Jones earned a starting role alongside future Hall of Fame left tackle Merlin Olsen to give the Rams a perennial All-Pro defensive left side. Jones began calling himself “Deacon” after “Deacon” Dan Towler, a Rams running back from the early 1950’s who later became a minister. Deacon Jones combined size, speed and agility unlike any player before him and quickly established himself and one of the most ferocious defensive players in NFL history. He patented the head slap–whacking an offensive lineman on the side of the head with an open palm—to immobilize him on his way to the passer. Jones was decades ahead of his time and is the prototype for today’s athletic, speed-rushing defensive end. He changed the way the game is played, anchoring the “Fearsome Foursome”–one of the greatest defensive lines in NFL history—while popularizing the quarterback sack. The NFL did not begin recording sacks as an official statistic until 1982—eight years after Jones’ retirement—but a review of game film suggests that he recorded 173 during his 14 year career, although Jones insisted he had many more. In 1967, Jones had 21.5 sacks in 14 games and tallied 22 the following year—both are more than the current NFL record. The “Secretary of Defense” became the first defensive lineman to record 100 solo tackles [1967] and was voted Defensive Player of the Year in 1967 and 1968. He only missed five games over the course of his career, played in eight Pro Bowls and was voted to the NFL 1960’s All-Decade Team. The man the Los Angeles Times named “Most Valuable Ram of All Time” was traded to the San Diego Chargers, where he was named team captain and made the AFC Pro Bowl team. Deacon played two years in San Diego and finished his career playing for George Allen and the Washington Redskins in 1974.

Deacon Jones revolutionized the position of defensive end. He made the quarterback sack brutal and enthralling. In 1999, Sports Illustrated named him “Defensive End of the Century.” Merlin Olsen, who along with Jones was named to the NFL’s 75th Anniversary Team, said, “there has never been a better football player than Deacon Jones” and former coach George Allen called him “the greatest defensive end in modern football.” No defensive player of his size had ever wreaked such havoc from sideline to sideline or created such fear in quarterbacks. Jones was highly respected and beloved by teammates and peers. He was the last speaker to address the incoming NFL Hall of Fame class, an honor that went to the most respected of living members. NFL Commissioner Roger Goodell noted, “Even with his fellow Hall of Famers, Deacon Jones held a special status. He was an icon among the icons.” The Rams retired his number 75 and David Jones was elected into the Pro Football Hall of Fame in 1980. The NFL outlawed the head slap following his retirement in 1974.

“I’m the best defensive end around. I’d hate to play against me.”– David “Deacon” Jones 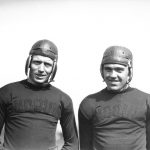