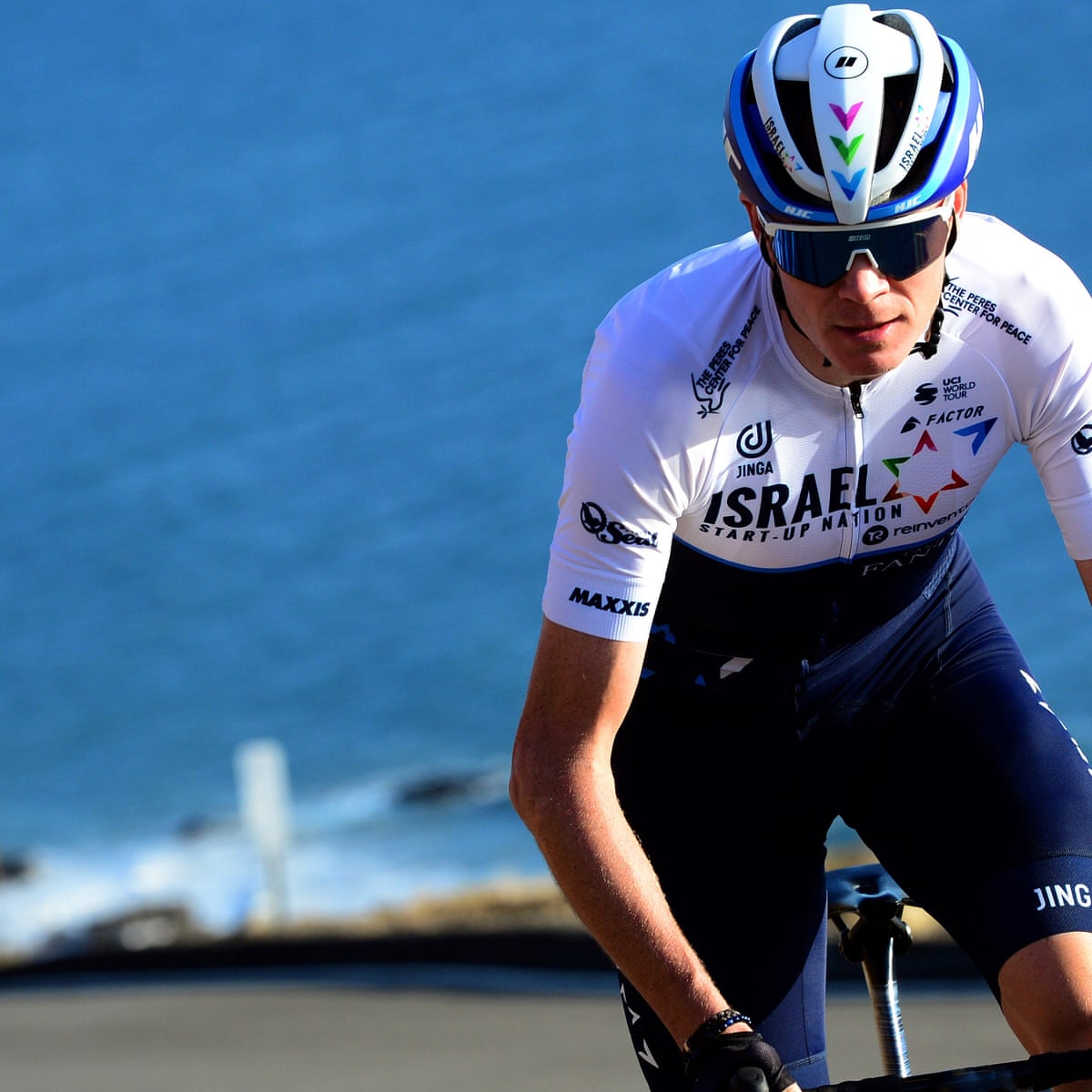 Chris Froome has won the Tour de France — cycling’s premier event —  four of the past five years, including the last three.

The first British rider to win multiple editions of the Tour de France and first Brit in history to capture both the overall title and King of the Mountains classification, the 32-year-old Froome competes for Team Sky, a British professional cycling team.  Launched in 2010, Team Sky is leading the British Invasion on the UCI World Tour, the top level of professional cycling.  Two years after its formation, Bradley Wiggins became Great Britain’s first Tour de France champion, when he won the 2012 event.  Froome finished second, then proceeded to claim the yellow jersey as Tour winner in 2013, 2015, 2016 and 2017.

The three most prestigious races on the UCI World Tour are called Grand Tour events, and include the Giro d’Italia, Tour de France and Vuelta a Espana.  In ten pro seasons, Froome has captured five Grand Tour overall titles.  In 2017, he joined Bernard Hinault and Jacques Anquetil as one of three riders in history to win the Tour de France and Vuelta in the same year.  After the Grand Tour events, the seven most important races in professional cycling are called major stage races.  Froome has claimed five of them, including three wins in four years in the Criterium du Dauphine.

Born May 20, 1985, in Nairobi, Kenya, Christopher Clive Froome is the youngest of three boys born to British parents.  His father, Clive, is a former field hockey player for the English national team.  While his older brothers attended Rugby School in England, Chris moved, at 14, to South Africa to attend high school, then studied economics for two years at the University of Johannesburg.  He started road racing in college, specializing as a climber, and competed for Kenya in the 2006 Commonwealth Games in Melbourne.  Later that year, Froome forged his way into the 2006 Road World Championships by impersonating a Kenyan cycling official.  Despite crashing and finishing 36th, he caught the attention of several professional teams.

Froome turned pro in 2007, joining Konica Minolta, a South African team.  In his first season, Froome placed second in the time trial at the UCI Level B World Championships and claimed a bronze medal at the All-Africa Games.  In 2008, Froome signed with Barloworld, a South African-sponsored, second-tier UCI team registered in Great Britain.  He made his Grand Tour debut in the 2008 Tour de France – becoming Kenya’s first participant – and finished 84th overall.  Froome won some minor stage races in 2009 and participated in the Giro d’Italia, where he finished 36th overall and seventh in the young rider classification.  In 2010, he joined Great Britain’s newly formed Team Sky.

After finishing second at the 2010 national time trial championships, Froome represented England at the Commonwealth Games, where he placed fifth in the 40K time trial.  Despite showing glimpses of greatness, there was an inconsistency about his performances.  Late in the season, doctors discovered Froome was suffering from bilharzia, a parasitic infection that sapped his strength.

He returned to form in 2011, serving as the main domestique – a rider who works for the benefit of his team and leader – for Bradley Wiggins, Team Sky’s top rider.  Froome finished second overall at the 2011 Vuelta, then escorted Wiggins to victory at the 2012 Tour de France while finishing second.

The duo became the first British riders to podium in the 109-year history of the Tour de France.  One month later, Wiggins claimed the gold medal in the time trial at the 2012 London Olympics, while Froome earned bronze.

His win in France was most impressive, as the 148-pound Brit overcame a crash on the first day, won three of the event’s 21 stages, and finished four minutes and 20 seconds ahead of Nairo Quintana for the title.

In October, Froome received the prestigious 2013 Velo d’Or award as best rider of the year.

A series of crashes put Froome out of the 2014 Tour de France, but he managed to regain his winning ways the following year.

Despite allegations of blood doping by the French press, Froome beat Quintana to claim his second yellow jersey while becoming only the sixth rider in history to win both the overall and mountains classification in cycling’s top event.

Following three more podium finishes in 2015, Froome was appointed Officer of the Order of the British Empire [OBE] for his services to cycling.

Froome successfully defended his title at the Tour de France in 2016, then took bronze in the time trial race at the Rio Olympics one month later.  The gritty Englishman won two major stage races in 2016 and finished second overall at Vuelta, giving Froomey his second Grand Tour podium of the season.

Despite not winning a single stage of the 2017 Tour de France, Froome showcased his exceptional time trialing skills to claim his fourth yellow jersey – and third in a row.  Less than 30 days later, he started the Vuelta a Espana, a grueling 2,000 mile, 21-stage event through the mountains of Spain.

Having finished second on three previous occasions, Froome was the overwhelming pre-race favorite.  The fiery Brit did not disappoint, capturing both the overall and points classification titles to become the first Englishman to win the Vuelta.

One week later, Froome traveled to Norway, where he claimed two bronze medals at the 2017 UCI Road World Championships to complete the season.

In July 2018, Chris Froome will attempt to become only the fifth rider in history to win the Tour de France five times.