Cape Cod Baseball League – Where Major Leaguers are Made 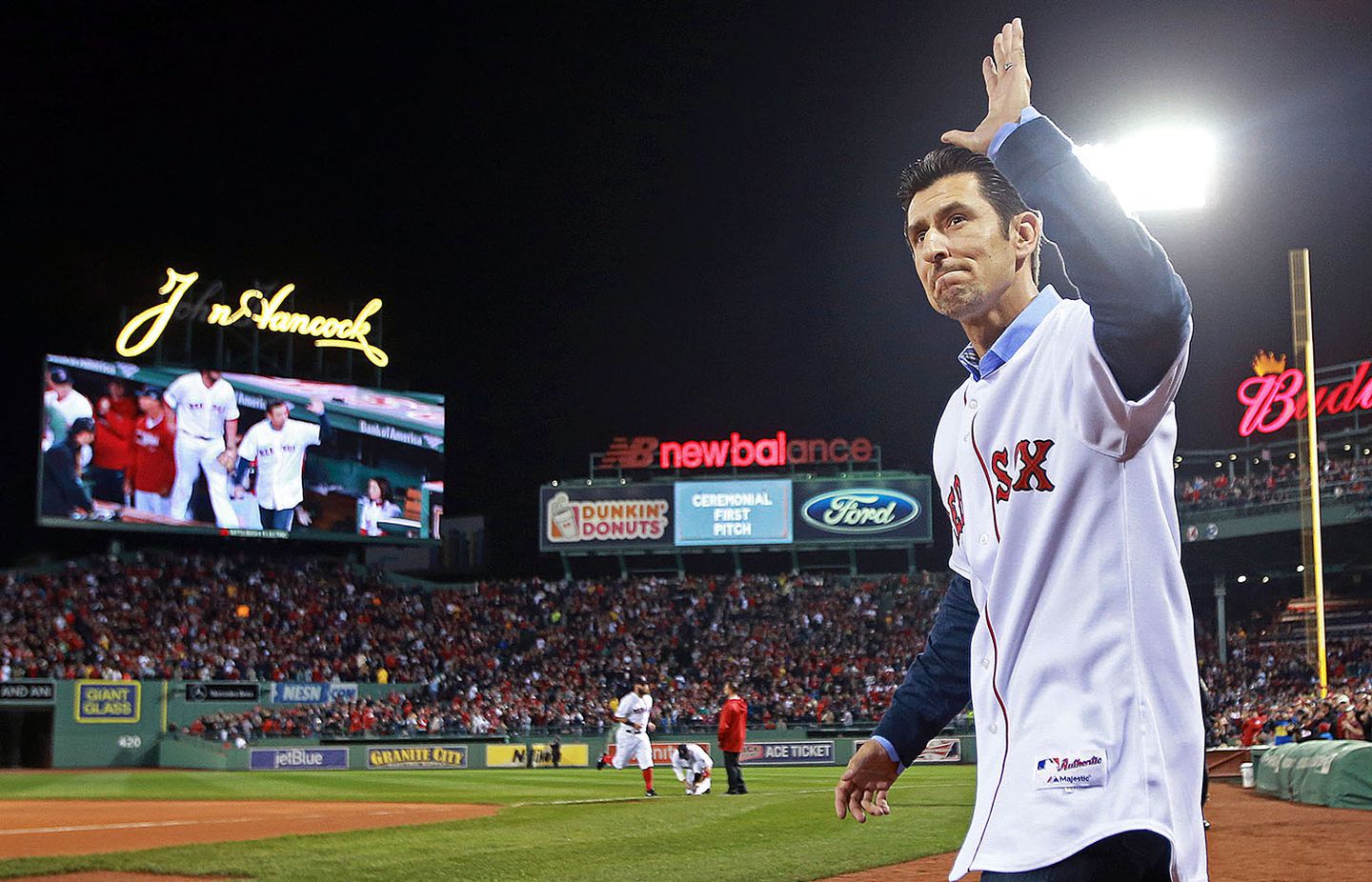 The Cape Cod Baseball League is where major leaguers are made.

Cape Cod is a finger of land that extends into the Atlantic Ocean from the southeast corner of mainland Massachusetts.  Home to 15 towns spread over 340 miles, it is one of America’s favorite vacation spots.  The Cape has 150,000 residents–except in summer–when the population triples, due in large part to the presence of the best amateur baseball league in America.

The Cape Cod Baseball League is one of 11 collegiate baseball leagues comprising the NCAA-sanctioned National Alliance of Summer Baseball.  Founded in 1885, its motto is “Where the Stars of Tomorrow Shine Tonight.”  The CCSL is made up of ten teams, split into and East and West Divisions, based in small New England towns and villages.  The “Cape League,” as it known locally, features 250 players, most of whom cannot yet drink alcohol legally.  More than 1,100 major league players, including several hall-of-famers, have competed in the idyllic Cape Cod league during their amateur careers.  In 2015, 256 Cape Cod alums were on major league rosters.  Fourteen of the top 34 picks in the first round of the 2016 MLB draft—and three additional selections in the lottery round—played in the CCBL the previous summer.  No summer league has produced as many big leaguers as the CCBL.

Beach and baseball have coexisted on the Cape for well over a century.  Carefree vacationers watch from beach chairs and blankets while all-business big league scouts wield stopwatches and radar guns.  For college players, the summer spent on Cape Cod is the most critical of their baseball lives: one that can make or break their big league dreams.  One of every seven major league players spends at least one summer in Cape Cod.  Played on high school fields in quaint towns with an old New England charm, the Cape League harkens back to a simpler time.  Admission is free, booze is banned, and everyone hustles. “The league stitched generations together across the timeless white lines of a green field,” wrote Jim Collins in The Last Best League, an account of the 2002 CCBL season.

Every summer, from the beginning of June to early August, the next generation of major league baseball talent can be found on Cape Cod.  Each of the ten teams plays a 44-game schedule, followed by a postseason made up of a best-of-three quarterfinal, semifinal and championship series.  The league’s East Division includes the Yarmouth-Dennis Red Sox, Chatham Anglers, Harwich Mariners, Brewster Whitecaps and Orleans Firebirds.  The West includes the Bourne Braves, Wareham Gatemen, Falmouth Commodores, Hyannis Harbor Hawks and Cotuit Kettleers.  The CCBL is a tax-exempt, non-profit organization and could not exist without community support.  Major League Baseball stakes the league $100,000 per season to cover equipment, umpiring, and scoring expenses, but each franchise relies upon volunteers in order to operate.  Players live with local families and pay $75 a week for a bedroom, three meals per day and laundry facilities.  Some players get jobs in the communities, but most work for minimum wages mowing lawns, babysitting, or maintaining the playing fields.

Early season games in the Cape League draw fewer than a thousand fans, but once the tourist season arrives, crowds average about 1,500 per game.  The 2016 All-Star Game—which featured a Home Run Derby, free ice cream and a five-dollar admission fee–attracted over 7,000 patrons.  Highly competitive baseball–combined with an idyllic, intimate seaside feel–provides a three-million dollar boost to the local economy,  while the players get the chance of a lifetime.

Most amateur baseball leagues—including the NCAA—permit hitters to use metal bats, which create faster batted ball speed than their wooden counterparts.  Professional baseball does not allow metal bats, and many amateur players struggle with the change to wood.  The CCBL has been a wood bat league since 1985, and many hitters are adjusting to using wood bats for the first time while facing the best amateur pitchers in the nation.  It can be humbling—and revealing—as hitters’ weaknesses are no longer masked by metal.  “It took it to a place where guys could prove they could really play,” said long-time baseball writer Peter Gammons.  “Wood makes it much easier for scouts to gauge a hitter’s ability.”

The Cape League became officially sanctioned by the NCAA in 1963.  In order to play in the CCBL, potential players must have NCAA eligibility remaining at the start of the summer season.  Most players are rising freshman, sophomore and junior class players from four-year institutions.  High school players are ineligible.  The Cape League does not recruit players.  The 250 roster spots are filled by each individual franchise, facilitated through each team’s manager.  Players are recommended to CCBL managers and franchise GMs by college coaches and MLB scouts.

In the summer of 1967, Thurman Munson [Daily Dose, 11/25/16] hit .420 to lead the Chatham A’s [now Anglers] to their first CCBL title.  In recognition of this achievement, the Thurman Munson Batting Award is given each season to the league’s batting champion.  In 2015, fifteen Cape League alums were selected to play in the MLB All-Star Game.  Three former CCBL players are in the Baseball Hall of Fame, including Frank Thomas, Craig Biggio, and Carlton Fisk [Daily Dose, 12/26/16].  Each season, the CCBL gives the Outstanding Prospect Award to that summer’s top player.  Past recipients include Ron Darling [1980], Mark Teixeira [1999], and Robin Ventura [1987], who went on to be named 1988 College Player of the Year and later won six major league Gold Gloves.  Thirteen former Cape Leaguers played in the 2016 World Series.  Cleveland Indians’ lefthander Andrew Miller was the Cape League’s Outstanding Prospect in 2005 and several Chicago Cubs—including Kris Bryant, Kyle Hendricks and David Ross—spent a summer playing in the CCBL.

The Cape Cod Baseball League has inspired several books and films, including the 2003 feature-length documentary “Touching the Game.”  The league even has its own hall of fame, located in the “Dugout,” the lower-level of the John F. Kennedy Hyannis Museum in Hyannis, Massachusetts.

Whitey and Zack
Ray Floyd | Golf Legend
By The Numbers