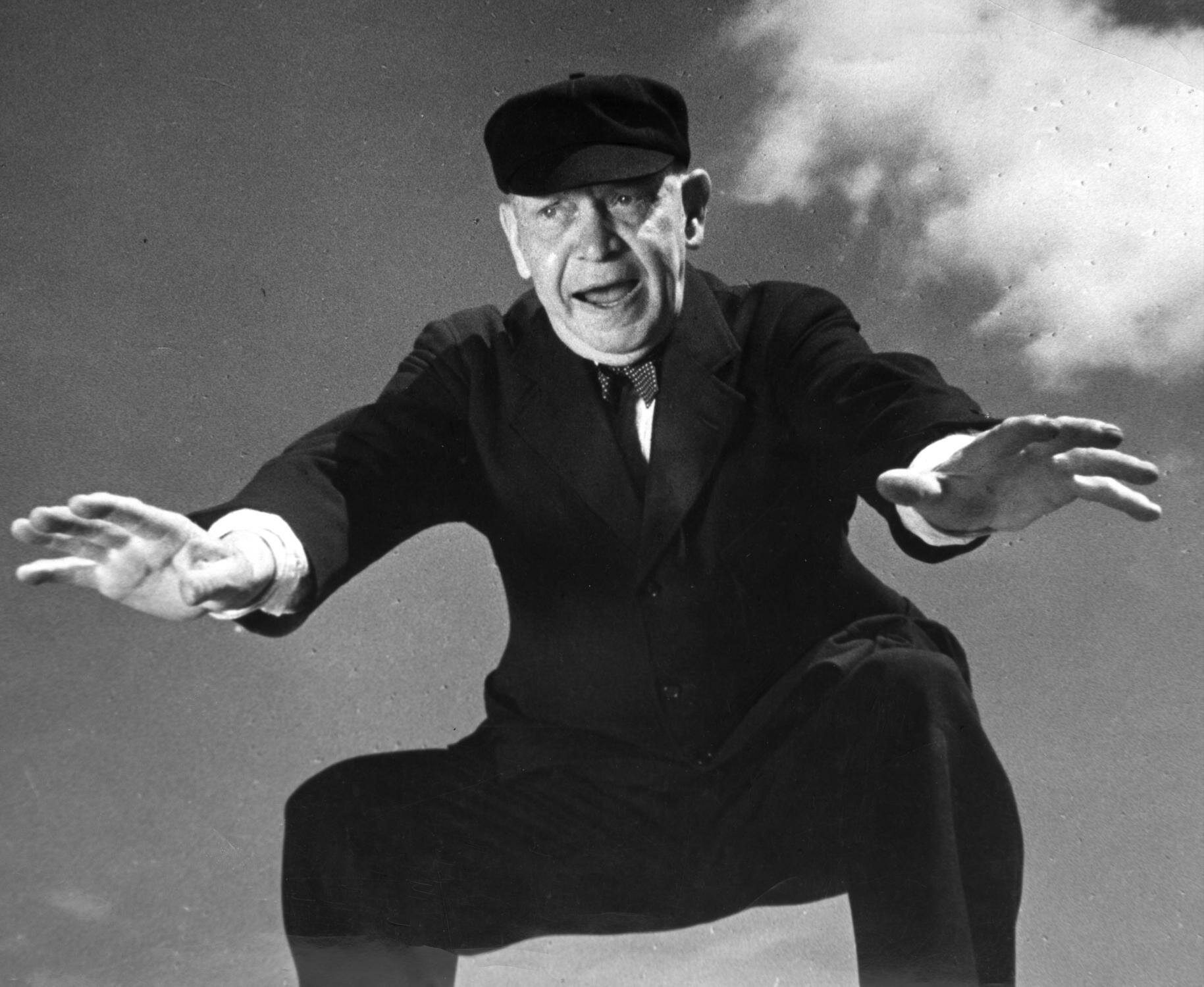 William Joseph Klem is the most important umpire in the history of Major League Baseball.

Born in the “Dutchtown” area of Rochester, New York, on this date in 1874, Klem played catcher for Hamilton, Ontario, in the Canadian League until an arm injury derailed his career.  He then worked as a bartender in Boston’s Castle Square Hotel and traveled through the Northeast building bridges.  In 1902, while working on a construction site in Berwick, Pennsylvania, Klem read a newspaper article about highly-respected major league umpire Frank “Silk” O’Laughlin.  He umpired his first game a week later and a week after that traveled to Philadelphia, where he managed to meet both O’Laughlin and National League umpire Hank O’Day.  Klem worked in the Connecticut League in 1902, where he had a run-in with a manager after ejecting his star player.  After being threatened by the manager that he would not umpire another game in the league, Klem responded, “Maybe so, but I’ll umpire this one.” He umped in the New York State League in 1903 and spent the 1904 season in the American Association.  In 1905, O’Day introduced him to National League president Hank Pulliam, who hired him immediately. William Klem made his major league debut in 1905, umpiring a game between the Pittsburgh Pirates and Cincinnati Reds.  On June 4 of the following year, the normally genteel Christy Mathewson—one of the greatest pitchers in history—threw a tantrum while struggling on the mound, and Klem threw him out of the game.  In 1914, Klem was working a New York Giants game when, in response to name calling from the Giants’ bench, he threw out everyone on the bench—all 24 players.  Later that season, he agreed to officiate a race around the bases between Hans Lobert, who stole 300 bases in his big-league career, and a racehorse.  During his inaugural season, he changed his last name from “Klimm” to “Klem” thinking it sounded better, and often said, “the best umpired game is the game in which the fans cannot recall the umpires who worked it.”  Klem was widely respected for bringing dignity and professionalism to umpiring, possessed high skill and had good judgement.  In 1941, he was made Chief of Umpires for the National League, a position he held for ten years, telling his colleagues, “Your job is to umpire for the ball and not the player.” Bill Klem was a National League umpire from 1905 to 1941.  During 37 seasons, he worked a record 18 World Series and 108 Series games.  Klem officiated MLB’s first All-Star Game in 1933 and worked the game again in 1938.  The “Old Arbitrator” revolutionized the way games were called, introducing hand signals for balls and strikes as well as calls of fair or foul. “That guy in the twenty-five cent bleacher seat is as much entitled to know a call as the guy in the boxes.  He can see my arm signal even if he can’t hear my voice.”  Klem was the first umpire to wear an inside chest protector, first to straddle foul lines and taught his colleagues how to stand slightly to the side and work the slot between the catcher and batter from behind the plate.  In his day, only two umpires worked a game, and Klem was the first to leave his position—at the plate or on the bases—to “get on top” of the play in order to make the proper call.  Klem is considered by many as the greatest umpire of all time.  He was tough, fair and highly respected.  The “Father of Baseball Umpires” holds the MLB record for most ejections by an umpire with 251.  During disputes, Klem drew a line in the dirt with his toe and ejected any manager or player who crossed it.   He despised being called “Catfish,” so nicknamed due to his jowly appearance.  Former catcher John “Chief” Meyers said, “All you had to do was call him Catfish and out of the game you’d go.”  Klem often said, “baseball is more than a game [to me], it’s a religion.”  Mr. Klem died of heart complications in 1951 at age 77 and was posthumously inducted into the Baseball Hall of Fame in 1953, along former American League umpire Tom Connolly  They became the first umpires ever inducted into Cooperstown.