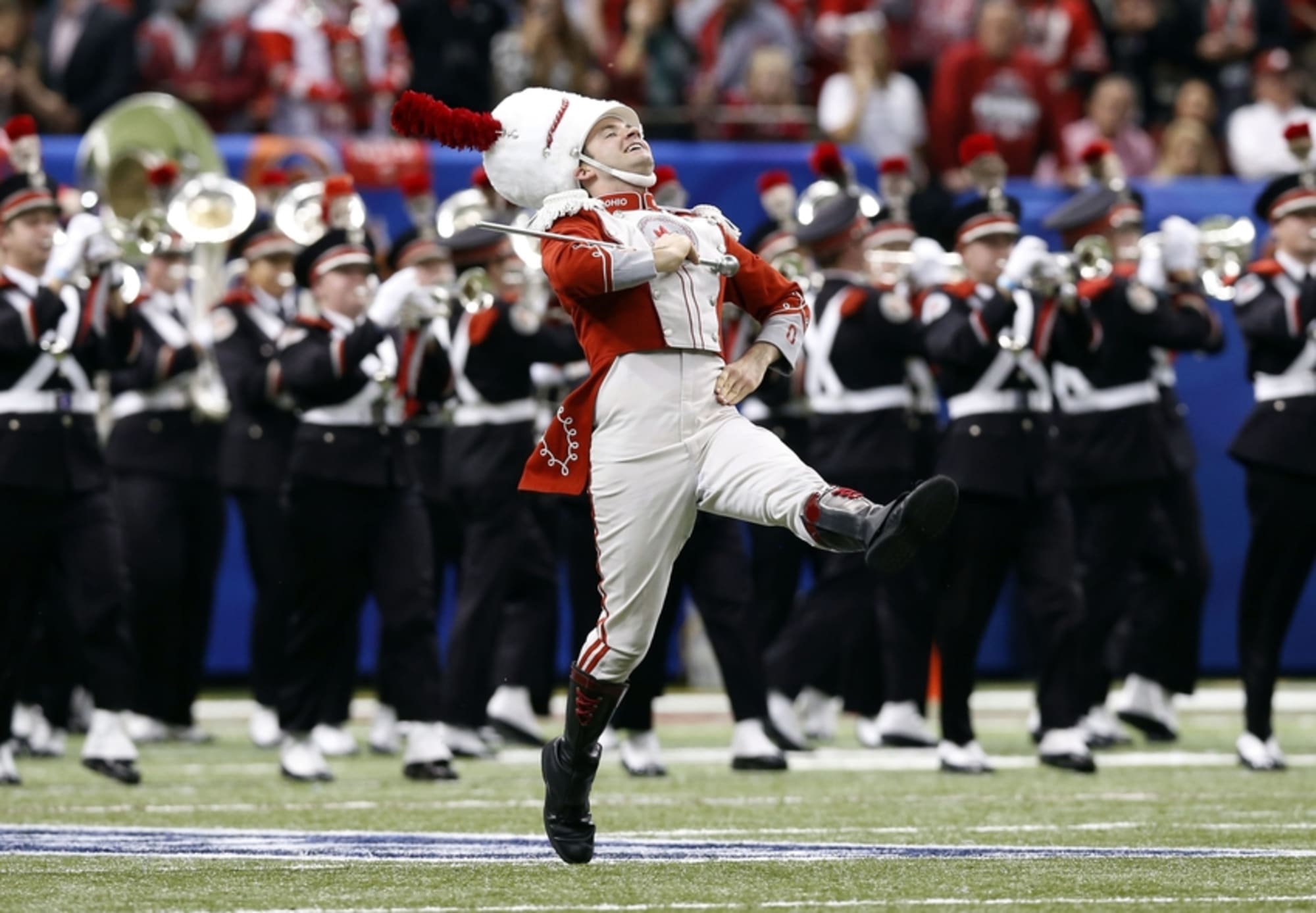 College football is the king of American sports.  The traditions, colors, marching bands — and the fact that every game matters — make college football the best sport in the land.

And the best part of college football just may be the food, festivities and fun of tailgate parties.  Here are a dozen of our favorites.

LSU is home of the tailgating national champions.  The scene in Baton Rouge on a home football Saturday – Geaux Tigers! – is unlike any other, making it America’s greatest tailgate.  The food takes center stage, from gumbo to jumbalaya, and sauce piquante to crawfish etoufee.  If the Tigers are playing Florida, expect Gator on the menu.  LSU fans bleed purple and gold.  The party starts Friday afternoon and goes well past sundown on Saturday night.  Nothing is more raucous than more than 100,000 drunk Cajuns on a football Saturday in the Bayou!

Madison may be the best college town in America.  Tailgates at Wisconsin are all about beer and brats – accompanied by more beer and brats – and Camp Randall Stadium is located right in the heart of Wisconsin’s capital city.  Jordan’s Big Ten Pub turns its parking lot into a beer garden on game days, where Badger fans can drink a cold Spotted Cow and listen to the Badger Bash.  On, Wisconsin!

At Tennessee, fans sailgate in boats on the Tennessee River.  The Vol Navy shows up in force, donning bright orange and singing Rocky Top along the river banks outside Neyland Stadium in Knoxville.  Vol fans boat-hop all day.  They arrive early, stay late, and sometimes create waterslides off the edges of their vessels to add to the pregame fun.

According to USC graduate Melanie Blair, Victory Dogs provide much-needed grease for overserved Southern Cal fans on game day.  Bacon-wrapped hot dogs cooked on foil pans in the parking lot outside the Los Angeles Coliseum are delicious, especially when loaded with grilled onions, peppers and veggies.  Kicking the Pole – a flag pole located at the end of Trousdale Parkway on the edge of Exposition Boulevard – is a tradition aimed at bringing the Trojans luck.  Fight On!

As their school song says, there is no place like Nebraska.  Autumn Saturdays in Lincoln are sacred, when Memorial Stadium becomes the third-largest town in the state.  Football is a way of life at NU.  Three hours before kickoff, fans meet the team in the horseshoe for the Unity Walk.  Clad in red-and-white, Husker fans cheer for their team wearing Cornheads –  large plastic ears of corn strapped to their heads.  When they say Husker, you say Power…

Tailgates at Ole Miss are chandelier-and-white-tablecloth affairs.  More picnic than barbeque, Rebel fans gather in The Grove, a leafy ten acres outside Vaught-Hemingway Stadium.  A tailgate heaven full of canopies and red cups, pregame parties at Ole Miss are buttoned-down and formal.  Fans cannot cook with an open flame at The Grove, but they do get to cheer the players as they take the Walk of Champions through the arch and into the stadium.  Hotty Toddy!

The Big Ten is tailgate country, and Iowa has been voted the best tailgate school in the conference.  Iowa City on game days is a zoo.  The school allows tailgating to continue for several hours after the game, prompting Iowa alum and life-long Hawkeye fan Tom Edwards to proclaim, “Win or lose, we still booze!”

Auburn dubs itself the Loveliest Village on the Plains.  The Tiger Walk is a tradition started at Auburn: every other school’s “walk” is an imitation.  Prior to kickoff, a live eagle buzzes the crowd at Jordan-Hare Stadium.  After home victories, Tiger fans roll Toomer’s Corner, covering the wooded downtown street corner with toilet paper.  War Eagle!

In Seattle, Washington fans roll up to the east side of Union Bay – better known as Husky Harbor – and “sailgate” on yachts.  Featuring incredible views, delicious seafood and an amazing atmosphere, UW tailgates are truly special.  Listening to Tequila [by The Champs] blaring over the loudspeakers makes pregaming on Lake Washington all the more fantastic.

Clemson fans show up in Death Valley on Thursdays in preparation for game day.  The purple-and-orange scene is all Tigers all the time.  The Tiger Band plays Tiger Rag and fans accompany players on the Tiger Walk from the parking lot into Memorial Stadium.  Be sure not to miss the most exciting 25 seconds in college football, when Clemson players rub Howard’s Rock before a cannon fires, sending the team down The Hillabove the east the end zone and onto the field.

At Alabama, many Crimson Tide fans start their game day at Gallatte’s with a Yellowhammer Slammer [a 20-ounce cup of vodka, rum, amaretto, orange juice and pineapple juice]. Decked in houndstooth clothing while channeling Bear Bryant, ‘Bama fans gather for the Elephant Stomp pep rally on the stairs of the Gorgas Library an hour before the game, then the Million Dollar Band leads them on a march to the President’s mansion for a pregame performance.  Roll Tide!

Indiana fans are quick to point out that, while the Hoosiers do not always win on the field, the school has never lost a tailgate.  The prettiest campus in the Big Ten hosts some of the nation’s best tailgates, where fans have such a good time they often don’t even go into Memorial Stadium – the Medium House – to watch the game.  Never daunted, Dr. Rick Johns has been hosting IU tailgates for six decades, treating Hoosier fans young and old to his signature tequila grilled shrimp near the Grassy Knoll outside Gate 5.  We’re All For You!