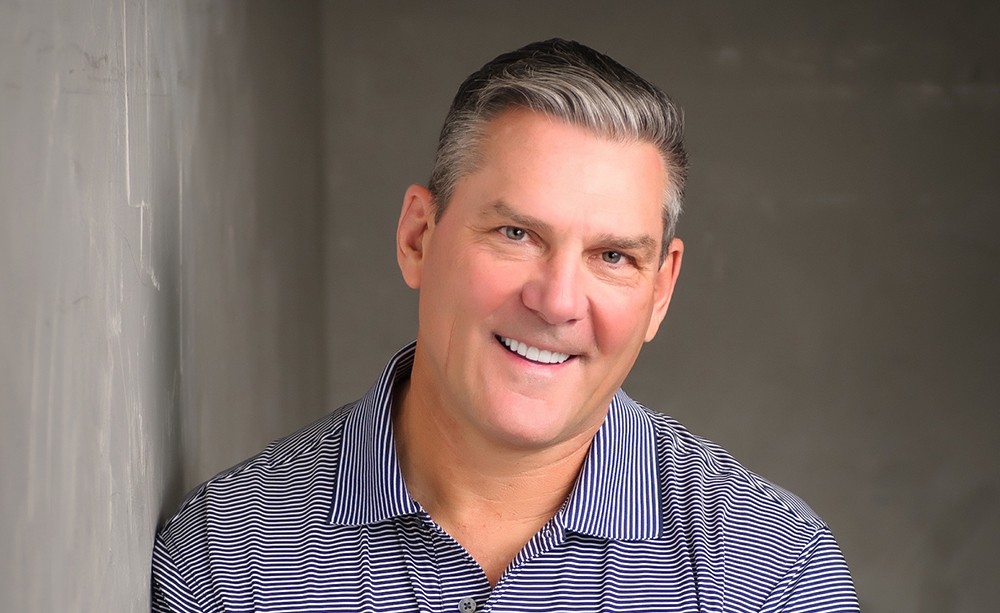 “It all started when I came across a great, vintage, black and white photograph of a football player,” Edwards said with a reminiscent smile. “He had a crew cut, he was playing in the mud, and I thought of a half-dozen people that would love the picture as much as me. So, I sent it to them, got some good feedback and was motivated to look for more stuff like it.”

From there, he started adding captions and bits of information with the photos, and before long, was regularly sending out full stories to friends and family – and the word spread.

“When I realized that this was something people really cared about, I looked at it harder,” said Edwards. “I saw a little niche that wasn’t being served and thought I’d go for it.”

The Daily Dose features a new story each weekday morning. You’ll never see the same topic featured within a week. Edwards has decades of material from which to draw endless ideas and research topics.

With more than a dozen categories, the site covers a broad range of topics, including people, teams, venues, specific events, anniversaries, mascots – pretty much anything sports-related. Edwards writes all the content himself and emphasizes that he intends the content to be nostalgic. However, stories from the past collide occasionally with the present.

“I once featured a golfer named Rickie Fowler – had the story scheduled for a Monday,” Edwards said “As luck would have it, he won a huge tournament the Sunday before. Total coincidence, but it does happen.”

Nearly two years old, the Dose has a loyal (and growing) following, from both occasional readers and regular subscribers. Subscriptions are free and subscribers are guaranteed an original feature story distributed via email, each weekday. Edwards sends his stories out at 6 a.m. Eastern time so he can hit East coast commuters who peruse his website over morning coffee.

Edwards draws most of his ideas either from his idea book, or historical research, but also loves it when people send him suggestions and leave feedback or discussion in the comments section of the website.  He will be rolling out a Throw-Back-Thursday series on June 1, providing some of his favorite past stories from the archives for new readers who haven’t seen his older articles or want to be refreshed on a subject.

“I think the Dose is shared enthusiastically by a lot of readers because all of us have that event or place or athlete or game that resonates with us from when we were growing up,” Edwards said. “That’s what the website’s all about.”

So, take me out to the ballgame! You know – that one from 50 years ago.